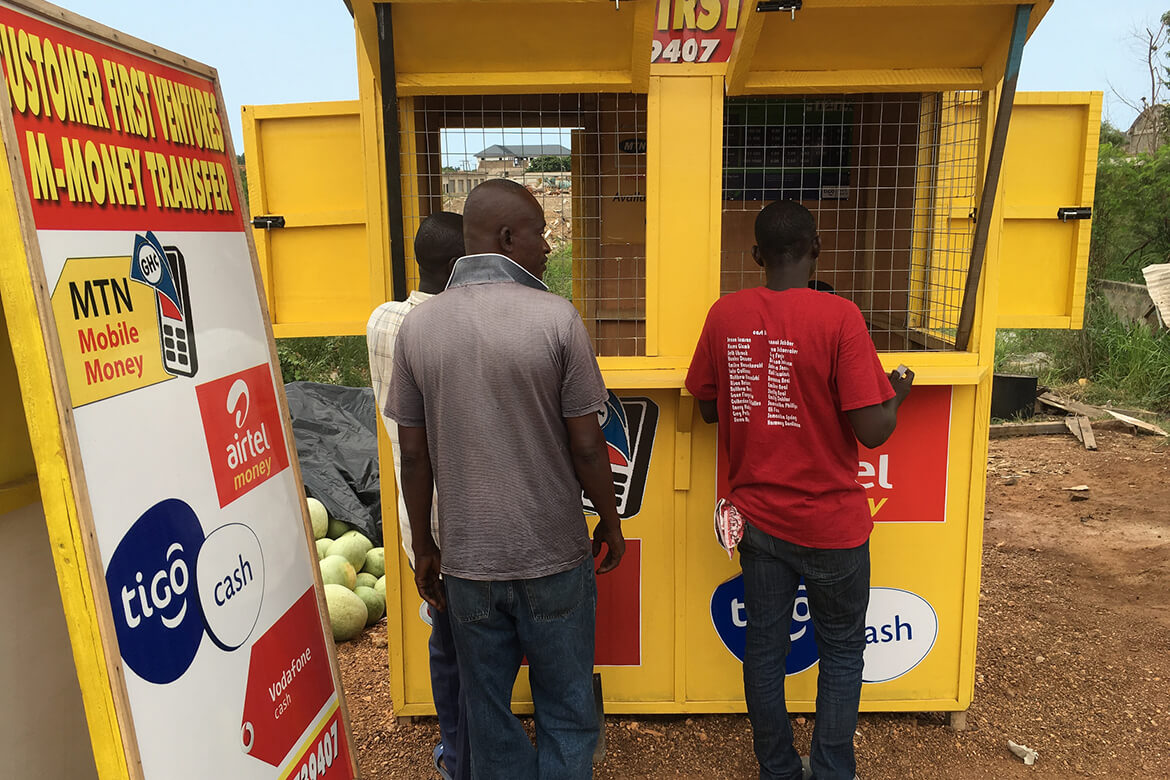 Money mobile transactions in the first half of 2018 hit GHc104 billion.

The figure represents almost of a double of the GHc68 billion recorded within the same period in 2017.

Total transactions in 2017 was GHc155.8 billion, but watchers of the space are predicting that 2018 may outstrip that of the previous year following recent innovations in that sector.

Mobile Money was first introduced in Ghana about decade ago, by telecom giant MTN Ghana limited with the aim of helping boost financial inclusion.

[contextly_sidebar id=”8wPGklYCtX6zzCsb6mOQGpesvfD00Xzh”]Several years down the line, the mobile money platform has become one of the most preferred payment systems in Ghana due to a surge in mobile phone usage and convenience of accessing the platform.

Recent data from the Bank of Ghana shows that mobile money accounts have reached 29.9 million [from January to June 2018], but 11,797,476 are active users of the platform.

The data also shows that although there are about 316,919 registered merchants, only 173,229 merchants are active.

Tax on mobile money or not

Due to the booming nature of the mobile money business, there have been fears government may begin taxing such transactions.

Speaking at the launch of the mobile money month on Wednesday, Kwaku Kwarteng said, “government has not made a decision in the coming budget to impose additional taxes on mobile money as has been suggested.”

But he made remarks that gave the impression that government may consider taxing such transactions in the future.

He said even “if at all government is minded to introduce any taxes related to mobile money, government would do so sensitive to the consequences and would make sure that the balance is right.”

“We are in government to do what we think is right. We believe that the focus must move from taxation to production, but we do so sensitive to the very things we need to help the private sector. We think mobile money is a good development. We are happy to support it and government will certainly take into account the many concerns that have been shared here in relation to taxing mobile money transactions if at all we are minded to consider that discussion,” he added.