No alcohol safe to drink – Report 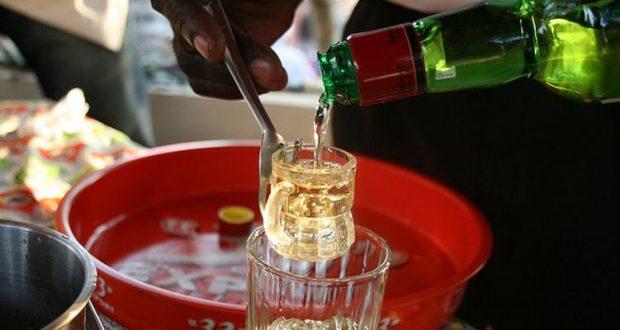 Bad news for those who enjoy what they think is a healthy glass of wine a day.

A large new global study published in the Lancet has confirmed previous research which has shown that there is no safe level of alcohol consumption.

The researchers admit moderate drinking may protect against heart disease but found that the risk of cancer and other diseases outweighs these protections.

A study author said its findings were the most significant to date because of the range of factors considered.

How risky is moderate drinking?

The Global Burden of Disease study looked at levels of alcohol use and its health effects in 195 countries, including the UK, between 1990 and 2016.

Analysing data from 15 to 95-year-olds, the researchers compared people who did not drink at all with those who had one alcoholic drink a day.

They found that out of 100,000 non-drinkers, 914 would develop an alcohol-related health problem such as cancer or suffer an injury.

But an extra four people would be affected if people drank one alcoholic drink a day – an increased risk of 0.5%.

For people who had two alcoholic drinks a day, 63 more people developed a condition within a year – an increase of 7%.

And for those who consumed five drinks every day, there was an increase of 37%, or 338 people, who developed a health problem.

One of the study authors, Prof Sonia Saxena, a researcher at Imperial College London and a practising GP, said: “One drink a day does represent a small increased risk, but adjust that to the UK population and it represents a far bigger number, and most people are not drinking just one drink a day.”

The lead author of the study Dr Max Griswold, at the Institute for Health Metrics and Evaluation (IHME), University of Washington, said: “Previous studies have found a protective effect of alcohol on some conditions, but we found that the combined health risks associated with alcohol increases with any amount of alcohol.

“The strong association between alcohol consumption and the risk of cancer, injuries, and infectious diseases offset the protective effects for heart disease in our study.

“Although the health risks associated with alcohol start off being small with one drink a day, they then rise rapidly as people drink more.”

In 2016, the government cut the levels of alcohol it recommends for men and women to no more than 14 units a week – equivalent to six pints of average strength beer or seven glasses of wine.

At the time, England’s chief medical officer, Prof Dame Sally Davies, noted that any amount of alcohol could increase the risk of cancer.

Prof Sonia Saxena, a researcher at Imperial College London and a practising GP, said the study was the most important study ever conducted on the subject.

She explained: “This study goes further than others by considering a number of factors including alcohol sales, self-reported data on the amount of alcohol drank, abstinence, tourism data and the levels of illicit trade and home brewing.”

The study shows that British women drink an average of three drinks a day, and rank eighth in the world of highest drinkers.

British men by contrast, ranked 62nd out of the 195 countries surveyed, even though they also drink on average three alcoholic drinks a day. This is because the drinking levels were far higher generally among men, with Romanian men drinking more than eight drinks daily.

Around the world, one in three people are thought to drink alcohol and it is linked to nearly a tenth of all deaths in those aged 15 to 49.

Prof Saxena said: “Most of us in the UK drink well in excess of safe limits, and as this study shows there is no safe limit. The recommendations need to come down further and the government needs to rethink its policy. If you are going to drink, educate yourself about the risks, and take an informed risk.”

How many units of alcohol are in each drink?

Yet Prof David Spiegelhalter, Winton Professor for the Public Understanding of Risk at the University of Cambridge, sounded a note of caution about the findings.

“Given the pleasure presumably associated with moderate drinking, claiming there is no ‘safe’ level does not seem an argument for abstention,” he said.

“There is no safe level of driving, but the government does not recommend that people avoid driving.

“Come to think of it, there is no safe level of living, but nobody would recommend abstention.” 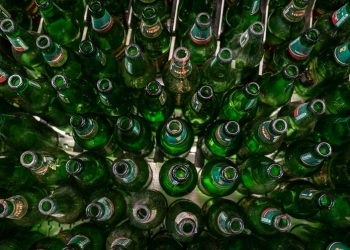 Alcohol use is worryingly high among Nigerian students: here’s who is most at risk 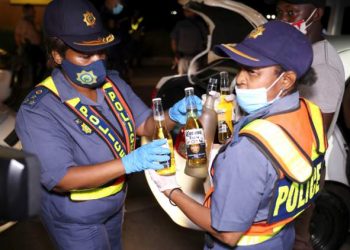 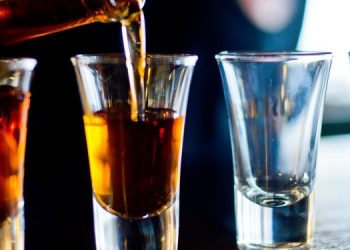 COVID-19: WHO wants governments to restrict alcohol during lockdown 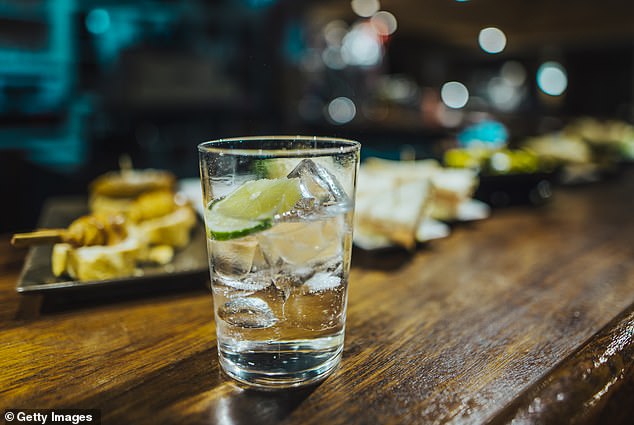 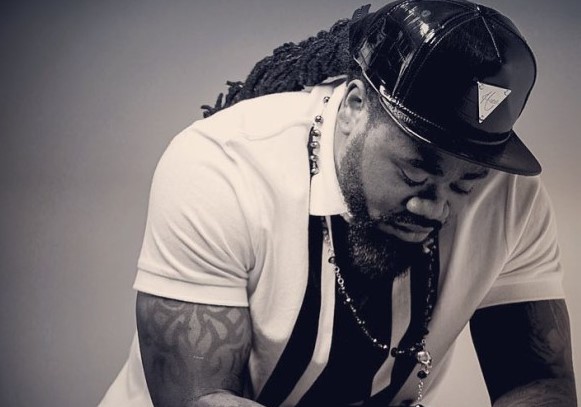