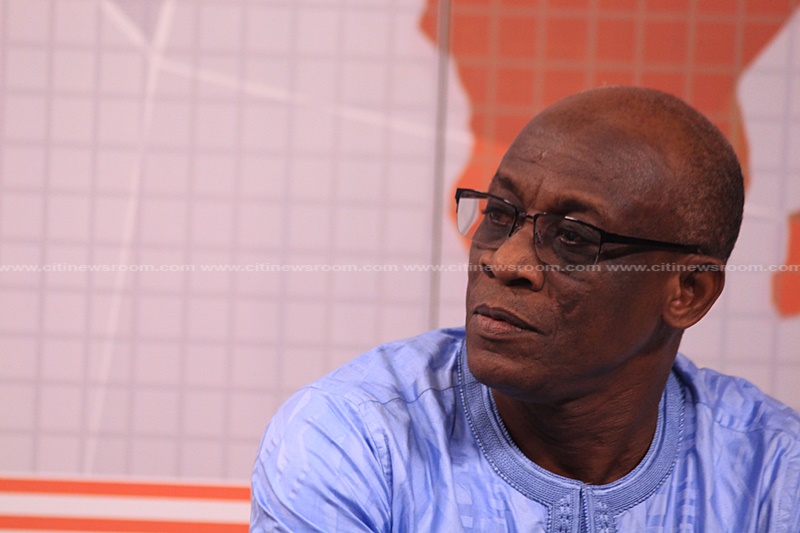 The Akufo-Addo administration owes Ghanaians an apology for its inability to provide significant tax relief, a former Finance Minister, Seth Terkper, has said.

Mr. Terkper remarked that the perspective of the New Patriotic Party (NPP) government on taxes eventually changed after it came to power.

“It [ESLA] could have been classified as the most nuisance of all taxes. Why is it being retained? Because if you fail to see the problem in opposition, you will come into government. I think what is required rather is an apology to Ghanaians; that we didn’t appreciate.”

Mr. Terkper was at the centre of the Mahama administration that was accused of burdening Ghanaians with nuisance taxes, en route to its election 2016 defeat.

The Akufo-Addo administration, when it came to power, removed about 10 of the taxes it described as nuisance taxes.

But a key tax tagged as a nuisance, the Energy Sector Levy Act (ESLA) still remains, and is a vital cog in the government’s plan to handle the energy sector debts.

These developments, among others, have led Mr. Terkper to describe the government’s attempt to remove nuisance taxes as limp.

“Let’s not spit hairs. The substantive taxes are still in place. Most of what has been done is cosmetic,” he said on Citi TV’s The Point of View.

“Remember there was a promise to take out ESLA. ESLA as I said is generating GHc3 billion a year; GHc3.4 billion annually,” the former minister added.