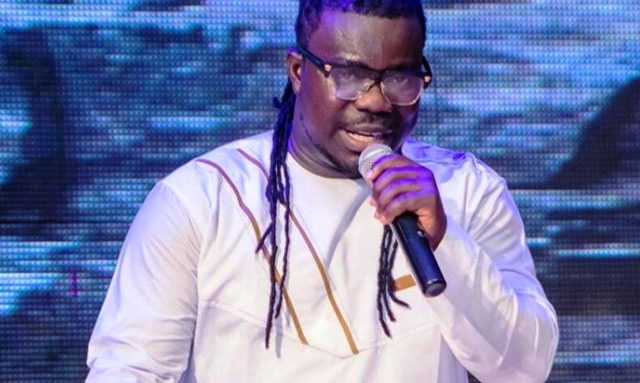 The President of the Musicians Union of Ghana ( MUSIGA ), Bice Osei Kuffour known in music business as Obour has been given extra responsibilities by his church.

Obour, a Deacon at the Sakaman branch of the Redemption Power Ministries announced his new calling on his Facebook timeline. 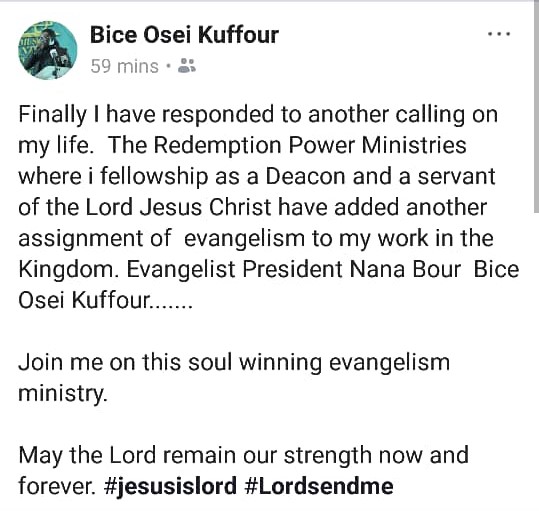 “Finally I have responded to another calling on my life. The Redemption Power Ministries where i fellowship as a Deacon and a servant of the Lord Jesus Christ have added another assignment of evangelism to my work in the Kingdom. Evangelist President Nana Bour Bice Osei Kuffour

Join me on this soul winning evangelism ministry.

May the Lord remain our strength now and forever.#jesusislord #Lordsendme,” he wrote.

[contextly_sidebar id=”61tAs0juNOuy3JEyeIYN3Uo55yGjb0Ni”]Not long ago, he was seen in a video preaching the word of God to his church members.

The MUSIGA President had told Graphic Showbiz that apart from his administrative duties for the musicians union, he was also close to God and as glad to have taken up the calling to do God’s work.

“I feel very humbled by the appointment and see it as an opportunity to continue doing the Kingdom business while working on my own salvation with fear and trembling. The more a man grows, the more friends, the more enemies he makes so taking up more responsibilities in church is my way of drawing closer to God,” he had said.

Until he acceded the MUSIGA Presidency in 2011, he was one of the hottest musicians in the country.

He released hit songs like ‘Konkontiba,’ ‘Shine Your Eye,’ ‘Oko Aba,’ among others.

Obour who is serving his second term as President of the Musicians Union of Ghana (MUSIGA) would end his tenure in 2019.

I might sue AMA over Agbogbloshie demolition - Nii Lante 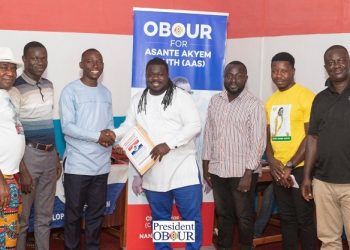 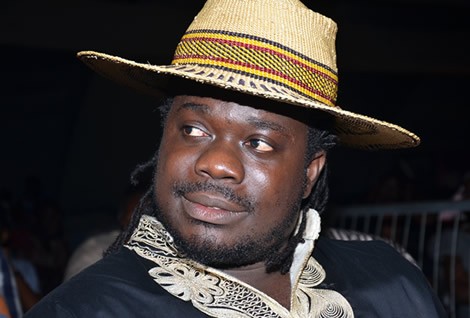 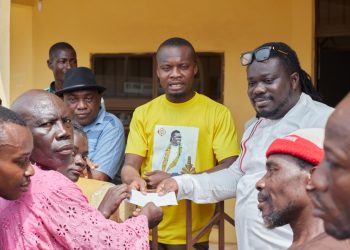 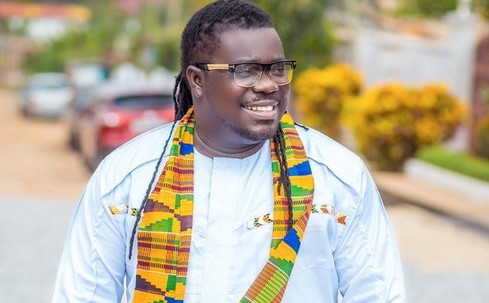 I might sue AMA over Agbogbloshie demolition - Nii Lante