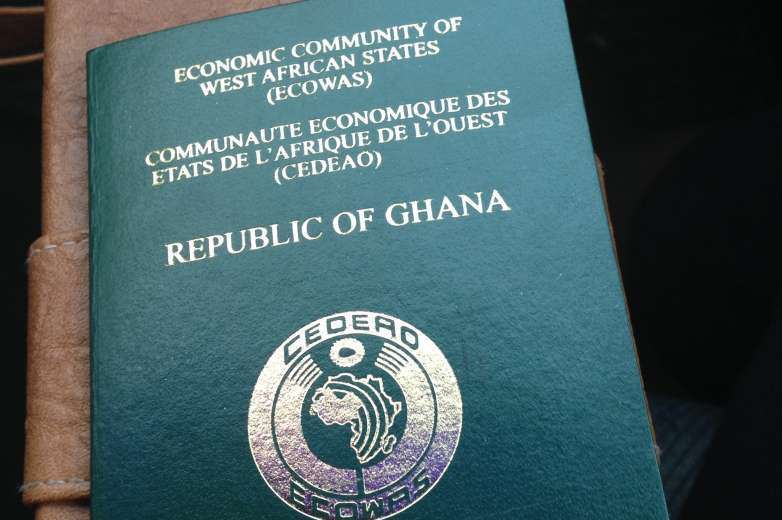 A sickle cell patient who secured free access to doctors in India with a chance of surgery risks losing the opportunity due to delays at the Passport Office in issuing her passport.

The patient, who prefers to remain anonymous told Citi News that officials at the Passport office have repeatedly postponed the date for the issuance of her passport.

[contextly_sidebar id=”AJ6x1X09leqFHDXrs18jZwuTdOzMXNSy”]She has appealed to the director of the passport to help her secure her passport to avoid missing an opportunity to save her life.

“I need a passport because I needed medical attention and fortunately for me, I got in touch with some doctors in India, who were willing to help me, they asked me if I had a passport, I said no and they said they are willing to wait for me to get a passport and take it from there. When I went to the passport office on May 2nd for the procedure, they told me the booklet was finished and they asked me to come back on June 27 and it was the same story,” she said.

Speaking on the Citi Breakfast Show on Monday, Mr. Daku Mante, the Director of Passports, said some applicants suffered a delay in the issuance of the passports because they filled their forms with wrong information and went through middlemen known as ‘goto boys’.

The New Patriotic Party (NPP) government had given indications that it intended to make the process of passport acquisition in Ghana easy and efficient, a departure from what can best be described as one of the most frustrating processes to go through in the country.

Despite promises by successive governments to improve the process, many Ghanaians are forced to pay bribes to middlemen popularly known as ‘goro boys’ or queue as early as 3:00 am each day for passport application processes, especially at the Accra application center. 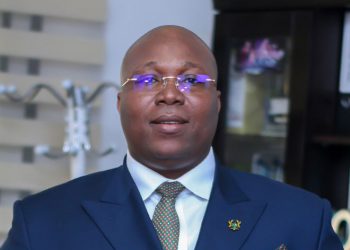