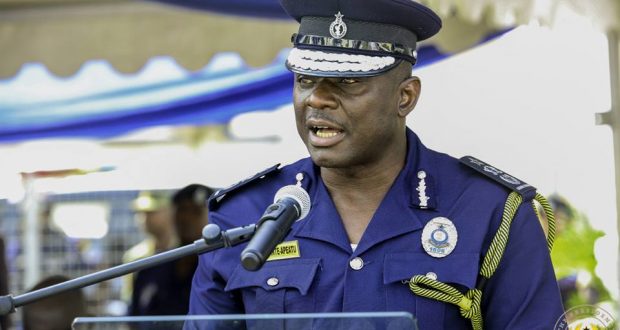 An interdicted Police officer, Bawah Abdul Jalil, who won a court case in which he was to be reinstated, has said he is bringing a contempt suit against the Inspector General of Police (IGP) for flouting the court’s orders.

Mr. Jalil said he will also garnishee the accounts of the police administration to get what is due him.

[contextly_sidebar id=”BHaDaI1u4MaKV5d4FfKTZzhTKjtQR7if”]The High Court in April 2018 ordered that Mr. Jalil, who has been on interdiction since 2008, be reinstated with his accumulated salaries and allowances paid to him at the prevailing bank rates.

The Police Administration has however failed to comply with this order.

Speaking to Citi News, Bawah Abdul Jalil said he is left with no option than to return to the court.

“It has been four months getting to five months, nothing has been done about it. We have to go in for certificate and judgement, that is what the Attorney General said, for the controller of accounts ministry of finance to pay the money. I have done all the necessary things, so now the only option I have if the money is not paid, is to sue the Inspector General of Police for contempt and garnishee the police account,” he said.

Bawah Abdul Jalil had been accused of wrongfully booking for a weapon and ammunition that was in the company of three other police officers.

He was thus charged with conspiracy to steal a weapon and ammunition before the Greater Regional Tribunal.

Nonetheless, it was later revealed that the weapon and ammunition were not obtained from the police officers, leading to a withdrawal of the charges. 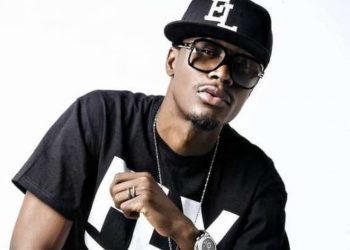 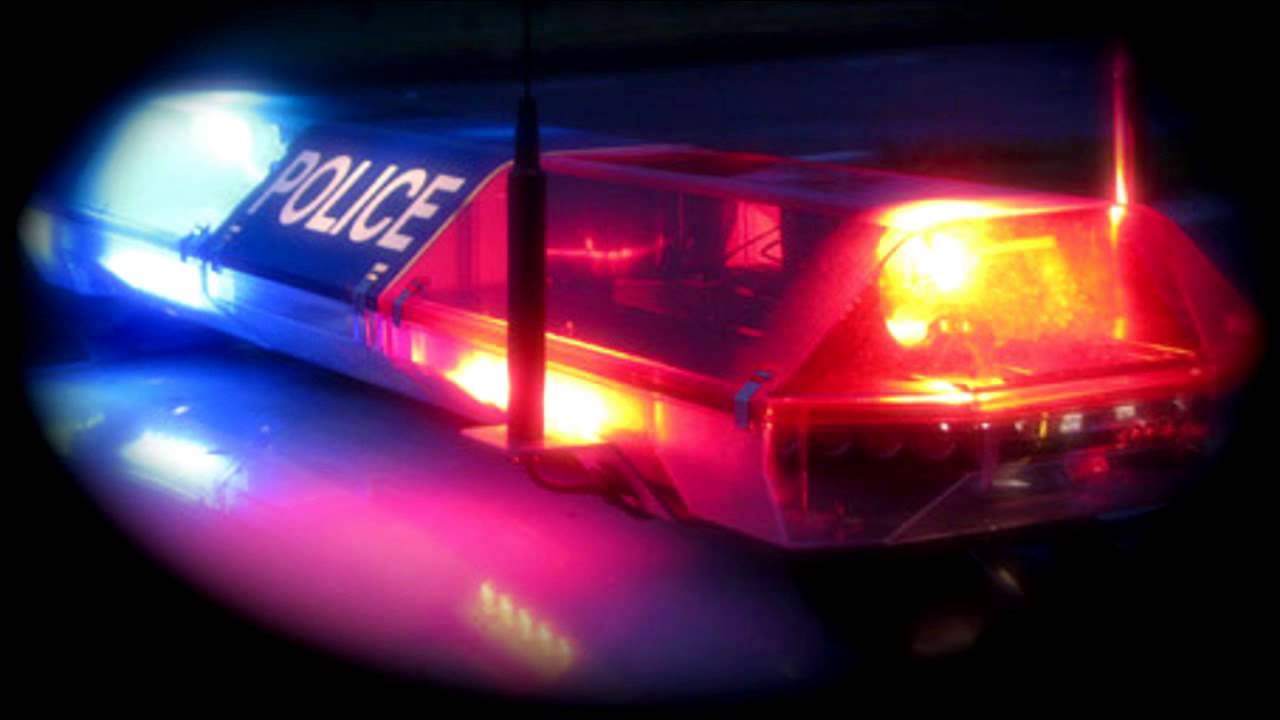 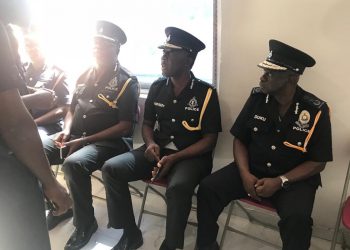 Family of slain policeman will get justice – COP Dampare 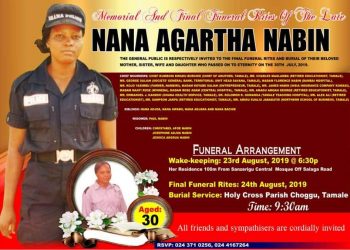 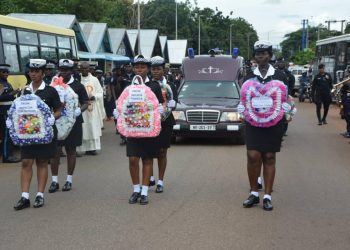