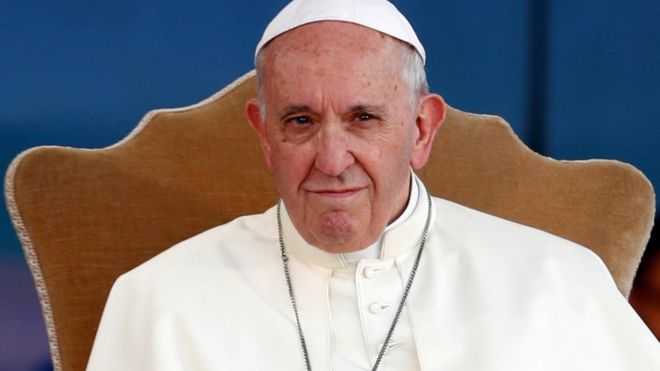 Pope Francis has condemned the “atrocities” of child sex abuse and clerical cover-ups in an unprecedented letter released to the Roman Catholic community.

In a letter addressed to “the People of God”, the Pope forcefully condemns abuse and asks for unity to uproot the “culture of death” in the Church.

It addresses previous failures to deal with abuse and asks for forgiveness.

The landmark investigation found more than 1,000 identifiable minors had been abused by 300 priests in the US state, with thousands more thought to have fallen victim.

The inquiry found evidence of systematic cover-ups by the church, with many cases now too old for prosecution.

After the report was made public, the Vatican said the Pope was on the side of victims against “predator” priests.

What did the Pope say?
In Monday’s 2,000-word letter he addresses the US scandal directly and acknowledges the Church’s role in failing to act sooner.

He describes the “heart-wrenching pain of these victims” that were “long ignored, kept quiet or silenced”.

“With shame and repentance, we acknowledge as an ecclesial community that we were not where we should have been, that we did not act in a timely manner, realizing the magnitude and the gravity of the damage done to so many lives,” he writes.

“We showed no care for the little ones; we abandoned them.”

The Pope’s message quotes a passage from the Bible in Corinthians that says “if one member suffers, all suffer together” and calls for the Church to come to grips with the reality of what has happened in a “comprehensive and communal way”.

“If, in the past, the response was one of omission, today we want solidarity, in the deepest and most challenging sense, to become our way of forging present and future history.

“It is essential that we, as a Church, be able to acknowledge and condemn, with sorrow and shame, the atrocities perpetrated by consecrated persons, clerics, and all those entrusted with the mission of watching over and caring for those most vulnerable. Let us beg forgiveness for our own sins and the sins of others.”

What are the latest cases?
The letter’s release comes days before the Pope is due to travel to Ireland to address the Church’s World Meeting of Families.

The head of Ireland’s Roman Catholic Church, Archbishop Eamon Martin, has said he expects Pope Francis to meet victims of clerical sex abuse during his visit to Dublin.

Child sexual abuse scandals continue to embroil the Church around the globe.

Last month the former archbishop of Washington DC, Theodore McCarrick, stepped down over abuse accusations against him.

US church officials described as credible allegations that he sexually assaulted a teenager nearly 50 years ago. He says he has no recollection of this.

In May, Archbishop Philip Wilson became the most senior Catholic in the world to be charged with concealing child sexual abuse in Australia in the 1970s. 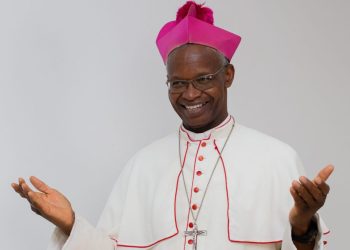 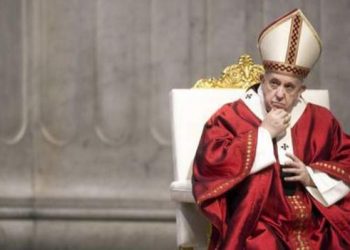 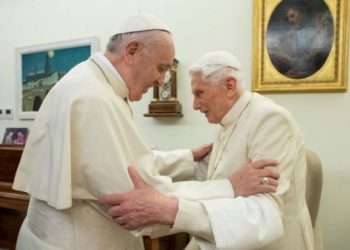 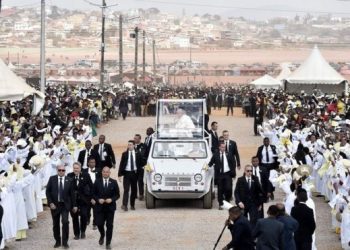 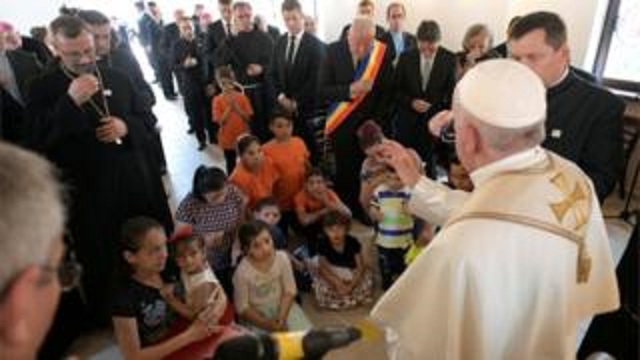 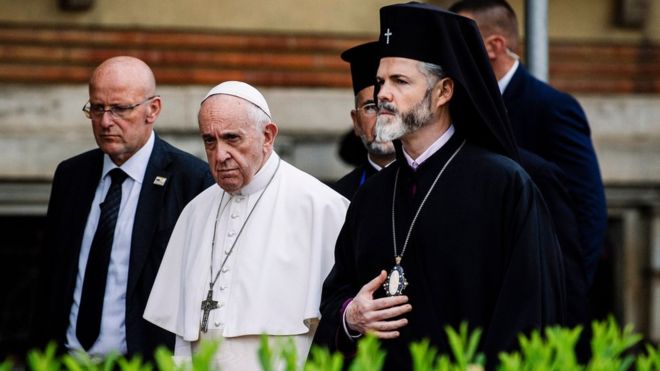 Gov't to begin vetting of small-scale miners in September