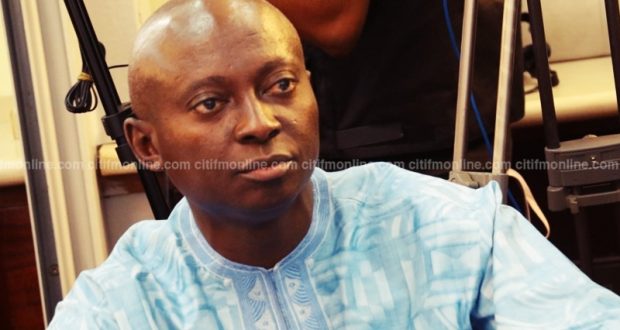 “Why are you going to squeeze 36 months of rent advance for the person? If you condone it, the impunity gains ground, and that is where we are,” the Minister said on the Citi Breakfast Show.

[contextly_sidebar id=”TBJIul93JpctLFufU082jSRNkOtcLPl4″]The lack of rent regulation has been noted as one of Ghana’s fundamental housing problems.

Per the current laws governing the rent, ACT 1963, tenants are to only pay between one to six months advance rent.

But the lack of enforcement has seen some landlords demand more than 12 months as a rent downpayment, exceeding the six-month ceiling.

In cases where this occurs, Mr. Atta-Akyea said citizens must play their part in sanitizing the space.

“It is you the citizen of Ghana, very conscious that we must enforce laws for the sanity of the nation, who will go and alert the police that landlord X is trying to violate the law and should be arrested. And that is when the law will be meaningful.”

The Rent Control Office has indicated that Government is putting together a new rent Bill.

The Bill, which will be laid before Parliament soon if approved, will require tenants pay between one month to a year’s rent advance.

“The rent advance at the moment is supposed to be six months and the new law hoping to be passed sooner or later is actually giving us a year. We have prepared the one year advance supposed to be paid by tenants. It starts from one month to one year,” the Chief Rent Control Officer at the Rent Control Department, Twum Ampofo noted. 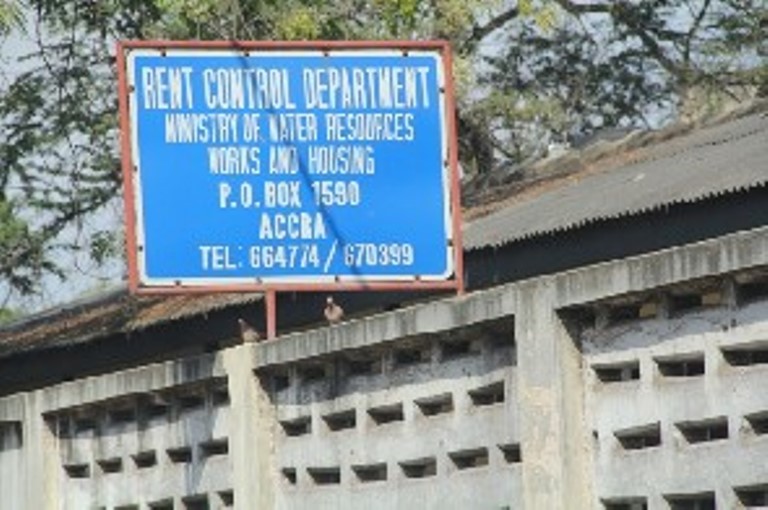 Mr. Atta-Akyea stated that this new Bill was close to fruition.

According to him, last Thursday, the Subcommittee on Legal and Finance met over the matter.

“We are looking at a very good balance in which we will say by operation of law rent advance, no matter the hue or colour should not exceed X months; say six months or four months,” Mr. Atta-Akyea.