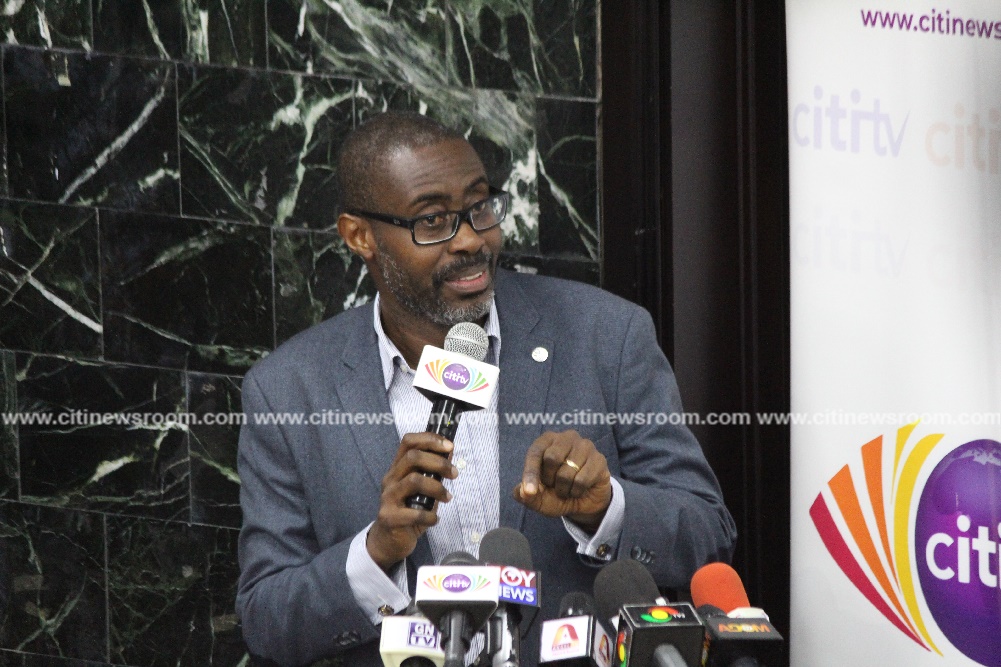 A private legal practitioner, Ace Ankomah, has said the required legal backing for the recovery of depositors’ funds from the officials of the recently collapsed banks exists.

[contextly_sidebar id=”nQXl71uvc6KMKOzMpaN0JPuppr6ZTPie”]He said the state has the authority to seize assets of persons whose actions led to the collapse of the banks and it must pursue them.

Speaking at the Citi Business Forum under the theme “behind the corporate curtain; the hidden face of corporate governance”, Ace Ankomah said the laws of the country make room for a procedure to be kick-started for the seizure of the assets of such persons.

He argued that such persons could be charged with stealing, corruption, fraudulent breach of trust among others in a bid to seize their assets and recover depositors’ funds they mismanaged.

“The monies that have been lost to the state should be recovered from their assets. I hope that by now, their buildings, monies, shares in companies have been seized. If it is the law, we have it, defrauding by false pretenses, stealing, corruption, fraudulent breach of trust, the laws exist,” he said.

Ghana’s banking sector is currently in crisis over the collapse of seven local banks within 12 months.

Two of the banks, UT and Capital Bank, have been taken over by the state’s GCB Bank.

The five others, Beige Bank, Sovereign Bank, Construction Bank, uniBank, and Royal Bank, have all been consolidated into the Consolidated Bank of Ghana.

The decision to collapse all the banks were primarily because they had all become highly insolvent as a result of various reasons including poor corporate governance.

While the Bank of Ghana has assured the public that depositors’ funds are safe, many have called for the prosecution of persons whose actions led to the collapse of the banks which is reported to have cost the country more than GHS 4 billion.

Ace Ankomah at a different forum has urged the public to give the Bank of Ghana enough time to build its case and prosecute persons found to be responsible for the collapse of local banks are punished.

“Let’s not rush the Bank of Ghana. I know enough to know that white collar issues and white collar crimes are some of the most difficult to prosecute. If you make a mistake and lose one, you’ve lost your mojo. So what Mueller is doing in the US is very slowly, but when he hits, he files 18 charges knowing that even 1 can take you to jail for 10 years and by the time the jury brings the verdict, at least 8… So let us allow Ghana’s Muellers a little bit of space and time,” he said.

Meanwhile, another Private legal practitioner, David Ofosu-Dorte is calling for the Registrar General’s Department to be strengthened to be able to fully discharge its mandate in matters of good corporate governance.

“We have gone past the situation where the registrar of companies is a mere department of the Attorney General. We need a registrar general which is strong and plays the supervisory, regulatory role. Indeed, if the registrar general’s office is fully equipped and playing that role, Bank of Ghana’s work will be easier.”