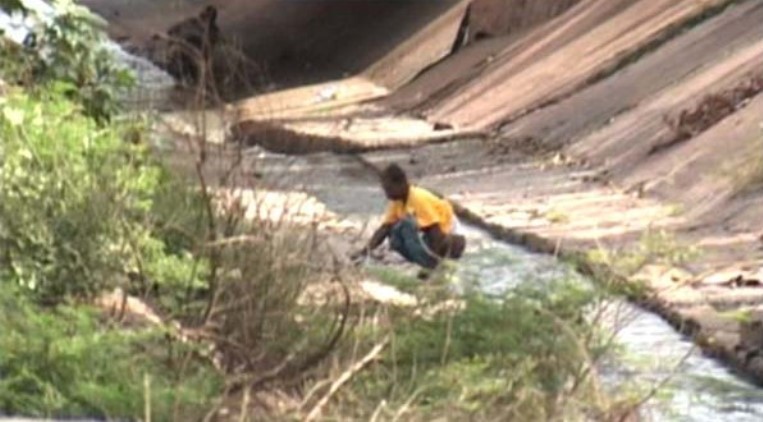 The Sissala East Municipal Chief Executive (MCE) Mr. Karim Nanyua has pledged his commitment to end open defecation in the local zone by 2019 by enabling households to construct toilet facilities.

The MCE is worried that while districts like Nandom was close to achieving the district-wide Open Defecation Free (ODF) status, the Sissala East Municipality was still struggling to get ten communities to move to the ODF category.

[contextly_sidebar id=”o1SOgB2kasC9xyU1xhBmwKs7a7toEnjY”]Mr. Nanyua who was speaking during the Municipal Assembly Town Hall Meeting in Tumu encouraged households to construct toilet facilities in their residence.

The people were urged to see the sensitization for the eradication of Open Defecation as a collective responsibility which should not be left in the hands of the Assembly alone.

“We urge our traditional authorities, Assembly members, and opinion leaders to take the lead to construct your household toilets and mobilize community members to construct theirs as well,” he said.

Mr. Nanyua said most homes and shops had no bins and waste containers because of the fee charged for dislodging, adding, it was most worrying that stray animals like swine and donkeys instead removed waste bins by scavenging food from them.

The Assembly is drafting its bye-laws concerning that issue and advised animal owners to start preparing pens to keep their flocks.