Stop flamboyant funerals; bury the dead in a week – Palmer-Buckle 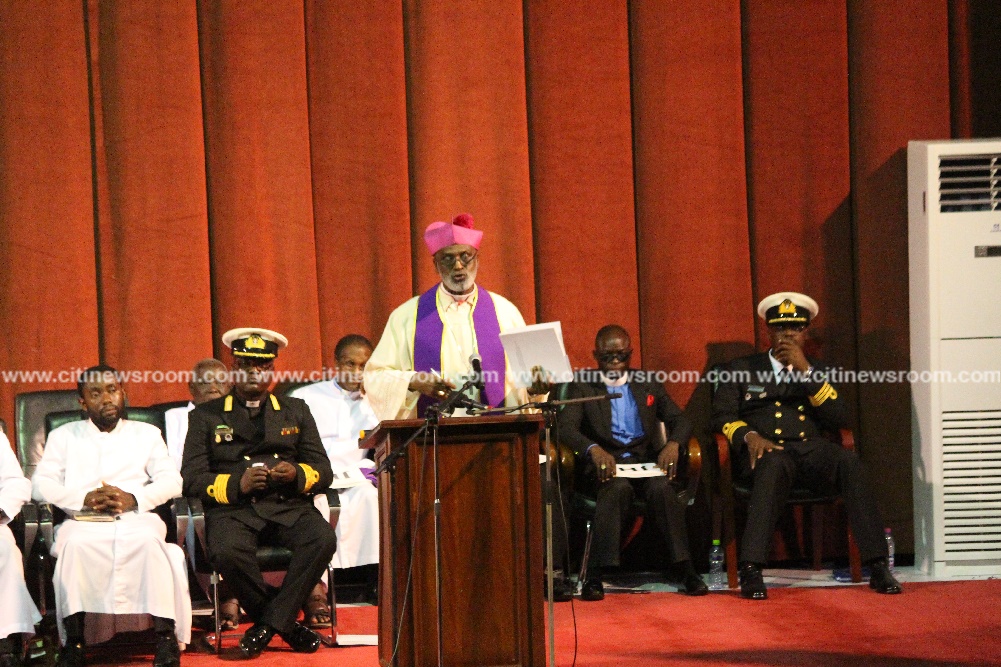 Archbishop of the Cape Coast Diocese of the Roman Catholic Church, Most Rev. Charles Palmer-Buckle, has admonished Ghanaians to try and bury their dead within a week.

He also urged them to desist from organizing flamboyant funerals to save cost, time and other resources. 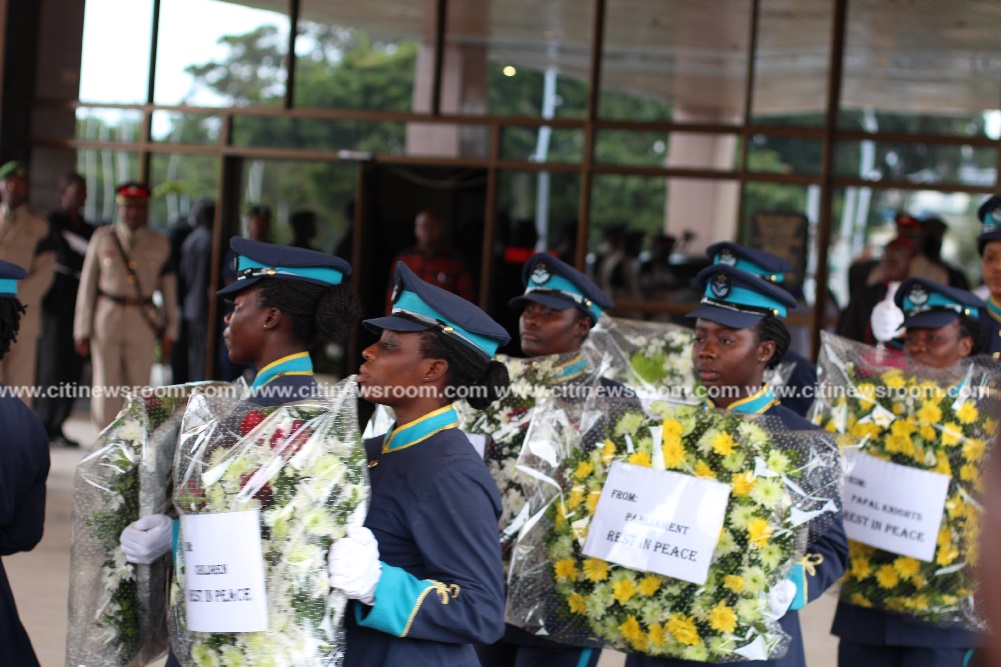 “Let’s all try our best to bury our loved ones between one week. I believe we are wasting too much time, money and resources on burials in Ghana. I want to plead with you the president and traditional leaders to serve as an example to others and to spend little [money] on the dead.” 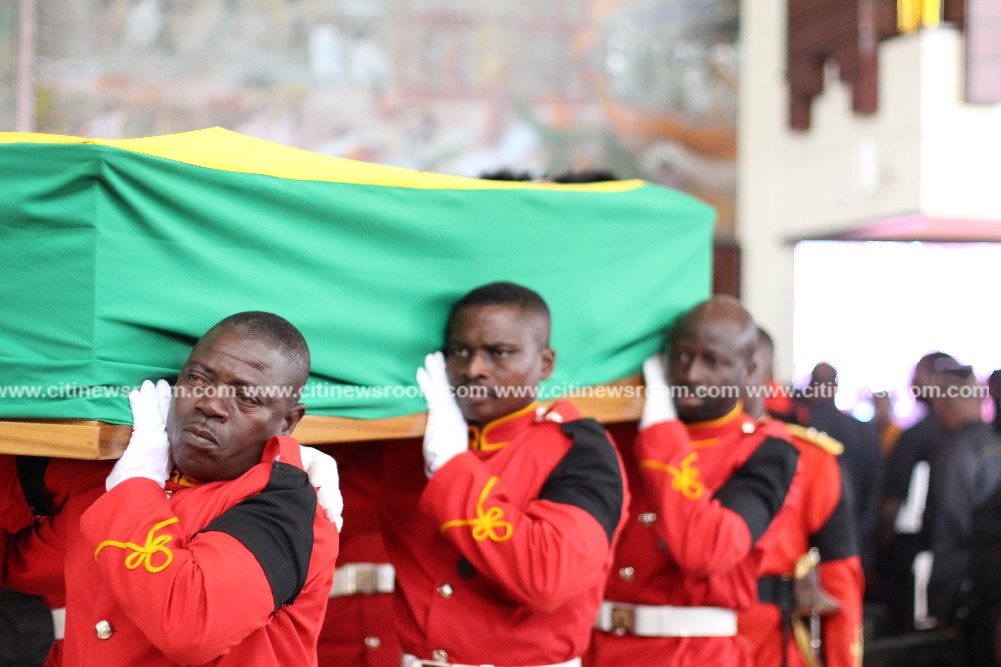 Delivering a sermon at the burial service for late J.H. Mensah held at the Accra International Conference Centre today, Friday, Palmer-Buckle said keeping dead bodies at the morgue for long will not in any way help change where the person would spend eternity – be it hell or heaven. 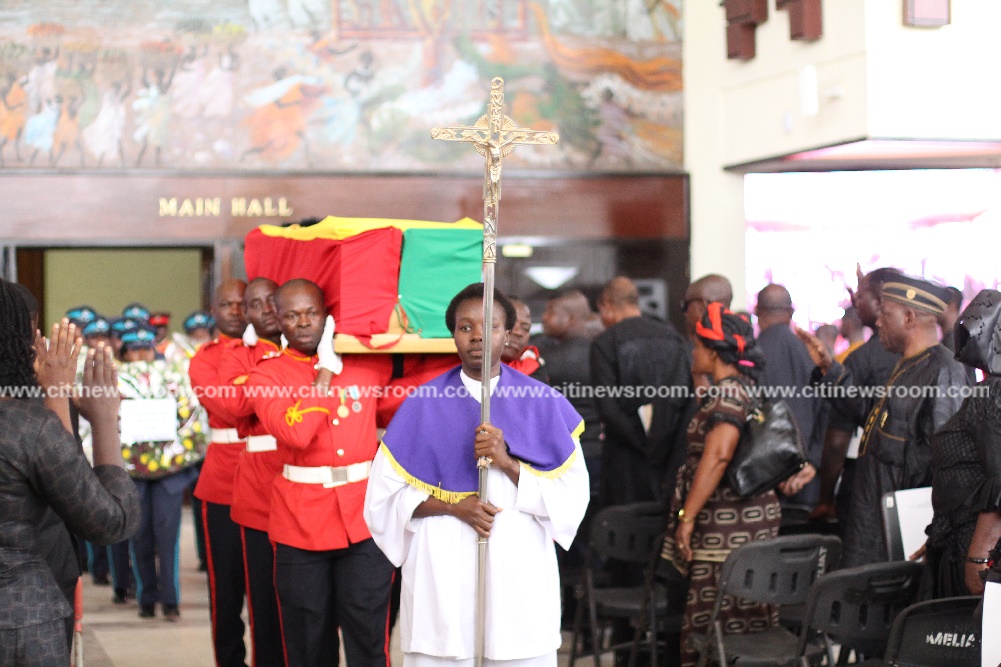 He said such practices only bring undue cost to families.

He thus admonished Ghanaians to channel such resources wasted during burial services to “support the living” and “for the development of the country.” 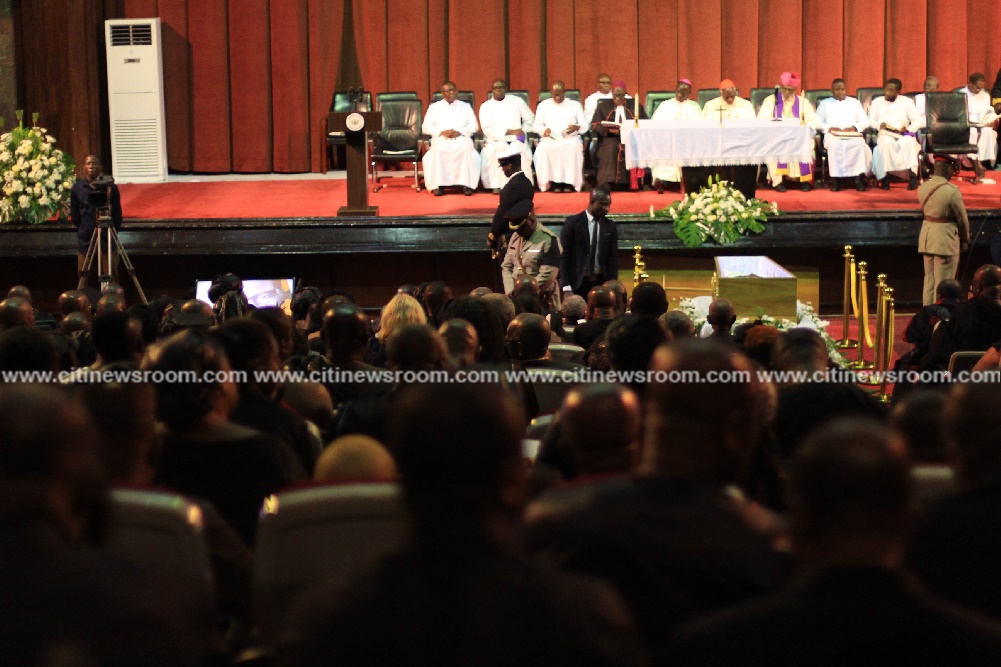 Palmer-Buckle also called on the President, Nana Akufo-Addo, to bar public servants from taking part in one-week celebrations organized after a person dies.

This he said is because government work halts when such events take place. 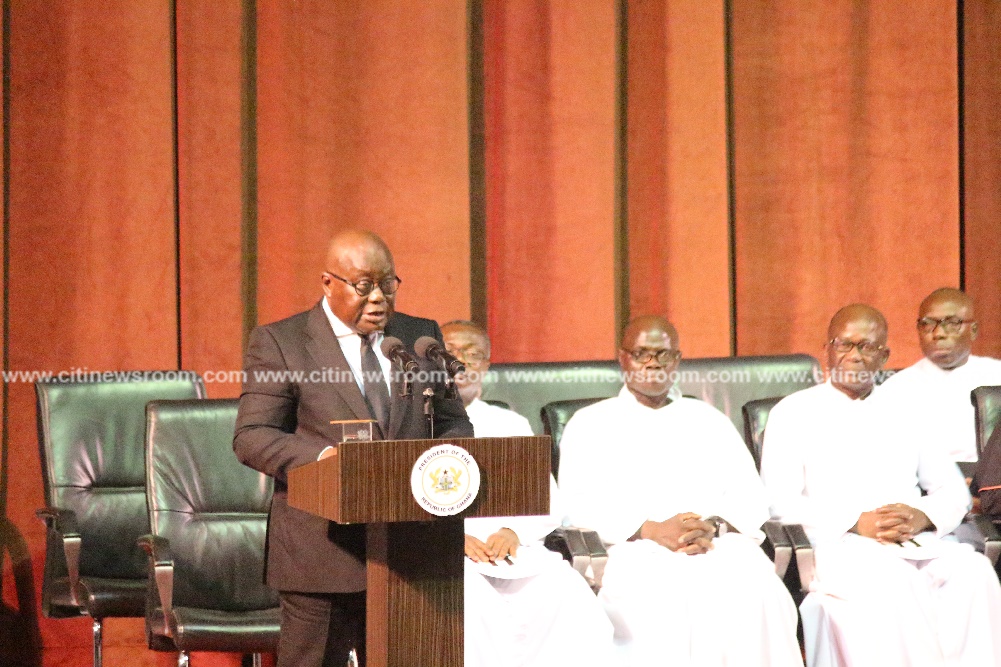 “Let’s not give unwittingly state approval for 8th day [funeral] ceremonies. How we stop government work to go and celebrate 8th-day ceremonies; everything comes to a standstill; spending time and government resources,” he said.

The revered Archbishop, however, commended organizers of the burial service of late J.H. Mensah for doing a good work by holding the service within 40 days after the demise of the statesman. 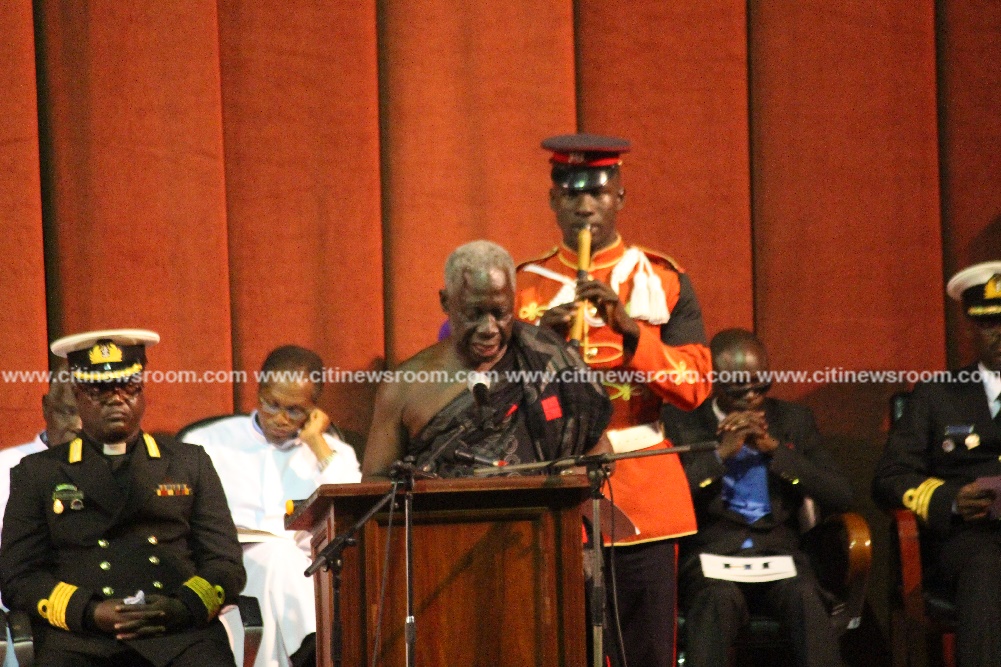 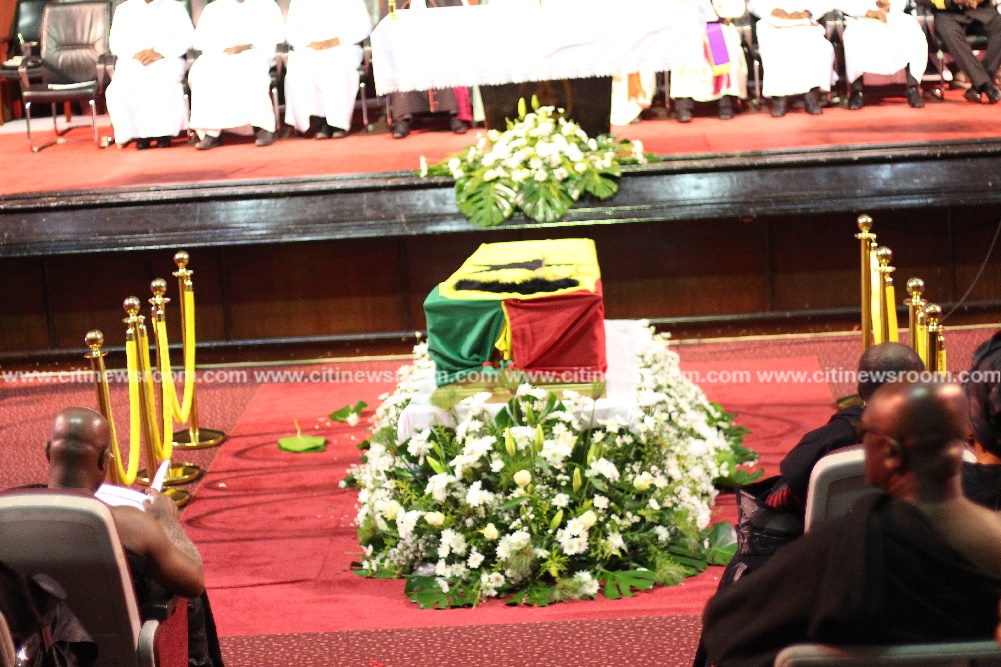 Critics have said that Ghanaians love the dead than the living.

This is evidenced in the kind of expensive funerals organized for the dead in the country.

Prior to burial services, remains are kept at the morgue for about three months and in some cases over a year. 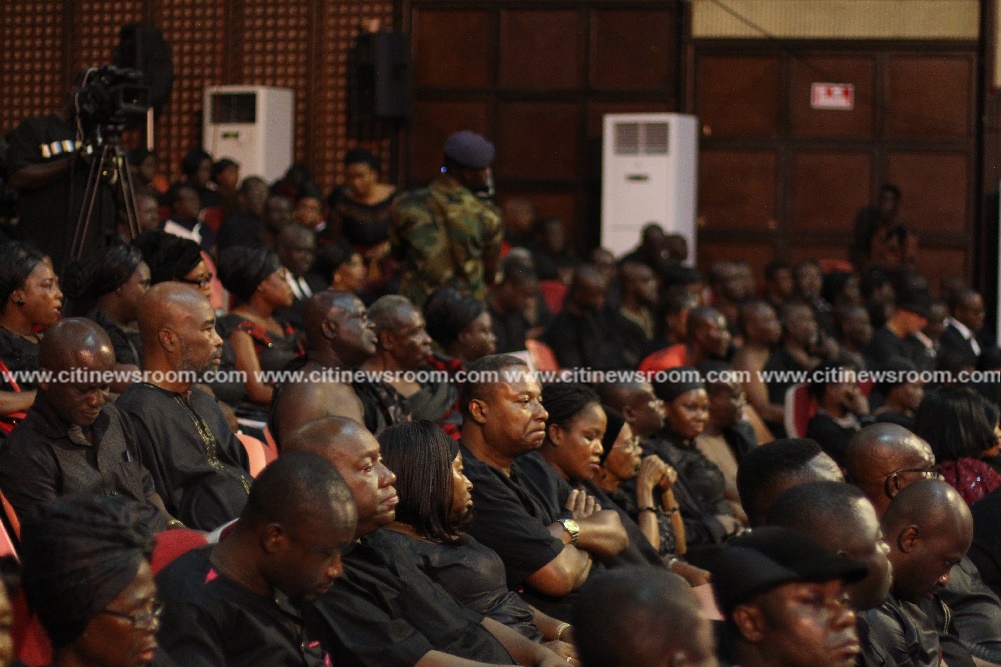 Statesman and New Patriotic Party (NPP) stalwart, Joseph Henry Mensah, popularly known as J.H. Mensah, died a month ago at the 37 Military Hospital at the age of 89.

A state funeral service has been held for him today, Friday, at the Accra International Conference Centre. 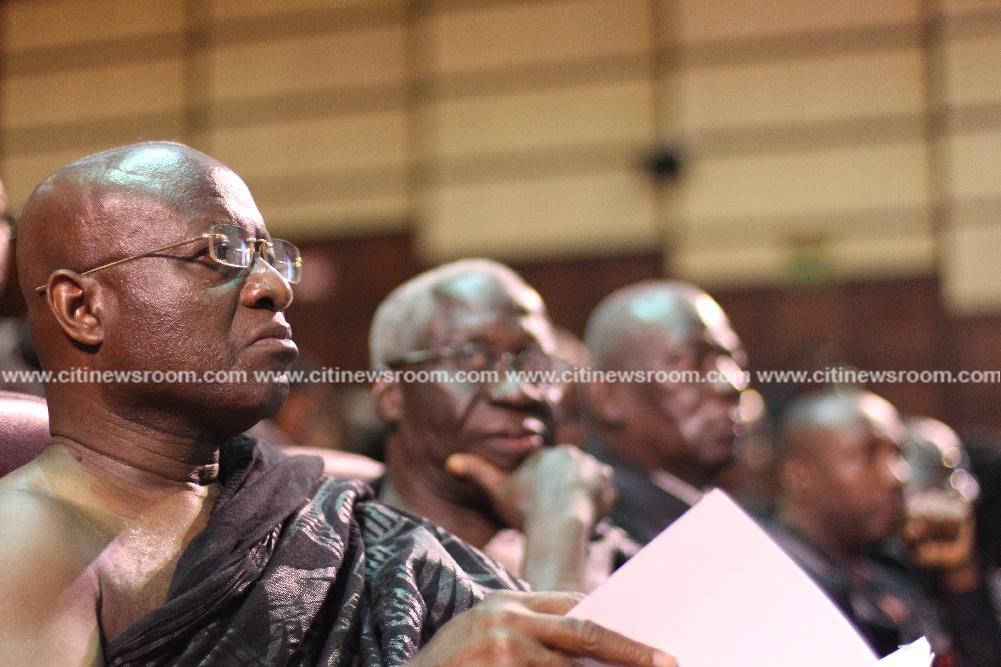 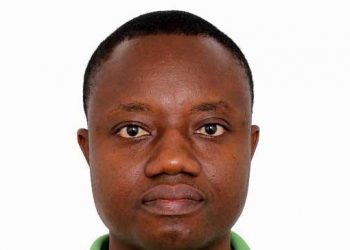 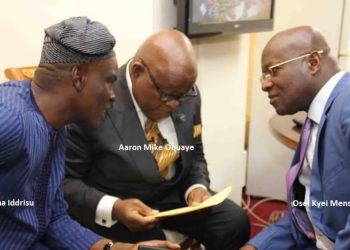 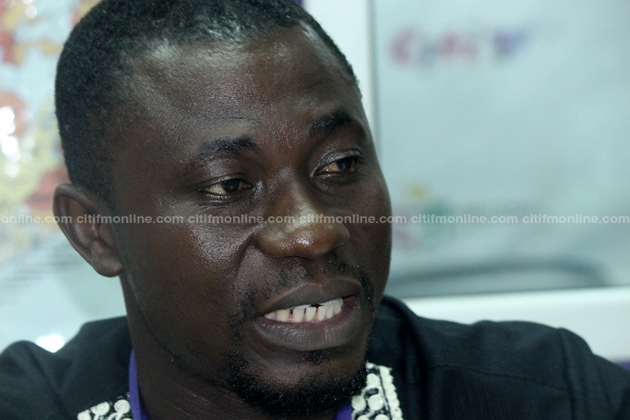