Strika ran away from school; his money is safe – Manager 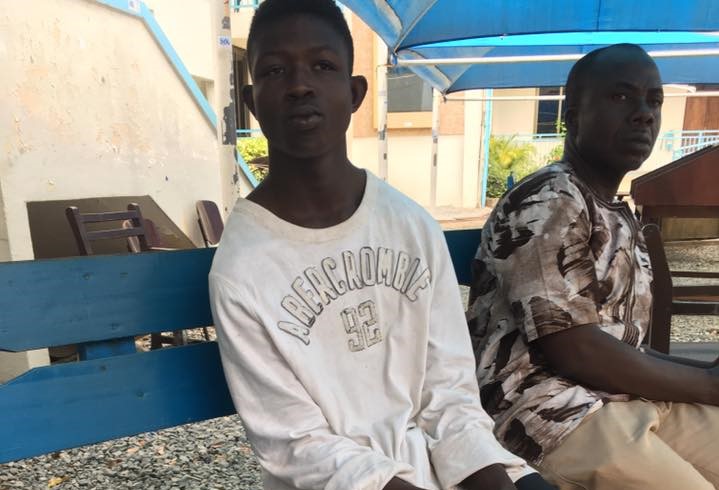 Mawuko Kuadzi, the manager of Strika, has refuted claims that the actor has returned to begging on the streets because he’s not receiving good treatment.

Earlier today, it was reported that Emmanuel Adom Quaye aka Strika, a young Ghanaian actor who starred in ‘Beast of No Nation,’ the movie that shot Abraham Attah to fame, was found begging on the streets of Accra.

According to Mawuko who is also the manager for Abraham Attah, Striker (an orphan), has been enrolled in Cape Coast Montessori School but he usually runs away from school to wander in the city of Accra.

“He is not a beggar. He is currently a pupil of Cape Coast Montessori School and in Class 5. After the Beast of No Nation audition, we realized that he was not fluent in English and was not going to school, so we decided to take him to school,” Mawuko told citinewsroom.com in an interview.

He was found on the streets on Monday morning by a student of the Ghana Institute of Journalism, Caleb Nii Boye.

According to Caleb who reported the incident on his Facebook page, he took Striker to the GIJ campus and interrogated him.

In his interview, Strika disclosed that he sells yam at Agbogbloshie Market and stays with his grandma at North Kaneshie.

[contextly_sidebar id=”2smoHiBqV0IEgPTPMadk2LzMkIim7tm4″]He revealed that after shooting the movie he was supposed to have been paid $30, 000, but he did not get the money from the movie producers.

He said he was also supposed to have had 1% of the revenue accrued from the sale of the movie.

“I did not even see the money. They said the money was at the bank,” he added.

Strika noted that he had been told by a gentleman called Kofi Robert that he would be given the money if he attains the age of eighteen (18).

Even though he is 18 now, he says attempts to get the money have not been successful.

However, Mawuko said the money is safe but the management are in doubt of his ability to manage the money.

The artiste manager also said it was not true that Striker earned GHc 10,000 for his role in Jungo Justice. He explained that the amount was rather Ghc, 1,000 – some of which was used to clothe him for a programme.

[contextly_sidebar id=”K6SEbCzGegCLF2AFSG5EUn5lYTh0DXd2″]According the source, whenever Abraham is in Ghana, he usually visits Strika and another young actor who is also in the school at Cape Coast.

Apart from Jungo Justice, there are two other yet-to-be-released movies which Strika has starred in.

Even though Strika wishes to drop out of school and get into apprenticeship, the managers believe he still needs to get some classroom education.

Beasts of No Nation is a 2015 American war drama film written, co-produced and directed by Cary Joji Fukunaga, who acted as his own cinematographer, about a young boy who becomes a child soldier as his country goes through a horrific war.

Shot in Ghana and starring Idris Elba, Abraham Attah, Ama K. Abebrese, Grace Nortey, David Dontoh, and Opeyemi Fagbohungbe, the film is based on the 2005 novel of the same name by Uzodinma Iweala ― the book itself being named after a Fela Kuti album. 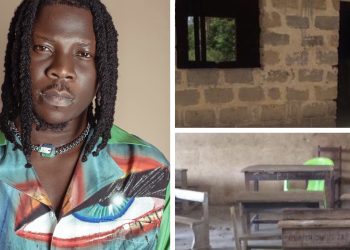 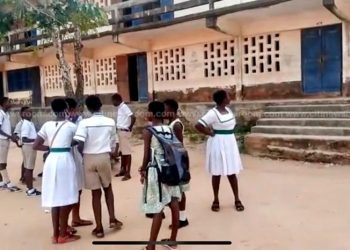 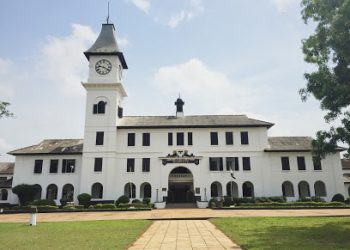 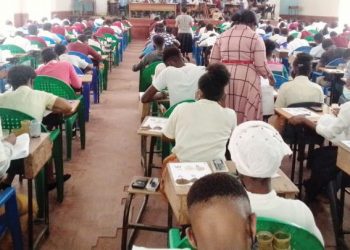