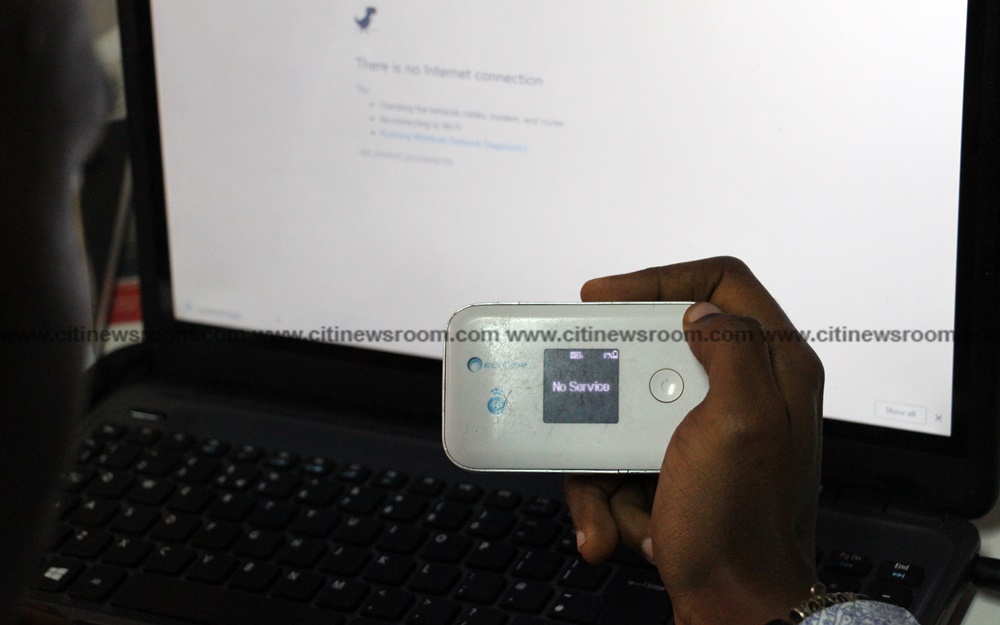 Some Internet consumers of internet service provider, Surfline Ghana Limited, have expressed frustration over a seeming internet blackout by the company.

Some customers say they have not had internet for the past three days.

Surfline on July 31 posted on its Facebook account, apologizing for the internet blackout attributing it to “technical challenges.” 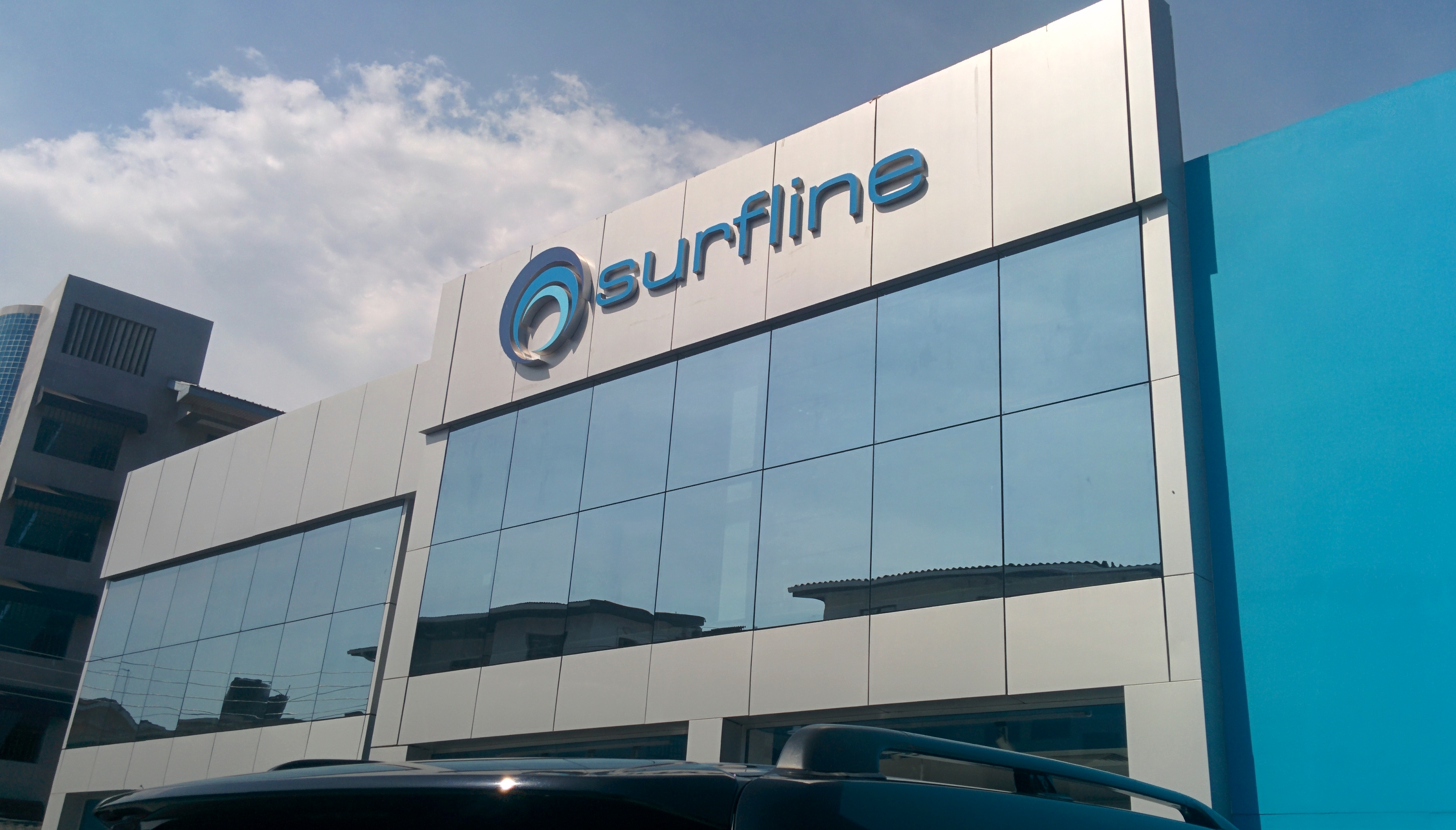 “Dear Customer, we apologize for your inability to access our network at the moment due to some technical challenges. Our Team is working to restore service,” the company stated.

But some users did not take the apology lightly on social media.

Some customers vented their spleen on the company for taking too much time to rectify the problem with some saying it has adversely affected their businesses.

Taking to social media, one customer tweeted: “@NCAGhana, Surfline Ghana has served its customers with no internet service for 3 whole days and disregarded its customers by not giving a set timeline.”

“Another day, another @SurflineGH deficient morning so far. I mean really Surfline #ItsAboutTime – your mantra is a mess……as is your service – or lack thereof right now. Who woke up like this? I.E. minus Surfline, & seeking spaces to get online eesh #SurflineWifiWahala” Esther Armah, a communications specialist tweeted. 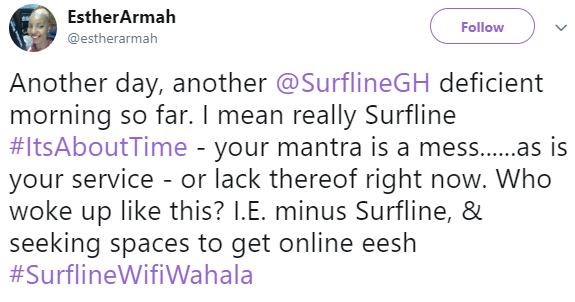 Surfline also explained that the technical challenges also affected all its call centers hence their inability to effectively communicate the internet blackout to customers. But some customers rubbished that explanation saying it’s a strategy to avoid the pressure from customers who were going to call for explanations.

“There are no specific timelines as at now. Our team is working around the clock to restore connectivity as soon as possible. We will communicate to you via SMS & Social Media when our services are fully restored. Thank you for your patience.”

Over 10m Ghanaians use internet

A report released in 2018 by global digital agencies, We Are Social and Hootsuite, revealed that a little over 10 million Ghanaians use the internet.

The figure represents 35% of the total 29,150,000 population of the West African country and an increase of two million on the figure recorded in January 2017.

The National Communications Authority in 2016 disclosed that out of the 109,124 Broadband Wireless Access (BWA) subscriptions in Ghana at the time, Surfline topped with 81,325 customers representing 74.5 percent market share.

Cause of surfline challenges

Citi News sources at Glo Ghana, which provides the support service for Surfline to deliver its internet service, say there’s an outstanding debt to be paid by Surfline to Glo which has not been redeemed.

According to the source, this became a legal tussle, for which a court has ruled that Glo stops offering the service to Surfline.

The source said Glo had attempted on many occasions to prevent such a situation from happening, but Surfline did not help matters. He added that officials of the two entities are now in meetings over the way forward.