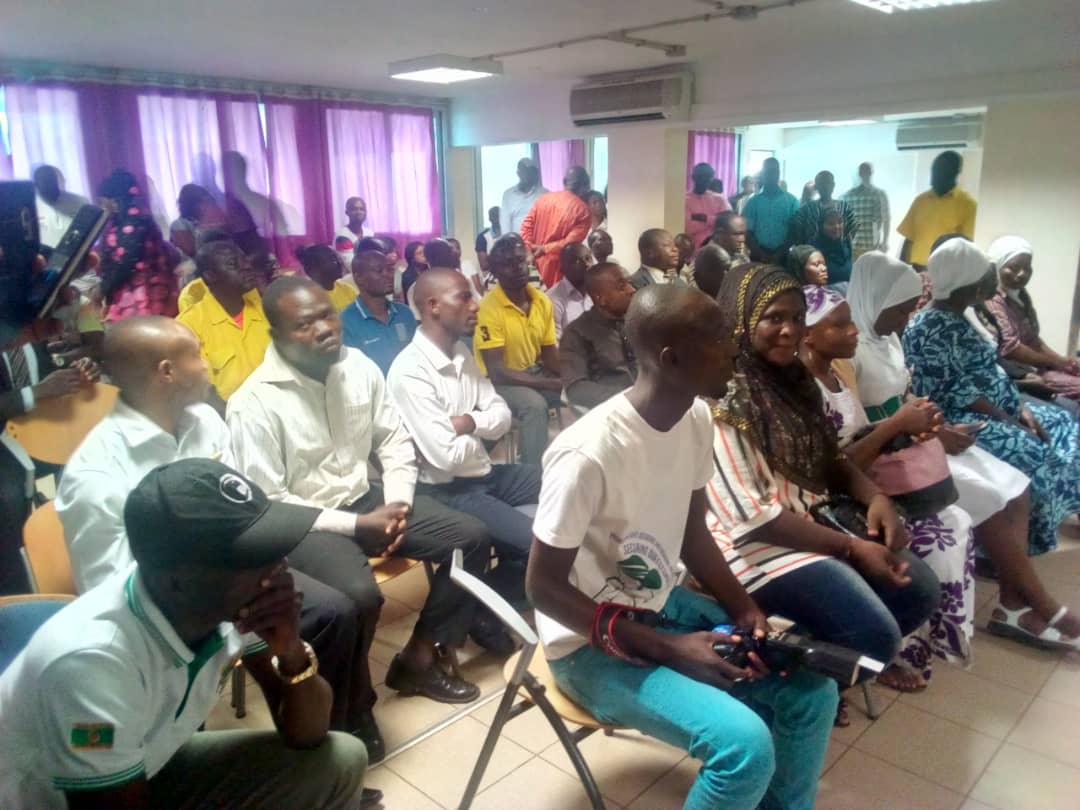 The striking health professionals of the Tamale Teaching Hospital have suspended their three-day strike.

They laid down their tools in solidarity with their Chief Executive Officer (CEO), Dr. David Kolbila who was chased out of office by some pro-NPP youth groups.

[contextly_sidebar id=”uoKhk02D0JW6bnqwzQC7mzkEAjai3ndH”]They called off the strike following the intervention of some prominent leaders including chiefs in the Northern Region.

According to him, the opinion leaders’ assurances were convincing enough, hence their collective decision.

He added that the police administration has also demonstrated enough commitment to establish a permanent police post at the hospital premises.

Meanwhile, Spokesperson of the group calling itself the Concerned NPP Youth Coalition, Baba Alhassan, who is in police custody has written an unqualified apology letter to the hospital’s management.

In a related development, the Regent of Dagbon, Kampakuya Naa Abdulai Yakubu Andani has issued a statement and condemned that unlawful act.

Below is the letter:

As the Regent of Dagbↄŋ and Acting President of the Dagbↄŋ Traditional Council, I have received the disturbing news on the attack and locking up of the office of the Chief Executive Officer, Dr. David Kolbila of the Tamale Teaching Hospital (TTH) on Monday 13th August 2018.

It is regrettable that these acts of lawlessness are happening in Ghana, particularly in Tamale. I wish to, in compelling terms, condemn this criminal act of the youth group involved in this attack on the health facility. There is no justification for such criminal conduct on public office holders.

I have learned that the group has made allegations of impropriety on the part of the CEO, but this is indeed not the way to go. If there is evidence of impropriety that should be presented to the appropriate authority for the investigation and redress. The youth must know that there are laid procedures for dealing with allegations of impropriety in public institutions. Therefore they should refrain from taking the law into their own hands to engage in acts of lawlessness.

I wish to call on the security agencies, particularly the Ghana Police Service, the military and the Regional Security Council to be proactive in preventing the occurrence of such acts of lawlessness in the Northern Region. I am urging them to do whatever is in their power to arrest, investigate and prosecute all those are involved in the attack. I am also calling on the government to empower the security agencies to deal with any youth group which attacks public officers and citizens.

It has come to my notice that you have embarked on strike action. I want to personally appeal to all the workers at TTH to exercise restraint and continue with their humanitarian services to our people. I am calling on all of you to go back to work while we collaborate with each other to address your concerns. This is because when you are on strike, it is the patients and innocent citizens who suffer. We must work towards establishing a secured and guaranteed work environment at TTH to protect the safety of all the workers and the patients in the facility.

I implore you to go back to your work, the people of Ghana, particularly the residents in Tamale and its environs love and cherish the services you provide to us, and would not sit unconcern while these injustices being visited on you. We are with you in these trying times, my chiefs and I will continue to support you to perform your duties.

Please return to your work to attend to patients and save lives.