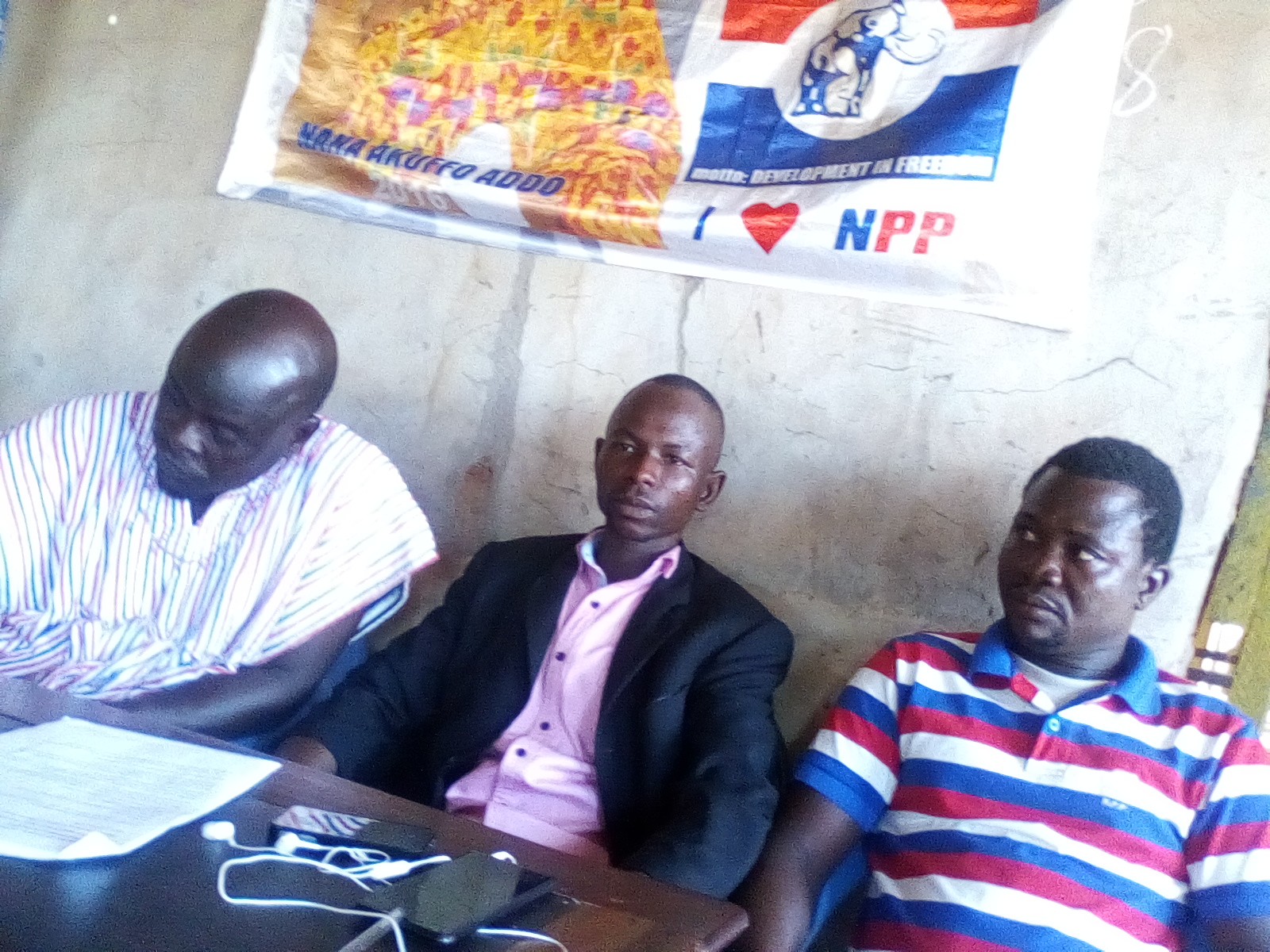 A pro-New Patriotic Party (NPP) Bissa Youth Group in the Tempane constituency of the Upper East Region has expressed their disappointment in  President Nana Akufo-Addo  for they say is the sidelining of Bissas in the composition of his government.

According to the group, Kussasis and Bimbobas appear to be highly-favoured in President Akufo-Addo’s appointments from the Tempane Constituency, leaving out the Bissas who equally worked tirelessly for the fortunes of the NPP in the 2016 general elections.

They want President Akufo-Addo to do something urgent about the perceived favoritism or else they will advise themselves in the activities of the party in the area. 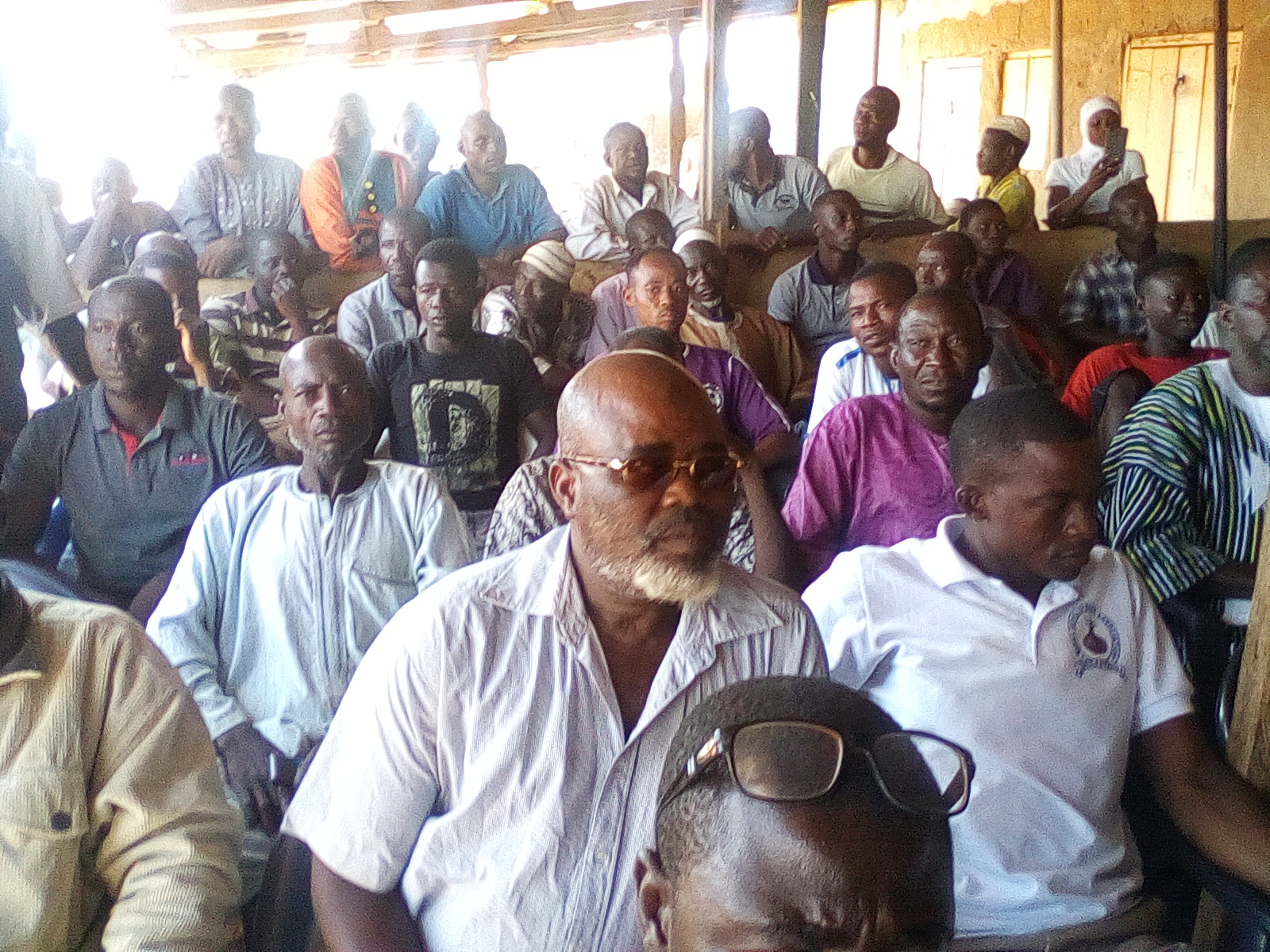 Addressing a press conference at Woriyanga in the Tempane District, spokesperson for the group, Abosah Azomah Haruna said all other ethnic groups in the area had either a district or national level appointment except the Bissas.

The group listed all political appointments made from the area concentrating on the Kusasis and Bimobas leaving out the Bissas.

He alleged that party bigwigs during the 2016 general election promised the Bissas of some appointments but after a year in power, they have been neglected hence their worry.

“Without prejudice to the Kusasis and Bimobas, they are the only ethnic groups being appointed into government positions both at the district and national levels to the detriment of the Bissas.”

The DCE seat in the district since 1992 has never been occupied by a Bissa whether under the NPP or NDC.

This deliberate alienation and side-ling of the Bissas has happened for quiet too long we think it should be stopped now to give equal opportunities to everybody and ethnic groups in the Tempane constituency specially in the NPP”.

“This situation does not encourage Bissas to kill ourselves and resources to the campaign for the NPP in Tempane constituency in the future because we feel unappreciated, disappointed and insulted. We have suffered for the party and is that how they are going to treat us?”