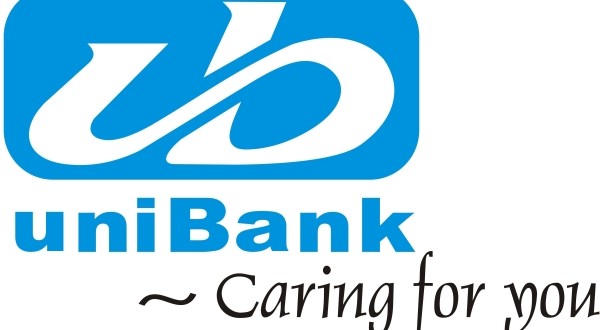 Two shareholders of embattled uniBank have dragged the Bank of Ghana (BoG) before the court for canceling its 51 percent stake in adb.

According to the plaintiff in the suit filed at the High Court, the decision taken by the Bank of Ghana was “arbitrary, capricious and inconsistent”.

The suit follows the annulment of Belstar’s 24 percent shares and Starmount’s 11 percent shares in adb over assertions that they were acquired fraudulently.

The two shareholders were victims of the BoG’s renewed efforts to clean the country’s financial sector and ensure a vibrant banking industry.

The Bank of Ghana in July 2018 annulled the acquisition of shares in ADB Bank limited held by four investors including Belstar capital and Starmount Development Company Limited.

The others are SIC Financial Services and EDC Investments Limited.

A statement from the Bank of Ghana on the matter said that the order is pursuant to section 55 of the Banks and Specialised Deposit-Taking Institutions Act, 2016 (Act 930).

According to the central bank, the decision amongst others annuls the shares acquired by the four investors and equally makes it impossible for them to carry out any voting rights as well as reduce the effectiveness of the directors appointed by the said investors.

The central bank implicated Belstar and Starmount over what it said was their participation in a series of other questionable, unsafe, and unsound related party transactions involving uniBank Ghana Limited to the detriment of Ghana’s financial system and for their financial gain and benefit.

The Bank of Ghana also said it considered that Belstar and Starmount were not fit and proper persons and cannot permit them to continue to hold shares acquired directly or indirectly in ADB.

The Bank of Ghana on Wednesday announced the consolidation of five banks into a new entity called the Consolidated Bank Ghana limited, which is 100 percent state-owned.

The banks are UniBank, Beige Bank, The Construction bank, The Royal Bank, and Sovereign Bank.

In March 2018, the central bank again announced that indigenous bank; uniBank, was also on the verge of collapse, and was taken over, with the audit firm, KPMG Ghana as the administrator but finally announced this month that it would be consolidated.

Among the challenges uniBank faced for which the BoG declared its consolidation into another bank was that it had a deficit of capital deficit of GHs 7.4 billion.

Over 89% of its loans were also non-performing, while it had its loans and advances overstated by GHs 1.3 billion. 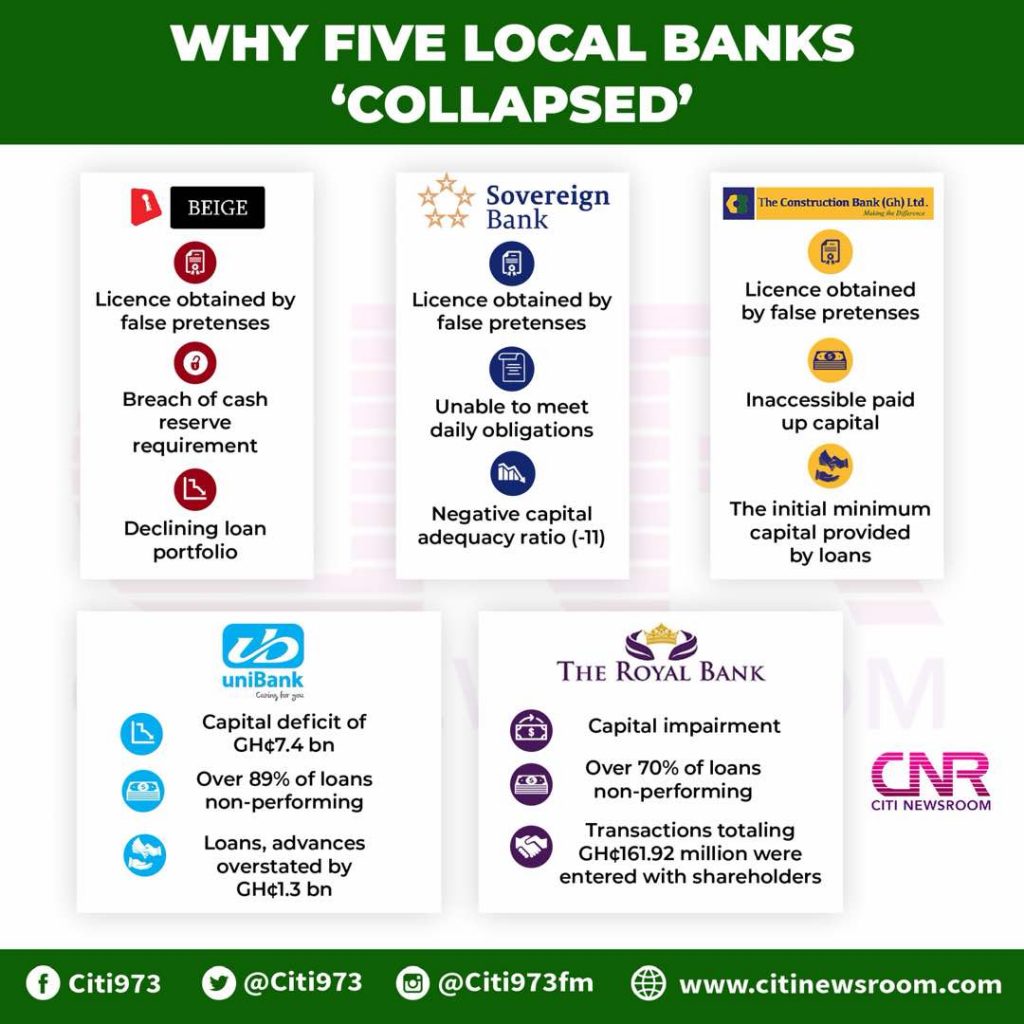 Whereas the foreign-owned banks are not complaining, the local ones have asked the Bank of Ghana to extend the deadline for recapitalization.