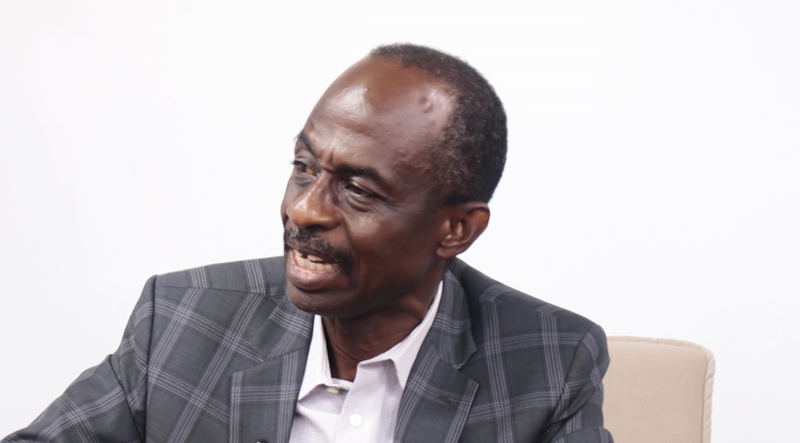 The National Democratic Congress (NDC) snubbed the Inter-Party Advisory Committee (IPAC) meeting with the Electoral Commission (EC) because it was “not properly invited”.

[contextly_sidebar id=”q90OxW0uHtF2k6eElu4LaJDa9IGDJqln”]The IPAC meeting saw discussions on the referendum on the creation of six new regions and voter registration exercise.

For a meeting of such importance, Mr. Asiedu Nketia said he expected better due diligence.

“We were invited with two different documents; one being a text message giving us less than 24 house to attend an emergency IPAC meeting without any agenda.”

He complained that the invitation process was “improper” and that the NDC would have been unable to prepare for such a meeting in just 45 minutes.

The NDC executive further described the EC’s actions as either deliberate or an act of incompetence.

The commission, which is already in the NDC’s bad books, blew its opportunity for a good first impression, Mr. Asiedu Nketia indicated.

The NDC has already criticised the appointment of the EC Chairperson, Jean Mensa, whom they have accused of bias because of a misunderstanding the party had with her institution, the Institute of Economic Affairs, prior to the 2016 presidential debate.

“…it is unfortunate that the first opportunity for the reconstituted electoral commission to make a good impression about themselves, about their competence and other things has resulted in this disastrous move.”

Though Mr. Asiedu Nketia said the NDC would abide by the outcomes of the meeting, he added that his party has essentially been compelled by the EC’s dictates.

“We don’t feel bound by such decisions… If we are complying it’s because they [Electoral Commission] have the power to do it. But we are not complying because we were part of the decision,” he stressed.

The EC set December 27, 2018, for the referendum on the creation of six new regions.

Before this, the Commission will embark on a series of activities including the registration of new and continuous voters, the exhibition of the voters’ register, as well as processes for the transfer of votes and or the grant of proxy votes.

Two nominees for Supreme Court bench to be vetted today 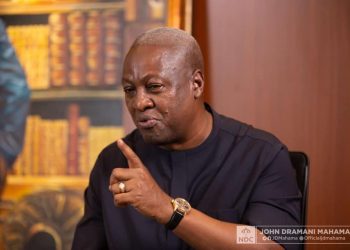 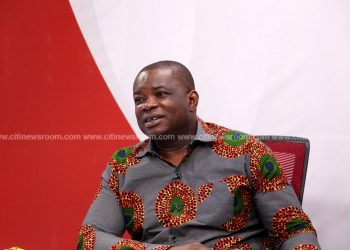 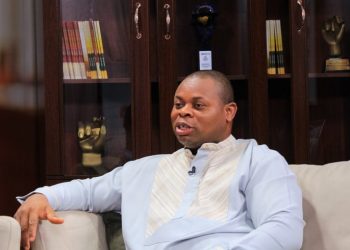 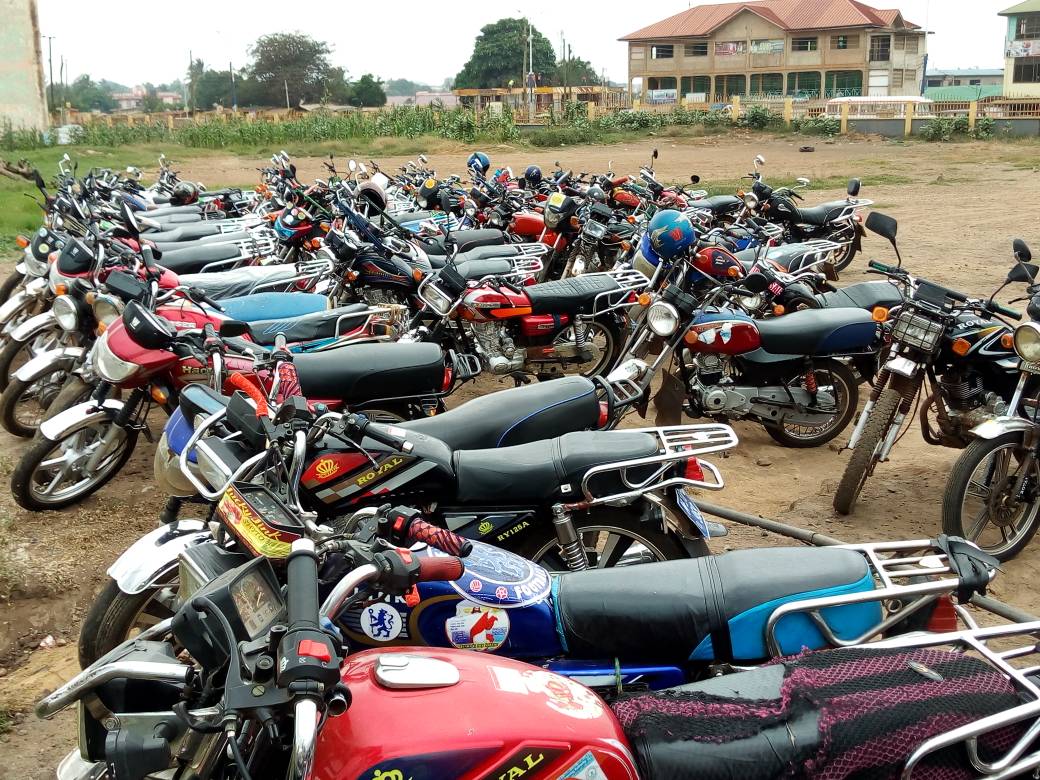 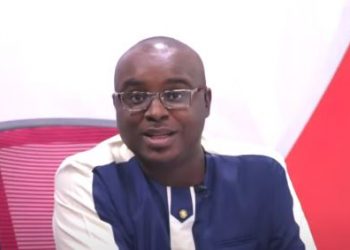