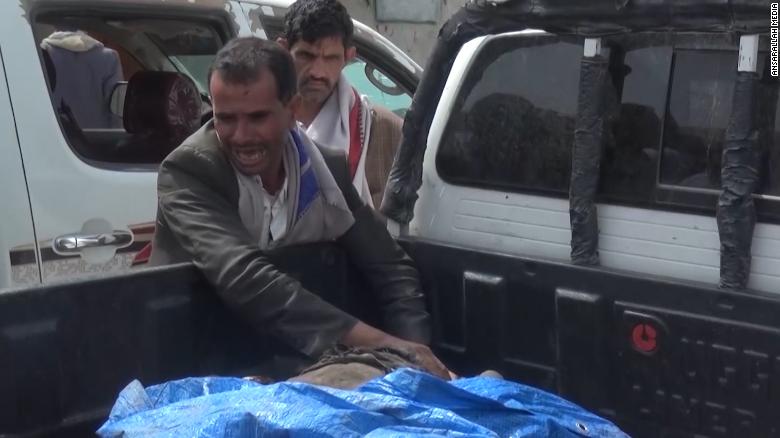 For one Yemeni father, any hope that his son was alive was crushed when he spotted a body in the back of a pickup, the corpse partially covered by a blue tarpaulin.

Pain is etched across his face as the reality sinks in.

“Oh Yousif, oh Yousif,” he wails, his voice rising to a scream.

“What is the fault of these small children?” he asks of no one in particular.

In a second video, another father describes his desperate search for his son among the dead and injured.

His hand trembling while on the phone, he tries to find out what clothes his son was wearing the day before — so he can pass the information on to others helping in the hunt for his missing boy.

The videos capture snapshots of the horrific scenes that have played out in northern Yemen after a Saudi-led coalition airstrike hit a school bus on Thursday. Eyewitnesses have verified what is depicted in the videos, which came from media controlled by the Houthi rebels.

The strike was the worst attack on children since Yemen’s brutal war escalated in 2015, UNICEF said Friday.

Saudi Arabia has led a coalition of Gulf states against Houthi rebels in northern Yemen after the Iran-backed rebels drove out the US-backed and pro-Saudi government.

Houthi media broadcast graphic footage of the immediate aftermath of the strike. In one video, boys appear to have lost their limbs. In another, children’s bodies lie under a blown-up bus. Some boys appear to regain consciousness, their faces bloodied and limbs charred.

Houthi Health Minister Taha al-Mutawakil said during a news conference Friday that the death toll from the airstrike was at 51, including 40 children. Seventy-nine people were wounded, 56 of them children, al-Mutawakil said.

In a statement that was aired on Houthi-controledl al-Masirah TV, al-Mutawakil said that the ages of the dead and wounded children are between 6 and 11 years old, and that some people remain unaccounted for.

The International Committee for the Red Cross said a hospital it supports in northern Saada governate had received 29 bodies of “mainly children” younger than 15, and 40 injured, including 30 children.

The Saudi-led coalition said Friday it has opened an investigation regarding the Yemen attack, according to the state-run Saudi Press Agency. 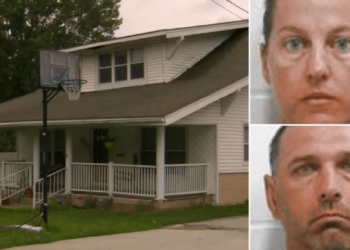 US couple sentenced for starving, maltreating children adopted from Ghana 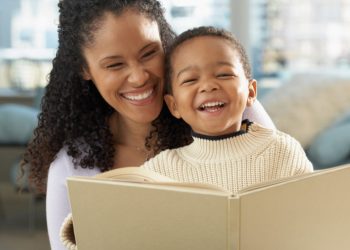 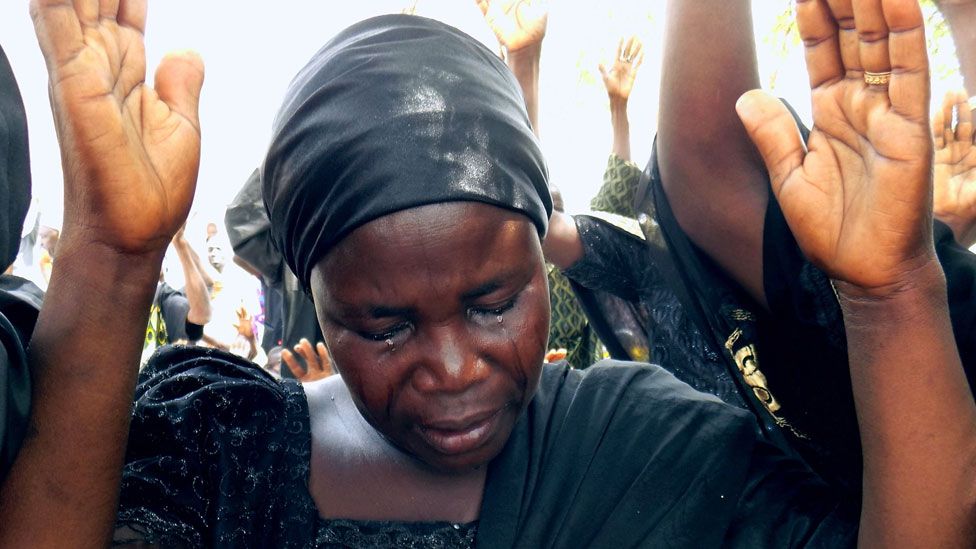 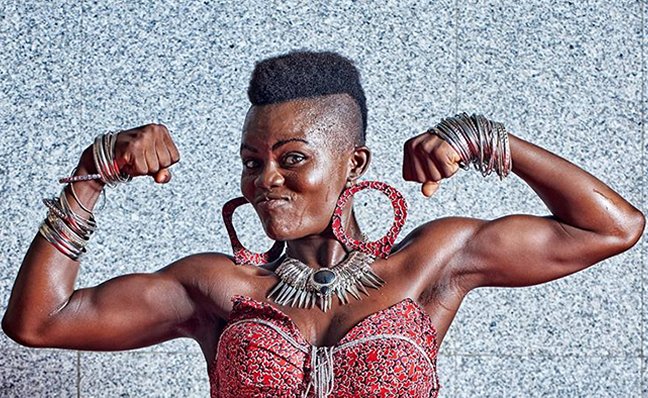 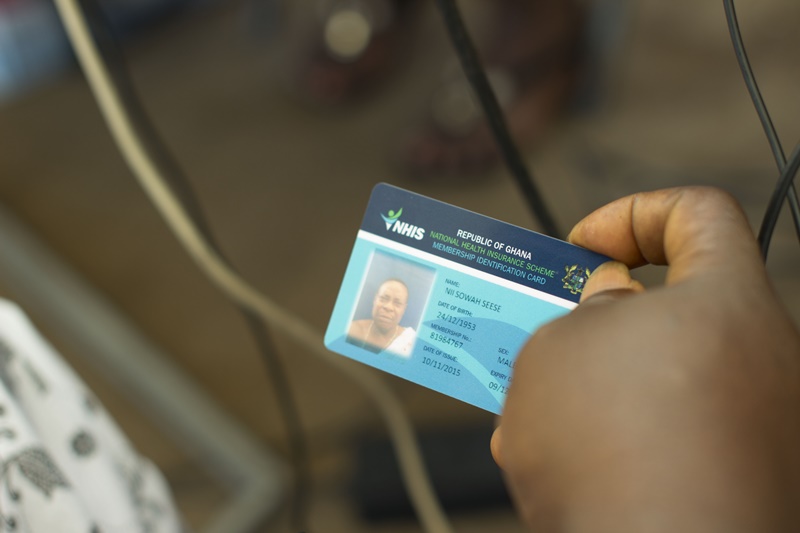 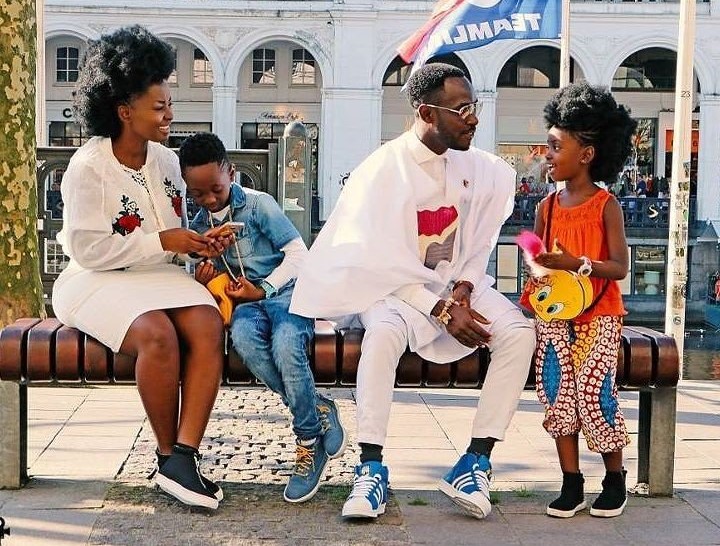