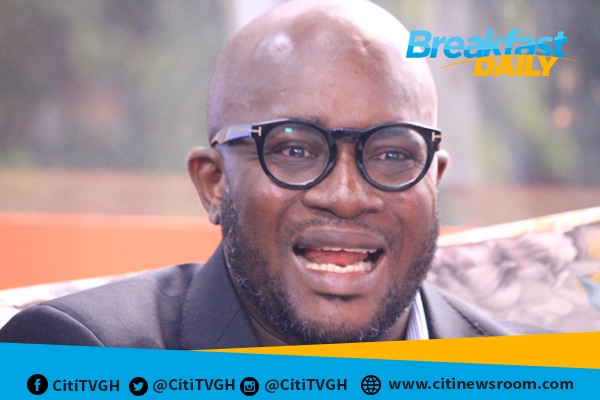 Speaking on Citi TV’s Breakfast Daily, Mr. Mercer said Ghanaians should have confidence in the leadership of the President since they voted him into office constitutionally.

[contextly_sidebar id=”8rZi3ZqKbLPgohtRT6fRPy9b5KhcmApG”]Commenting on the National Cathedral project that has generated a huge public interest, Mr. Mercer said he was baffled as to why Ghanaians are questioning the judgement and decisions of the President after voting him to do same on their behalf.

“I don’t understand why people sometimes question the judgement of a person whom the people of Ghana have entrusted with the mandate to take decisions on their behalf and account to them at an election. We are not scared. You can criticize government policies but I don’t have a problem with criticism, but ultimately the President is responsible to take decisions and answer to people?”

Mr. Mercer further debunked claims that there is a supposed public outcry against the National Cathedral.

He questioned media reports that the President met with the clergy over a supposed public outcry over the location of the National Cathedral.

According to him, such claims are inaccurate since the Presidency did not officially communicate that President Akufo-Addo met with the clergy over the location of the National Cathedral.

“I don’t see any public outcry, there are clearly some opponents, I don’t oppose the National Cathedral at all, and I’m I not a Ghanaian? I do not have any qualms and it is not because I belong to the government. If you say public outcry go to the Makola market and do a survey to determine how many people oppose it”

President Akufo Addo earlier today [Wednesday] met with the clergy, but the discussion on the building of the Cathedral was deferred.

The meeting according to reports, became necessary due to the public outcry over plans to evict some judges from their homes to make way for the construction of the 5,000 seater capacity cathedral.

Despite the stiff opposition to government’s plan to build a national Cathedral, it seems the governing New Patriotic Party (NPP) will not back down on its decision.

Gabby Asare Otchere-Darko, one of the bigwigs in the NPP and founder of Pro-NPP policy think tank, the Danquah Institute, is the latest to wade into the debate.

According to him, he is completely taken aback by the public outcry about the project

The Cathedral must be built”, he tweeted.