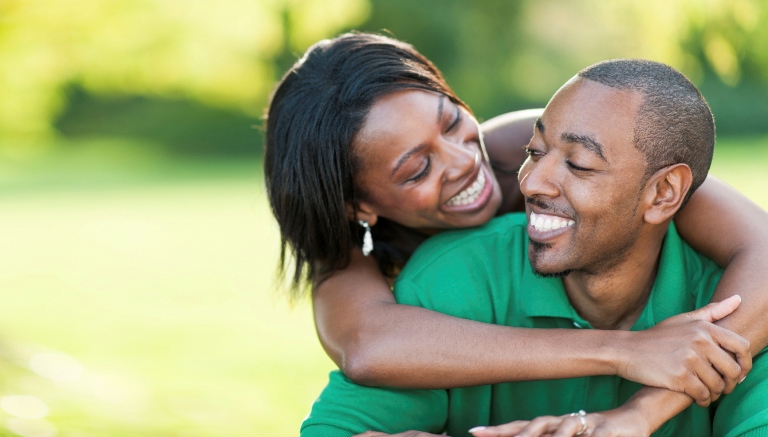 1. When her day isn’t going well. It gives her something to smile about.

2. When she tells him they are going to have a baby. It affirms to her she will not go through parenthood alone.

3. During a fight or argument. It reminds her that though they are in friction, her place in his life is still secure.

4. When she serves him food or does him good. It shows her appreciation and that he is not using her, she is not his househelp.

5. When she has doubts about his love for her. Sometimes a woman just needs confirmation.

6. When she shines in public and succeeds. It means a lot, his notice of her progress means more than the public’s applause.

7. When she does wrong, offends him or feels she has failed. It affirms her his love hasn’t changed.

8. After making love. It tells her he is not interested in only sex, but her as his wife.

9. When she tells him “I love you”. One of the heartbreaking things to a woman is telling her man she loves him and he says nothing in return, or says ‘Thank you’ or ‘I know’. She needs to know the love is mutual. Sometimes a woman will say “I love you” and judge her man’s response to gauge whether things are OK between them.

10. When their lips part after a session of kissing. One of the qualities of a man who is a good kisser, is sealing his sweet kisses with his sweet words “I love you”.

11. In the presence of family and friends. She loves it when he loves her in private and in public. She is your woman, you treat her well, you nurture her as her man, she is your life partner and future; be proud of her.

GIBA should close shop: It has no role in digital migration – Adom-Otchere 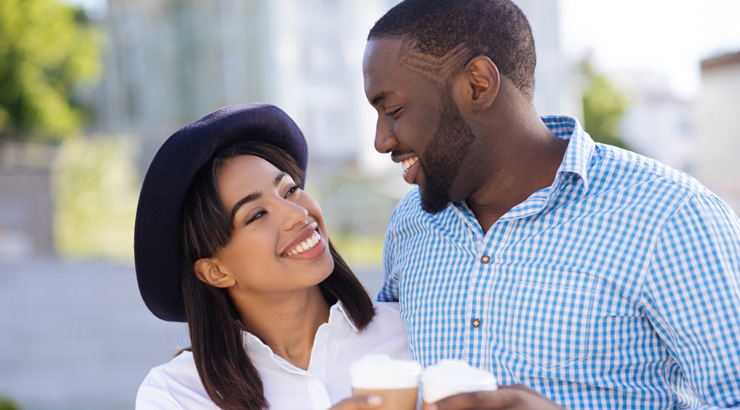 When should you say ‘I love you’ for the first time ?

GIBA should close shop: It has no role in digital migration - Adom-Otchere