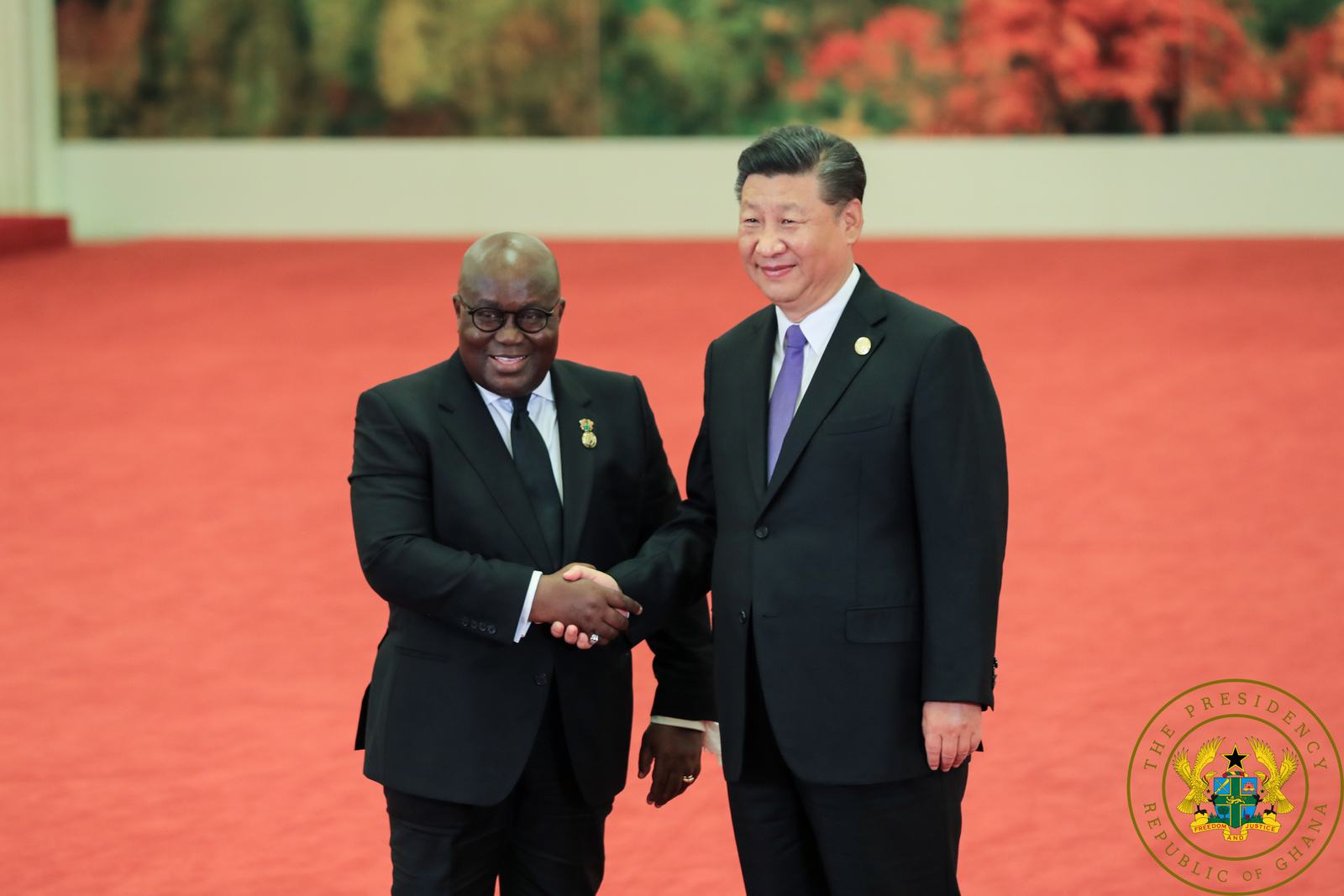 The Alliance for Development and Industrialization (ADI) has chastised the minority in parliament over what it considers their cold response to government’s decision to let China mine the country’s bauxite in exchange for US$2 billion worth of infrastructure for Ghana.

In a statement issued by ADI, the group described as unfortunate “the letter written by the Minority to the International Monetary Fund (IMF), to stop the Akufo-Addo government from securing a Chinese facility to embark on a robust infrastructural development in the country.”

Among other things, the statement detailed the benefits of the deal to the country’s economy, and how and appealed to the International Monetary Fund (IMF) not to pay heed to the opposition’s letter.

Below is the full statement.

The Nana Addo Dankwa Akuffo Addo ’s plans to allow a Chinese company, Sinohydro to start mining some of the massive reserves of bauxite lying beneath the Atiwa forest in the Eastern region has provoked an unprecedented backlash from the minority in Parliament.

Ghana is blessed with the world’s third-largest reserves of bauxite, the raw material for aluminium, which the government is keen to reap the benefits of by engaging in forward sale with the Sinohydro.

However, this laudable initiative which is expected to mitigate against any risk has been welcomed by opposition from the minority in Parliament after it approved the deal last month.

Acknowledging the receipt of the letter by the Minority in a letter dated August 30, the IMF’s Ghana Representative Natalia Koliandina stated that even though the definition of government debt in the Technical Memorandum of Understandings has not changed, since the inception of the program, the IMF needs time to properly comment on the Minority’s request.

The Alliance for Development and Industrialization (ADI) considers the letter written by the Minority to the International Monetary Fund (IMF), to stop the Akufo-Addo government from securing a Chinese facility to embark on a robust infrastructural development in the country, very unfortunate.

We are asking the IMF not to waste much time on the letter written by the minority since this US$2 billion Sinohydro deal would not added up to the debt stock of this country.

This is not the first time government has engaged the Sinohydro for this kind of transaction. In 2007, the government engaged Sinohydro for the construction of the Bui dam in an exchange of the country’s premier commodity, the cocoa.
The country has benefited immensely from Bui dam as it continues to feed the national grid for the supply of electricity with 400 megawatts.

Ghana also uses some of its commodities as forward trading. Every year, the country gets a syndicated loan of almost US$1.5 billion using our cocoa as a guarantee. This helps the country to improve on its balance of payment, support the cedi as well as increase our reserves.

The same transaction can be extended to other minerals such as iron ore, silver, copper among others.

ADI is of the view that this is purely a barter trade deal which is intended to improve on our poor infrastructure in the country.

By this, We are asking the IMF to treat the letter written by the Minority with all the contempt it deserves

The Akufo-Addo administration saw the need to take steps to deal with the deficits seen in terms of our infrastructural development. The administration looked for an alternative that would not impair further Ghana’s debt stock.

The Akufo-Addo Government decided to enter into a barter agreement with the Chinese Government by securing US$2 billion in exchange for our bauxite. Dubbed the Infrastructure for Bauxite barter agreement, Ghana is to receive US$2 billion while using bauxite/alumina/aluminium to pay for the amount received. The deal is with Sinohydro of China.

The first tranche of US$500 million will cover a significant number of roads across all the ten regions. It is worth mentioning some of the road networks which will see construction when the first tranche of the money comes; PTC Interchange, Takoradi,Tamale Interchange,New Abirem-Ofoase-Akim Oda road, Atebubu-Kwame Danso-Kojokrom road,Accra City roads,Kumasi City roads,Jasikan-Dodo Peppesu-Nkwanta road, Tutulega-Sandema-Wiase road, Lawra-Han-Tumu road and Cape Coast City roads.

The above-named roads are but a few of the road projects which will be captured by the US%500 million tranche which will come before the end of the year.