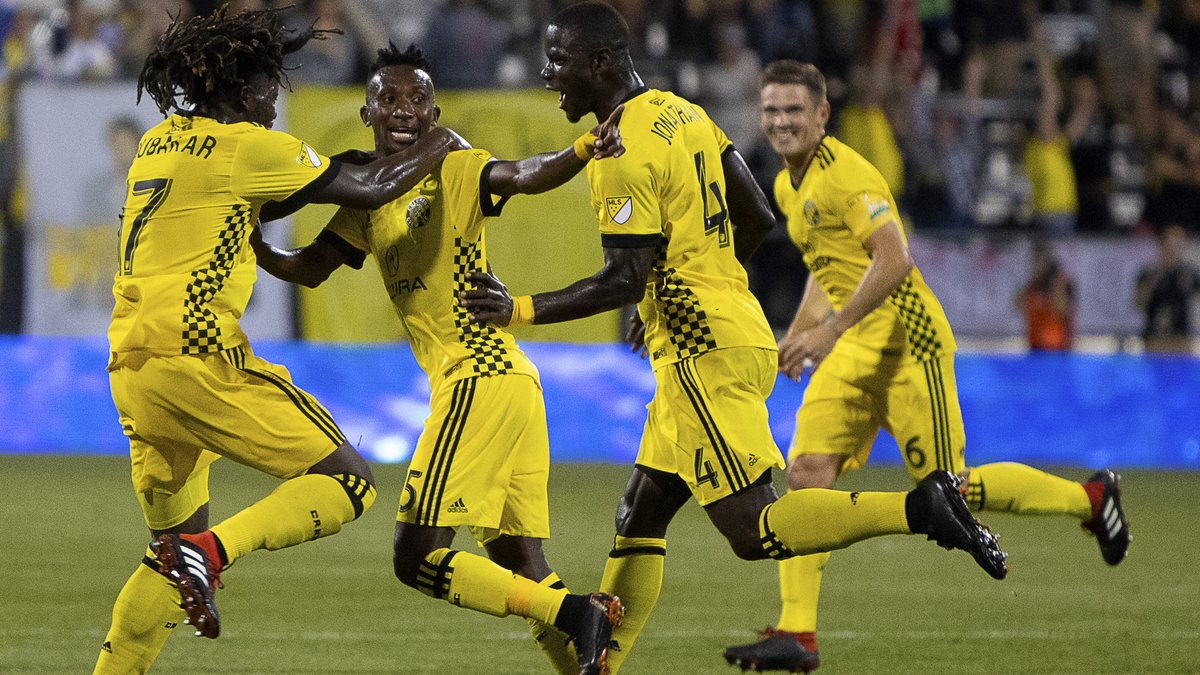 Head coach of MLS side, Columbus Crew, Gregg Berhalter, says the goal scored by Ghanaian, Harrison Afful, in Saturday’s 2-1 win over New York City FC was extremely valuable to the team’s chances of making the playoffs this season.

Afful found the net with the 61st minute to make the score 1-1 in the match and two minutes later, Justin Meram scored a header to help Crew get the three points.

After the match, Berhalter said that the goal was worth its weight in gold especially as it brought them back into the game and changed the tide in their favour.

“It was great. It was important. To score seven minutes after they score, good answer. He’s another one that worked really hard, was getting into attacks, had some close calls, some dangerous plays, and was rewarded with that goal. So, I think it’s big.”

Afful’s Ghanaian compatriot, Jonathan Mensah, was very pleased with the result and shared his joy via a post on Twitter handle.

The match was Afful’s 26th of the season and 89th in total since he joined Crew in 2015. He has scored five goals and has directly assisted in 6.

Afful and Columbus Crew take on FC Dallas on September 15 in their next MLS match. 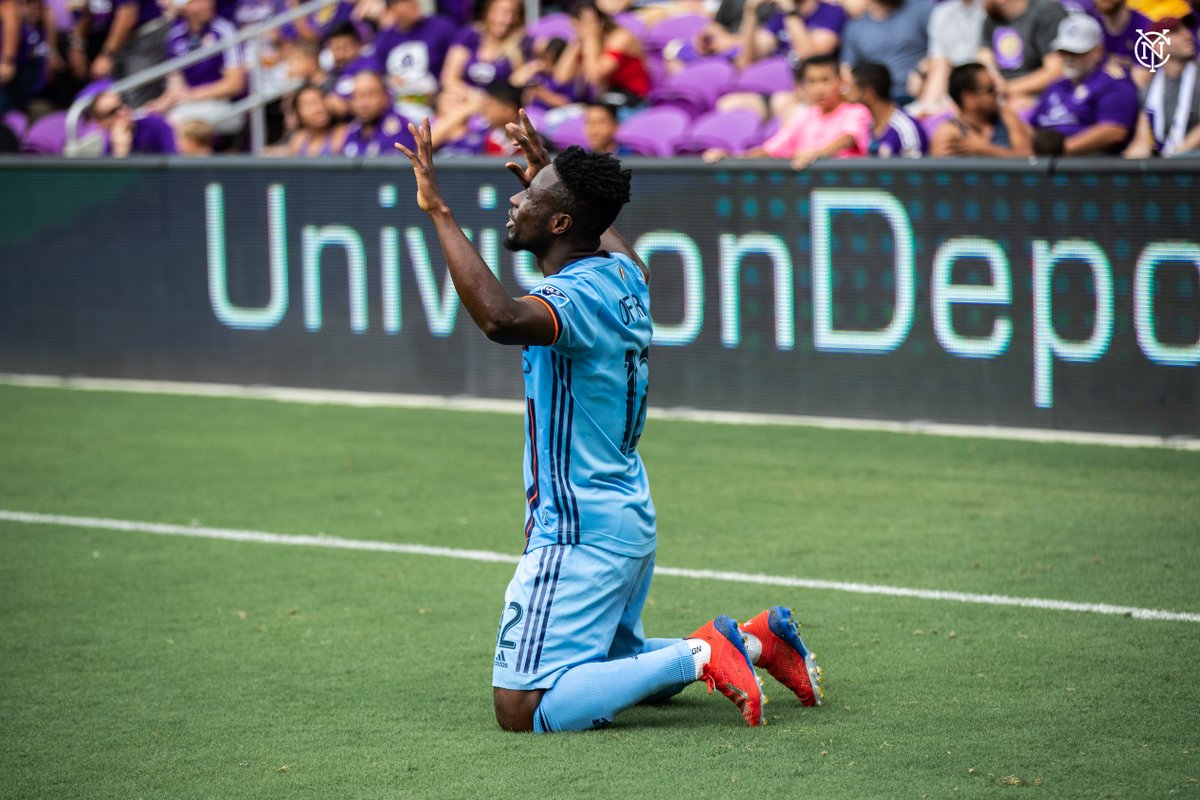 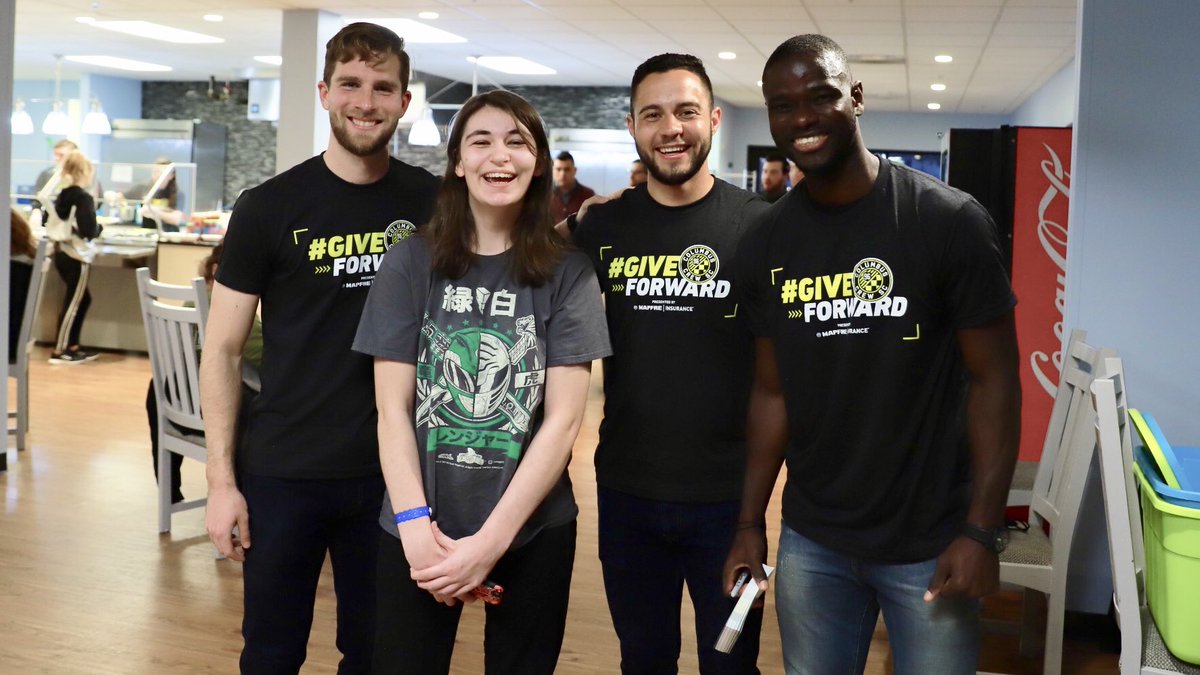 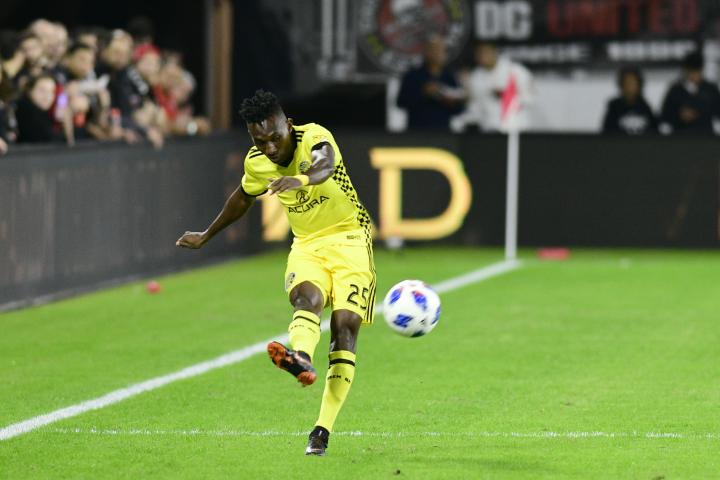 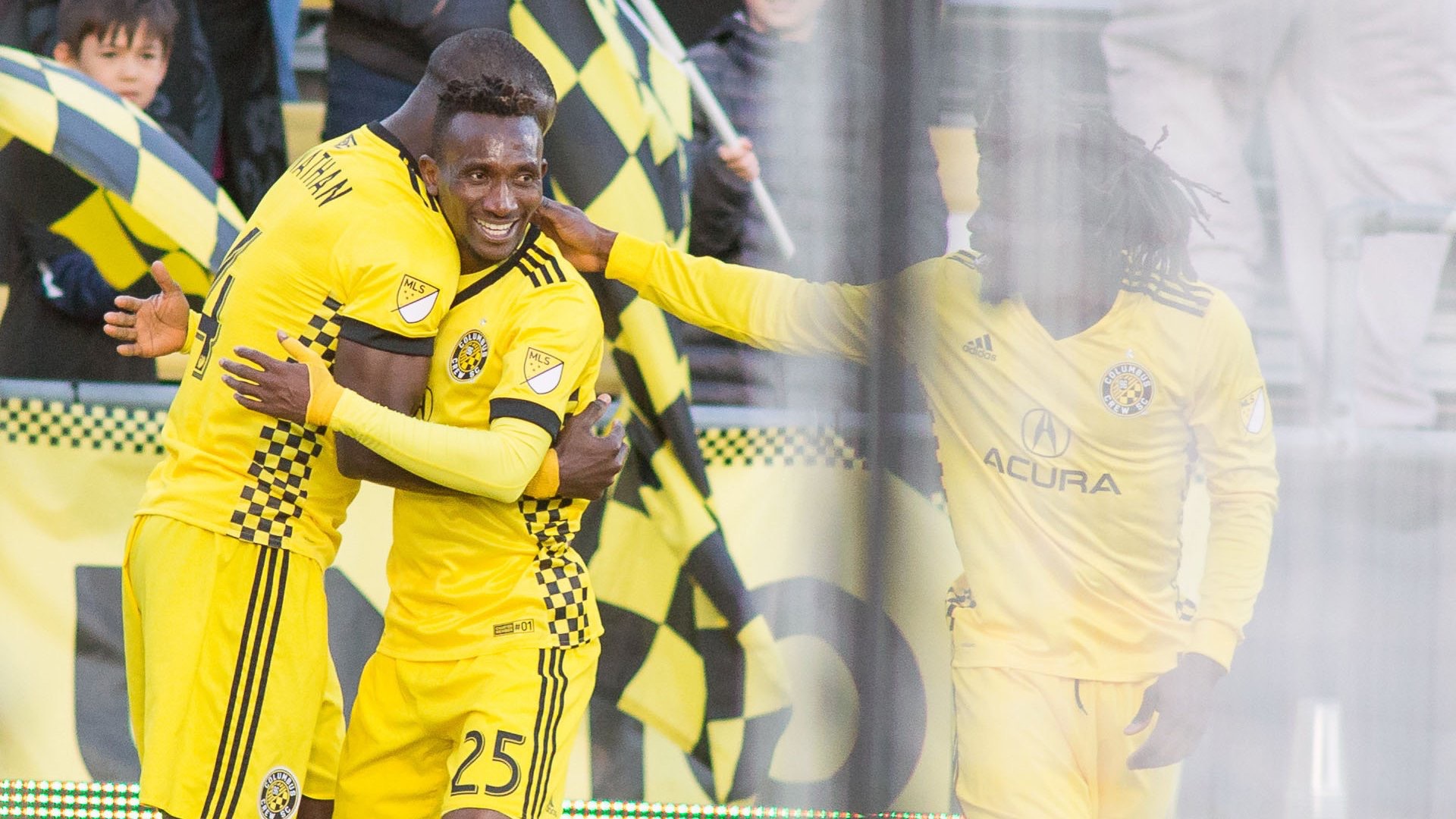