Anxious Menzgold customers mass up for their monies 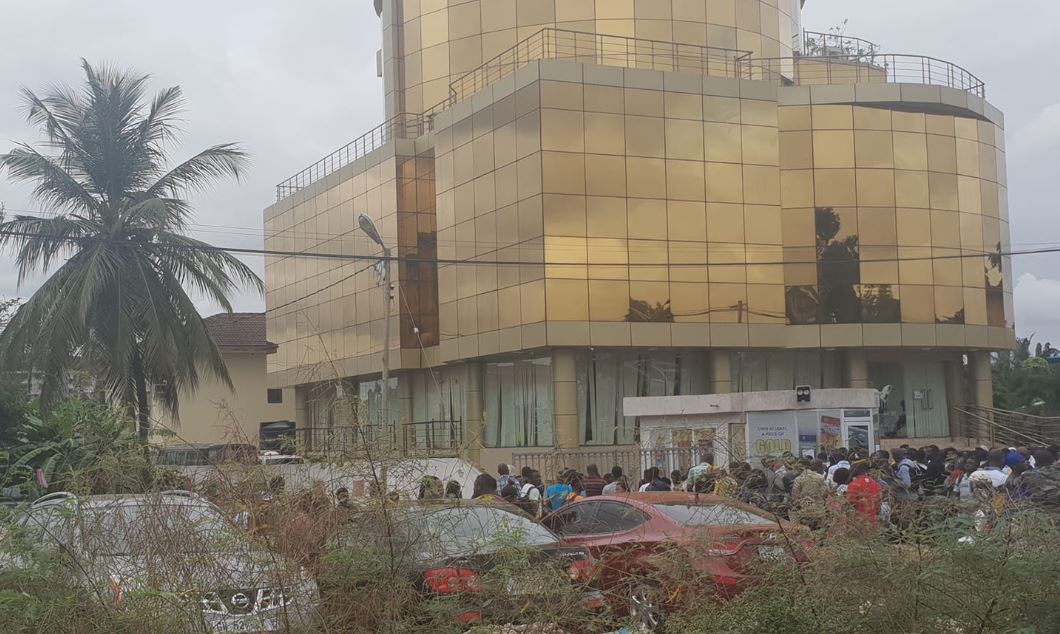 Hundreds of customers of minerals trading company, Menzgold, have massed up at various branches of the company to receive their matured investments as promised by management.

Some of the customers had begun queuing as early as 5:00am on Friday at some branches in Accra.

[contextly_sidebar id=”jwuUE7j1f5jAT69RFOi3Gjy5UElSFrex”]A notice has also been published for the schedule of payments.

For today, Friday, customers whose investments have matured from the 5th to 9th of August, will receive their monies.

The payment is expected to begin after 1:00 pm.

Management of Menzgold announced on Thursday that customers could visit branches of the company to demand their matured investment from today.

Addressing a press conference on Thursday, Corporate Affairs Manager of Menzgold, Nana Yaw Ofei, explained that the company will pay all its customers that were trading with them until September 12, when a directive from the Securities and Exchange Commission, SEC, interrupted their operations.

“… We’ve set out a payment schedule starting tomorrow [Friday] to be circulated to all our customers. Customers are encouraged to only visit their branch on the date for their collection as the schedule will be strictly adhered to, to avoid crowding at the branches.”

“It is pertinent to note however that the period starting Wednesday 12th September to date while the Gold Vault Market has remained forcefully shut by the SEC regrettably shall not attract any forms of returns whatsoever, as the business of the gold trade has been and still is dormant,” he said. 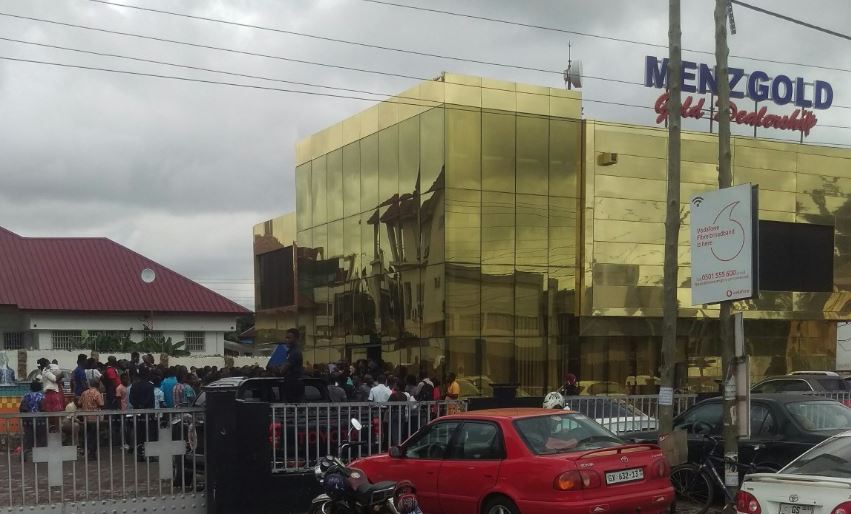 Menzgold was initially unable to pay its customers matured investments on their gold deposits due to the action taken against it by the SEC.

“The gold collectibles offered for trade by patrons of our gold vault market product are subject to our quality controls and traded for profit which is shared as extra value with the product owner or trader. Any act, order or instruction, therefore, designed or decreed to forbid Menzgold from trading makes it impossible to generate any revenue whatsoever out of which extra values are charged and paid to those entitled,” Menzgold said in a statement.

But the SEC did not agree with Menzgold’s position, saying the action did not stop them from paying customers dividends on already existing investments.

The SEC said it did not receive adequate information from Menzgold after it ordered the suspension of its gold trading business.