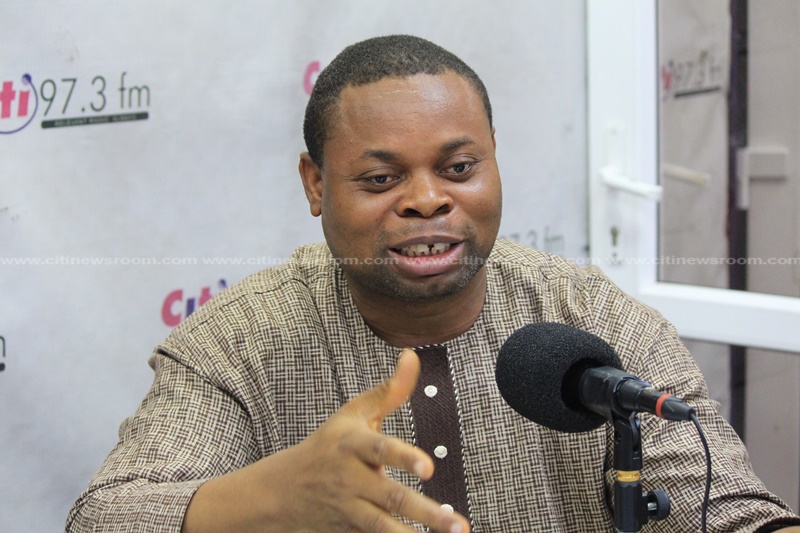 President of Policy think tank, IMANI Ghana, Franklin Cudjoe, has accused the Ministry of Communications under the leadership of Ursula Owusu-Ekuful of consistently engaging in deals that embarrass government, adding that their decisions are not well thought-through.

Speaking to Citi News, Mr. Cudjoe said the Ministry has been flouting the procurement laws of the country with little or no supervision, accusing them of overseeing improper contracts.

Mr. Franklin Cudjoe, whose organisation has been at the forefront of campaigns against the Kelni GVG contract by the Communications Ministry, also described the StarTimes tax waiver agreement as “unfortunate and a total disrespect for Ghanaian digital content.”

“Yet again, another policy paralysis from the Ministry of Communications and so what you see is there is a total lack of respect for Ghanaian content, this is just a total disrespect when it comes to the design of the architecture itself and I think that is unfortunate.”

“You have a ministry that is disgracing this government in terms of every decision that they are undertaking and now going to sell the entire policy to some un-examined policy holders in China. The Minister of Communications has never respected any procurement policy rules. They have been quite dodgy, engaging in all kinds of phony contracts, What kind of logic is this.”

Mr. Cudjoe also accused the Ministry of lacking competent planners, and thus called on Parliament to investigate the controversial deal and to abrogate the tax waiver given to StarTimes.

“The Ministry either has very poor planners or they are just engaging in absolute gambitry where they are wasting our resources and parliament should not be looking on and giving all these waivers.”

He suggested that it is best for the Ministry of Communications to backtrack on the StarTimes deal and rather support GIBA.

He said IMANI is prepared to fight the deal till a reasonable conclusion is reached.

“One of the best things right now is for the Ministry to stop entirely whatever they are doing right now with the StarTimes, and start engaging with the local entity doing the work. I rather suggest we increase maximum pressure on them because I do not think this Ministry will back down in any way. That is what IMANI intends to do”

The government has explained that the commencement of the StarTimes’ ‘300 village satellite TV project’, has no bearing on the development of a Digital Terrestrial Television (DTT) platform for Ghana.

It has also noted that the tax waivers granted StarTimes are “only for the specific equipment, devices/terminals for this satellite TV project.”

“We notice that some commentators and media reports have confused the two projects and ended up concluding that the ministry has handed over the DTT project to a Chinese company StarTimes to operate. The reports further suggest that StarTimes has been granted tax waivers for the purpose and is to utilize the 300 community TV project to advance that enterprise. For the avoidance of doubt, we wish to state that this project has no correlation or link to the DTT project currently underway,” a statement from the Communications Ministry said.

Five security settings in iOS 12 you should change right now

Five security settings in iOS 12 you should change right now