Operation Vanguard was launched in July 2017 to combat the activities of illegal miners across Ghana.

[contextly_sidebar id=”AulhMSsXyVNoOl3KRED5n5C8XS6gQXDh”]According to the Western Forward Operating Base (FOB) of the task-force, some illegal miners have acquired remote-controlled equipment, therefore, making it hard for them to move excavators they seize.

Addressing this concern raised by the Superintendent Robert Kobil, the Second in Command of the Operation Vanguard, the Lands Minister said the destruction of such equipment would deter the illegal miners.

“It will serve as a signal to them and it will deter them from putting such equipment into the machines so that they may not even attempt going to the field at all”.

“If I have such an opportunity to go out with you, such machines, some of them will be burnt so that they learn from that. When we burn one, two or three, next time, they won’t put any implement to stampede our way”, he added.

President Akufo-Addo has reiterated government’s commitment to equip the joint Police and Military task-force to check activities of illegal mining in the country.

He has also commended the operations for its successes so far.

“The launching of Operation Vanguard on 31st July 2017, a force comprising officers of men and women from the military and police service tasked to prevent further pollution of water bodies and land degradation, despite the deeds of a few, has been to date a considerable success,” he said.

Over 200 drones procured for ‘galamsey’ fight

Over 200 drones have been procured by the government to assist its fight against illegal mining across the country.

The machines will be used to take live images in districts where the practice is rampant.

Already, some 150 persons are undergoing training in how to operate them at the George Grant University of Mines and Technology at Tarkwa in the Western Region.

After the deployment of Operation Vanguard nearly a year ago, the Ministry of Lands and Natural Resources has procured the drones and will soon deploy them.

The deployment of the joint police and military task-force came as a significant boost to government’s fight against illegal mining in the country, following news of its devastating effects on the country’s land and water resources. 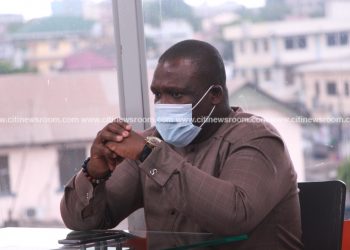 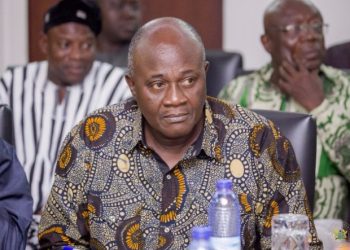