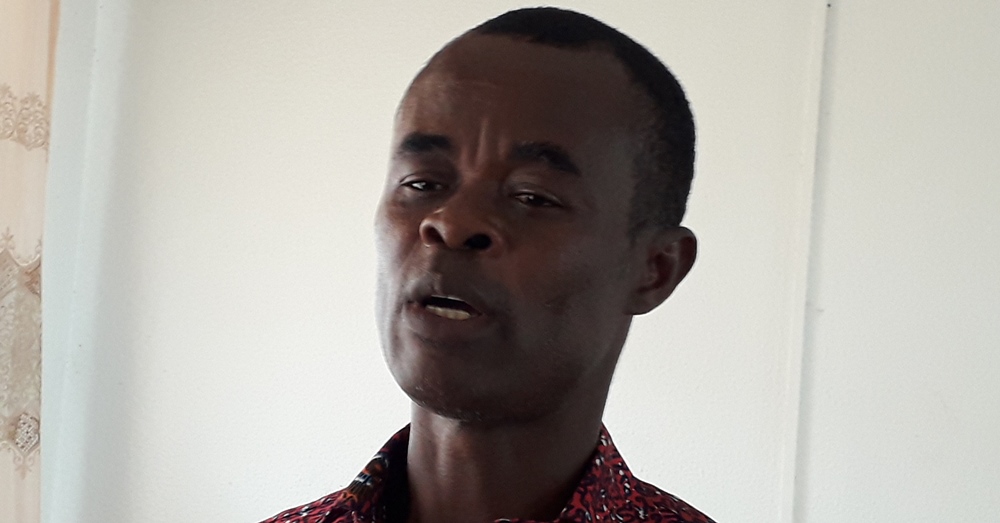 A Sanitation Consultant, Emmanuel Addai wants Metropolitan, Municipal and District Assemblies (MMDAs) to include Open Defecation Free status of communities in the criteria for the allocation of development projects and facilities in communities.

He said the approach, which is based on reward for good sanitation initiatives would motivate many communities across the country to link their development and prestige to sanitation, therefore, help in ending open defecation.

[contextly_sidebar id=”UOh6OmracWEFKVEEny6aER747dRFsF0v”]“If a district has made sanitation a priority, and some communities have actually worked towards that, or some households have actually made efforts to stop open defecation and put up latrines, then the DCE could say that we have little resources, and then makes open defecation one of the criteria, then he will say if you meet it, I will bring you the facility”, Mr. Addai said.

Mr. Addai, who is the CEO of a sanitation consultancy firm, Kings Hall Media, gave the proposal when he spoke to Citi News on the sidelines of a sanitation sensitization workshop for media practitioners in Cape Coast.

He says the approach has already proved useful in some MMDAs and communities that have implemented it, saying it will help Ghana realize its vision to get communities to reach the open defecation free status.

“We heard about a DCE who said if you do not have a toilet in your houses, I will not allow the Electricity Company of Ghana to give you electricity, and after all, there is a law in Ghana that every house should have a toilet,” he argued.

Asked if the proposal will not raise legal battles between MMDAs, traditional authorities and community members, the CEO of Kings Hall Media noted the approach could be implemented in a way that all agencies in the MMDAs will buy into it to avoid unnecessary legal inhibitions to its implementation.

He suggested linking the distribution of development projects to open defecation free status could be incorporated in the local assembly laws so that it could have better legal backing.

Mr. Addai further noted the approach could also work better if traditional authorities are actively brought on board and are made to understand it well.

He cited an example: “I have been to a traditional area where the chief was even preventing people from fetching water because they had not constructed toilets in their homes, something they had all decided to do, and that was what actually did the trick”.