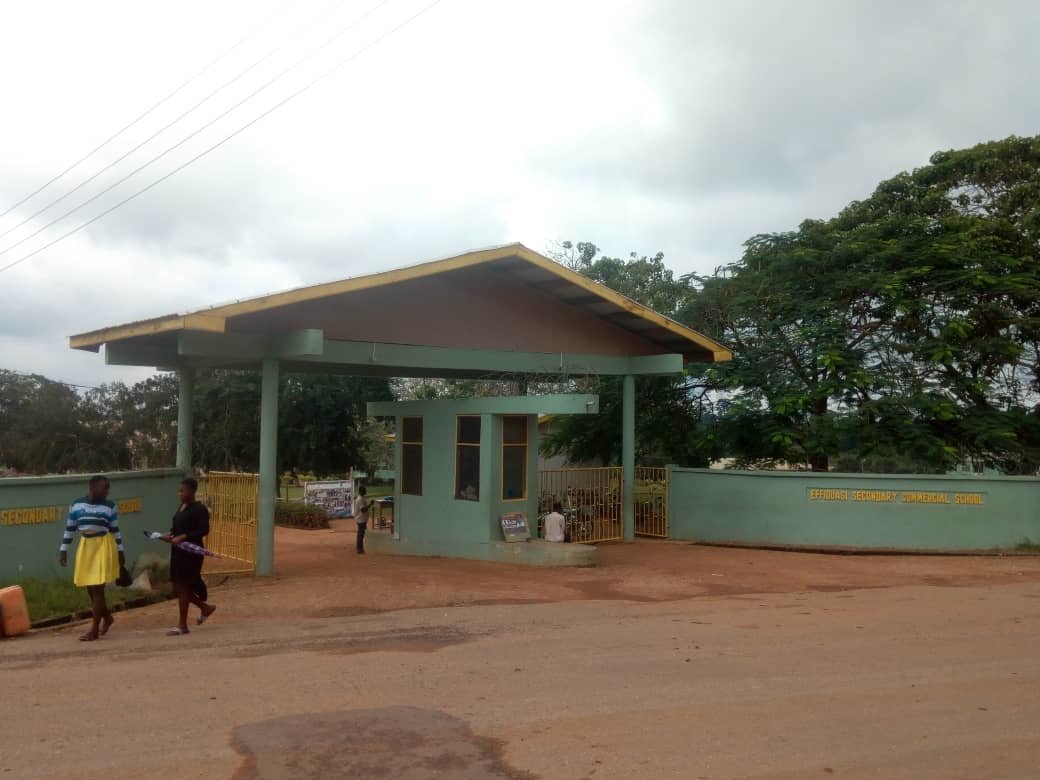 Staff and students of the Effiduase Senior High School in the Sekyere East District of the Ashanti Region, have been left in a state of shock, after a student was stabbed to death by an unknown assailant.

18-year old Derrick Adjei Emmanuel, was found lying in a pool of blood by one of his mates.

According to police, the deceased was attacked whilst returning to the school around 7:00pm on Wednesday.

“So per the investigations by the students, it was also revealed that, yesterday [Wednesday], there are about three students who escaped to town and met the assailants who demanded money and their mobile phones from them. Two of the students managed to give their phones to them but the deceased was resisting so the others ran and left him behind.”

How the deceased was found dead

Narrating the incident, ACP Asante added that Derrick was pronounced dead after the headmaster of the school took him to the hospital.

“One student who was going to take his bath, saw the deceased lying in a pit. So he raised an alarm and his colleagues came and assisted and took him to the headmaster’s house, so the headmaster took them to the hospital. Unfortunately, when the doctor came he confirmed that he had already passed away because they had stabbed him on his collar bone, so he had internal bleeding. The body has been deposited at the Effiduase Government Hospital”, he added.

Earlier in March 2018, a similar incident occurred  at the Osei Kyeretwie Senior High School also in the Ashanti Region.

There was uneasy calm at the school when a student reportedly died  after some unknown assailants stabbed him.

The deceased, identified as 19-year-old Godfred Arthur, was stabbed in the neck.

Reports said the assailants invaded the school at about 10:00pm  and attacked the students.

The motive of the attack was not known.