Fidelity Bank staff donate to Mampong School for the deaf 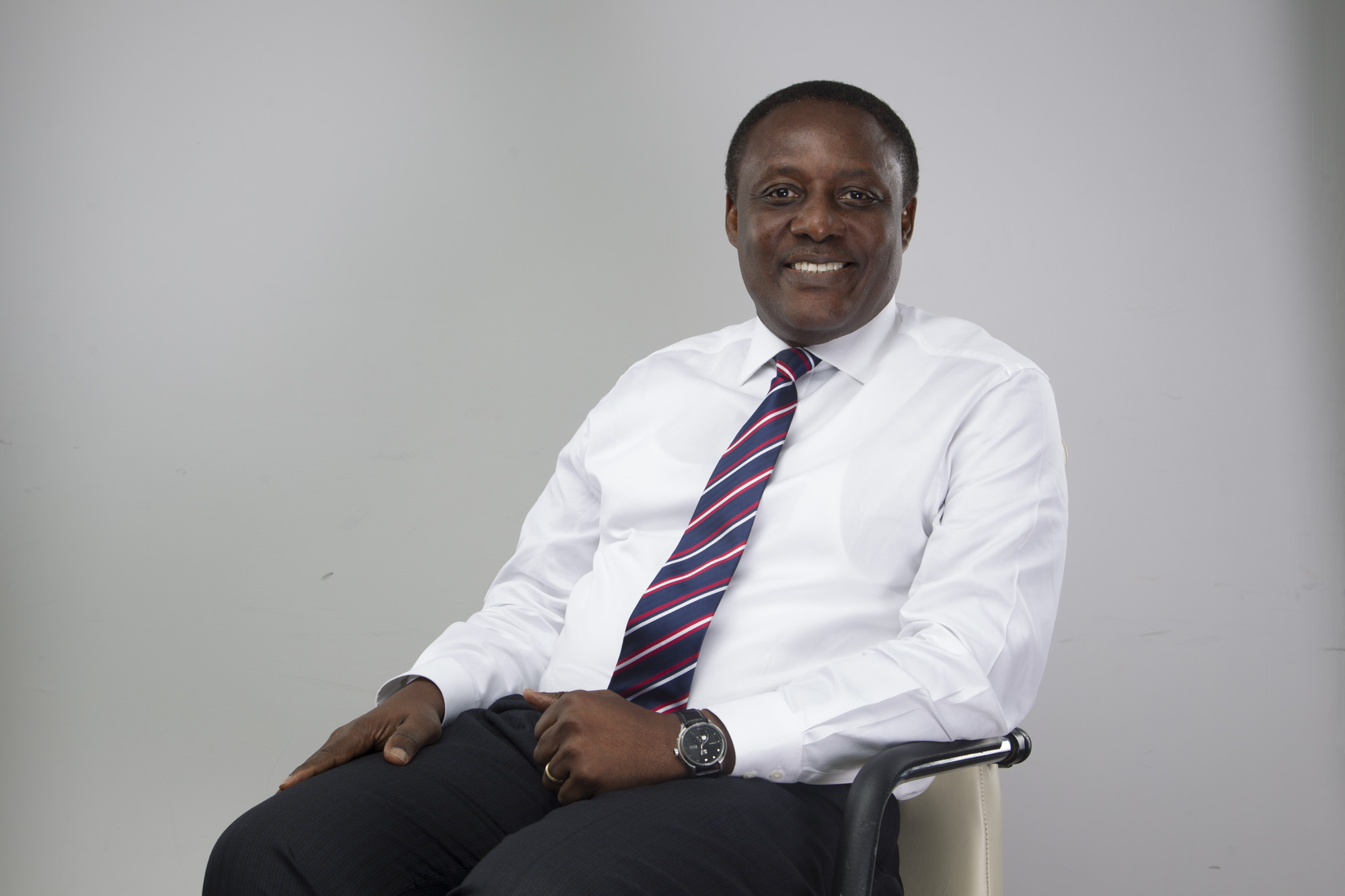 Selected staff of the Bank in partnership with the Private Sector Malaria Prevention Program (PSMP) under the John Hopkins Center for Communication Programs, embarked on a day’s trip to the School which is made of two units; Mampong Demonstration School for the Deaf and the Mampong Senior High School for the deaf.

[contextly_sidebar id=”mjyncbiGd4PzbkGcW7PWphXCgkzhAVzu”]The school, which is the only Senior High School for the deaf in the country is deprived of several needs, one of which is proper malaria prevention.

Commenting on the donation, the Managing Director of Fidelity Bank, Mr. Jim Baiden, noted that “the donation is in line with one of the core values of the Bank which is supporting the communities in which we operate.

It also forms part of the Staff Charity @ Work initiative where staff embark on a cause to better the lives of people in need.The money used to purchase these nets was raised by staff with support from management.

Mr. Baiden added that, “The country recorded 4.6 million suspected malaria cases at the Outpatient Departments (OPDs) in the first half of 2017. The number of malaria admission was 145,986 and during the same period 266 malaria deaths were recorded. If the wealth of a nation is said to depend on the health of its citizens, then we must all join the fight against malaria infection”.

Some staff of the bank who contributed towards towards this project were hopeful that the knowledge given these students on malaria prevention will be extended to their families who are also vulnerable to the disease. This will further help reduce the rate of infection, thereby reducing the rate of malaria induced mortality.

Fidelity Bank has in recent times donated to the Kumasi Metropolitan Assembly (KMA) and the Komfo Anokye Teaching Hospital (KATH) to improve the lives of needy Ghanaians.