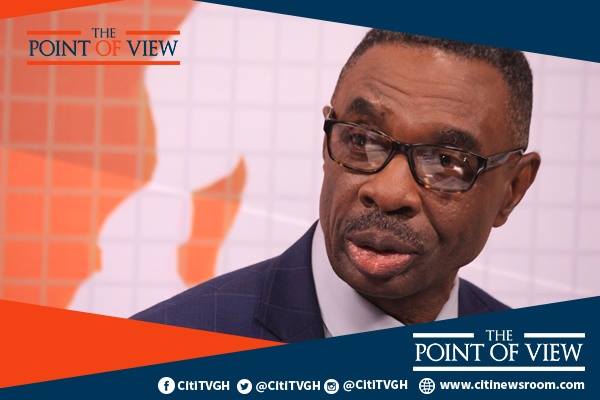 The struggles in Ghana’s financial sector may persist for a while longer according to Dr. Sam Mensah, a Finance Economist.

In the past 12 months, the financial sector has been characterised by bank collapses, job losses and an erosion of customer confidence.

This is evidenced by the recent agitations of some customers of the First Allied Savings and Loans Company Limited who were compelled to storm the Manhyia Palace on Tuesday to petition the Asantehene, Otumfuo Osei Tutu II.

Some of them previously called on the Bank of Ghana (BoG) to investigate the management of the savings and loans company over its inability to pay its customers for the past three months.

There are similar challenges with other financial institutions.

Speaking on Citi TV’s Point of View, Dr. Mensah said confidence in the system was clearly shaken as there have been reports of panic withdrawals.

“We need to give the public some more assurances somehow, that their deposits are reasonably safe, but at this moment, I think that confidence is really low.”

The government has safeguarded the deposits of customers of the collapsed banks, and there have been delays in the recovery of funds, Dr. Mensah noted.

The lack of customer confidence will be helped by the quick settlement of liabilities, the economist added.

But this may not be enough as some of the savings and loans companies are caught up in the poor corporate governance practices that led to the banking crisis.

“It will certainly help if the liabilities of these seven banks are settled as quickly as possible, but it will not quite solve the problems because some of these savings and loans [firms] etc have their own credit management problems already… Resolving those seven banks will help build up a little more confidence but it will not resolve the problem because of mismanagement and poor credit management of many of these institutions.”

I won’t buy your votes, but I can serve you – Sly Mensah to NDC delegates 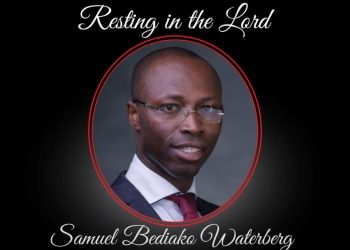 I won't buy your votes, but I can serve you - Sly Mensah to NDC delegates