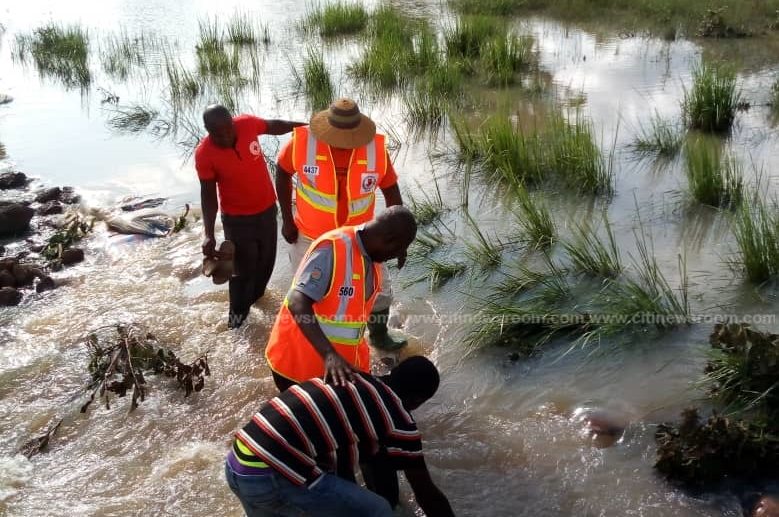 At least five persons are reported dead in the Sissala East municipality of the Upper West Region after a week of heavy rains.

The five died in separate flood incidents recorded in the area.

About 34 farming communities have been hit hard by the flooding with over 5,600 residents displaced as a result.

Confirming the deaths to Citi News, the Sissala East municipal Director of the National Disaster Management Organization (NADMO), Ishahaku Issah Bganhaa, said the deceased have already been buried in accordance with Islamic tradition. while most of the affected farmers have been compelled to seek shelter on their farms.

He also said that his outfit is yet to get relief items for affected persons.

He called for support from the government and benevolent institutions to avert a looming food shortage in the region.

Fidelity Bank staff donate to Mampong School for the deaf