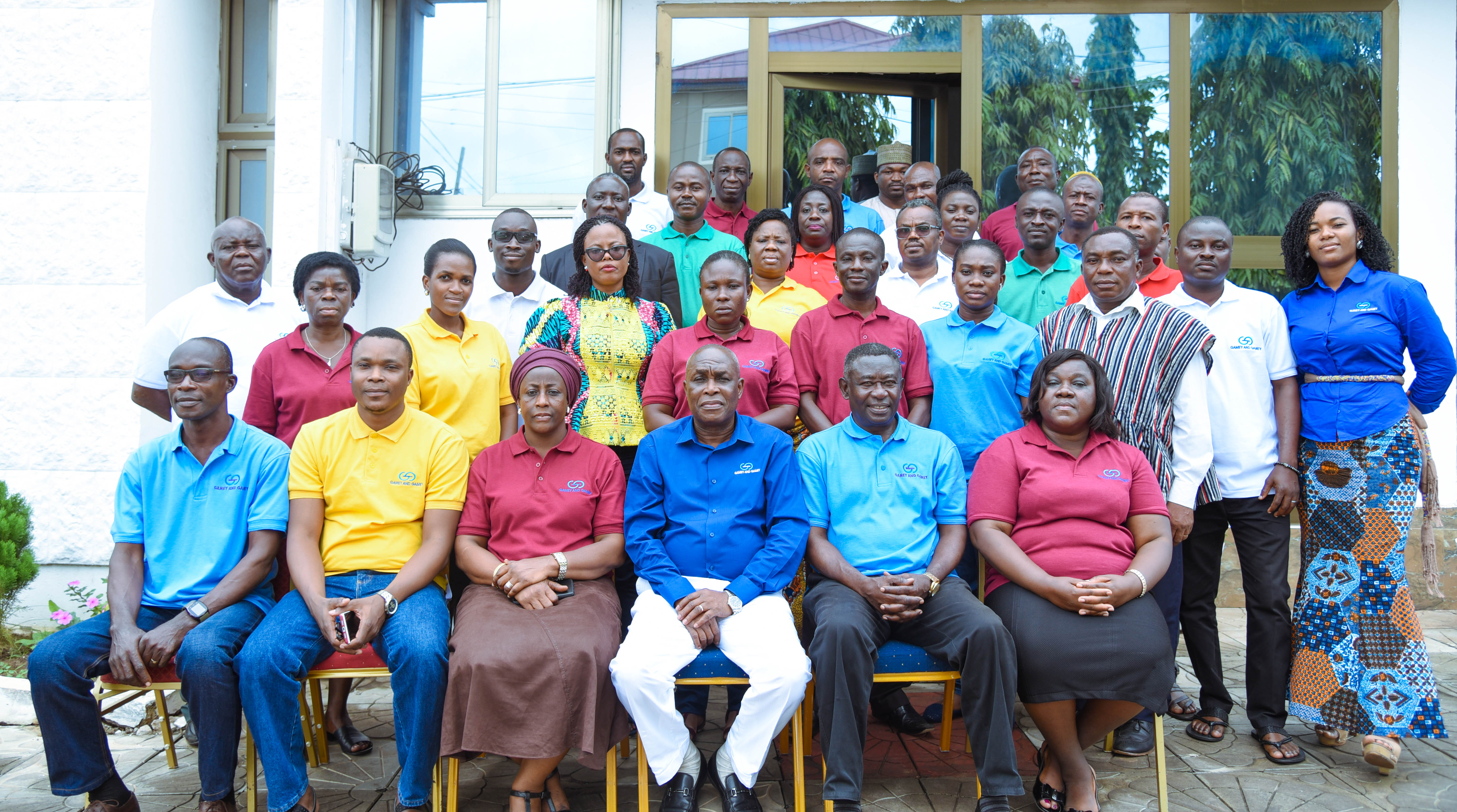 The Gamey and Gamey Group and the University of Virgin Islands (UVI), USA, has signed an affiliation agreement to enhance Appropriate Dispute Resolution (ADR) training in Africa.

As part of the agreement, the University will now provide the certification for the PULSE Africa ADR Masters programme which is ran by the Gamey and Gamey Group.

The affiliation agreement detailing the various standards and procedures for the training course, dubbed, “Professional Executive Master of ADR (PEM ADR)” has been signed by the two institutions.

Mr. Austin Gamey, Chief Executive Officer of the Gamey and Gamey Group, who announced the partnership deal at the closing session of the 2018 PEM ADR course in Accra at the weekend, said the agreement provides the opportunity to expand advanced training in ADR across Africa.

In addition, he said participants in PEM ADR programmes in Africa, who seek to undertake further professional development, have the opportunity of enrollment into the University of Virgin Islands.

Currently, he said the Group which is specialized in ADR, Human Resource management and industrial relations consultancy and training services, is expanding to Sierra Leone, adding that the relevant registration and certification have been secured to operate in that country.

Similar arrangements, he said, were being worked on in the African countries, adding that the opening of more country offices offers a viable platforms for graduates of its programmes, and ADR practitioners in general to practice effectively.

Mr. Gamey stated that his outfit would be liaising with various public and private sector organisation in African countries to develop and implement sustainable measures for the prevention and resolution of various kinds of conflicts in the political, labour, educational and religious and business sectors.

“The quality of the programme is not in doubt, and we are committed to help people who desire to enhance their knowledge on the use of ADR mechanisms, especially mediation in resolving various forms of conflicts,” he said.

Touching on the outcome of the 2018 PEM ADR, he commended the trainees for successfully undergoing the course, and motivated them to use the skills acquired to support the growth of the ADR sector in Ghana.

“Don’t domesticate your knowledge,” he said, adding that Ghanaian mediators should also explore opportunities of intervening in international disputes.

The closing session ends 26 weeks of professional ADR training for 22 participants from organisations in various sectors.

Prosper Danneson Dadugah, a banker with Standard Chartered Bank and the class leader, expressed appreciation to the facilitators for the knowledge transfer, describing the content of the course as “very impactful.”

He also acknowledged the vast opportunity the ADR sector presents, and urged his colleagues to be committed to the profession.

Thomas A. Atiah, Greater Accra Regional Officer of the Industrial and Commercial Workers’ Union (ICU) and a course leader, gave the assurance that the trainees would effectively deplore the skills acquired to enhance their relationships in their organisations, as well as help to resolve disputes in their communication.

B/A: Parents alter SHS admission letters to get their wards into boarding

Mediators must be proactive in handling disputes – Austin Gamey

Mediators must be proactive in handling disputes - Austin Gamey