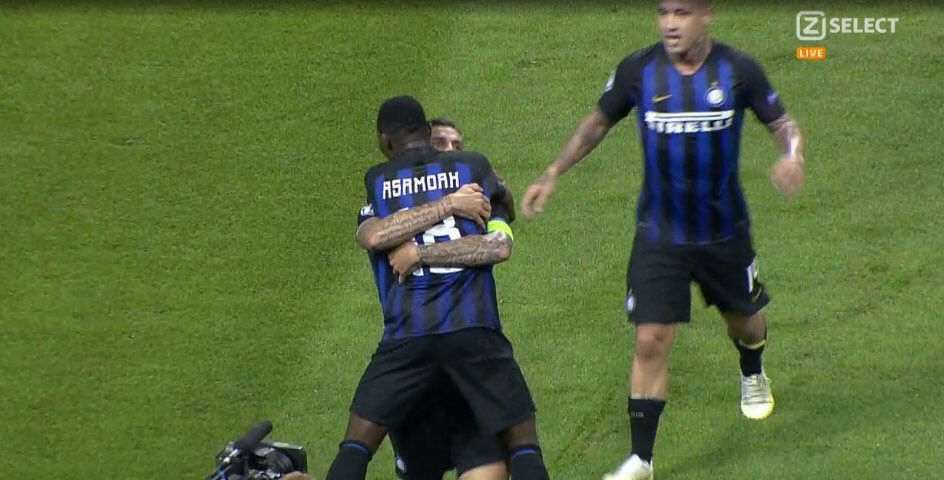 Kwadwo Asamoah and Richmond Boakye-Yiadom all got starts for Inter Milan and Red Star Belgrade respectively on Tuesday’s installment of the opening round of this season’s UEFA Champions League.

For Kwadwo Asamoah, it was an eventful match as his assist to Inter captain, Mauro Icardi, in the 86th minute helped the Italian team beat Tottenham 2-1 at the San Siro.

Inter fell behind to a goal from Christian Eriksen in the 53rd minute and laboured to get back into the tie.

But with four minutes left on the clock, Asamoah sent a first-time cross into the area just outside Inter’s penalty area and it was sent home by Icardi who caught it with a lovely volley.

Inter completed the comeback with a goal in the 91st minute from Matias Vecino.

Asamoah shared his joy at the victory on his Twitter handle.

For Richmond Boakye-Yiadom, 81 minutes on the pitch for Red Star did not translate into a goal. Rather, Red Star needed loads of saves from their goalkeeper Milan Borjan to get a point as they drew goalless with Napoli.

Nonetheless, Boakye-Yiadom was pleased with the efforts of his team-mates on the night of Red Star’s return to the Champions League after a 26-year absence.

A precious, precious, really precious point for us in a very difficult @ChampionsLeague opener against @en_sscnapoli. That was a very spirited performance, @crvenazvezda_en. #CZVNAP pic.twitter.com/MvMIXvUcNi

Thomas Partey was an unused sub for Atletico Madrid as they beat AS Monaco 2-1 at the State Louis II.

National Cathedral much more than a church – David Adjaye 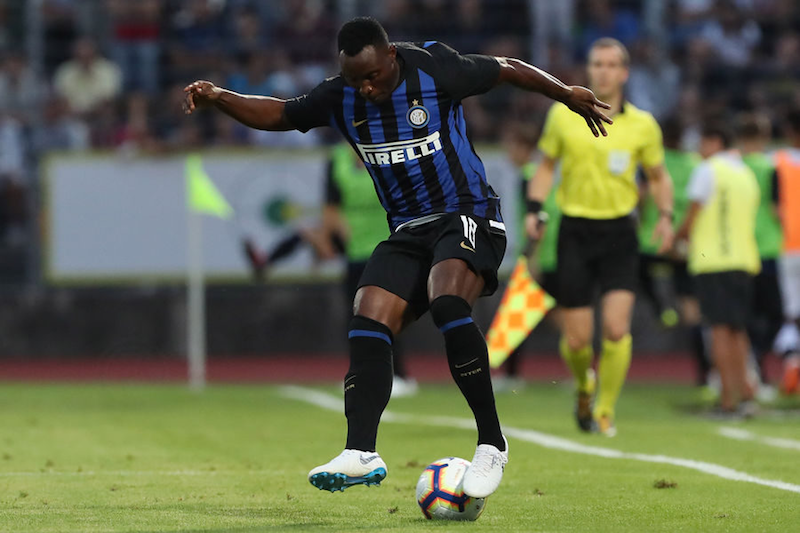 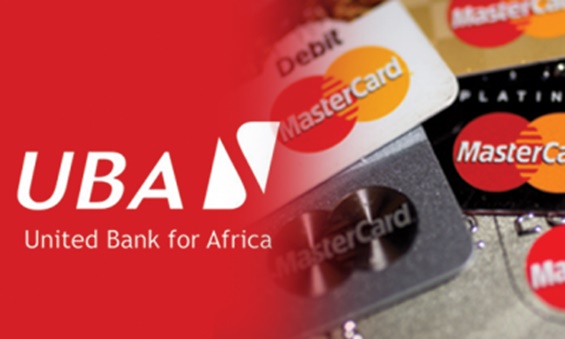