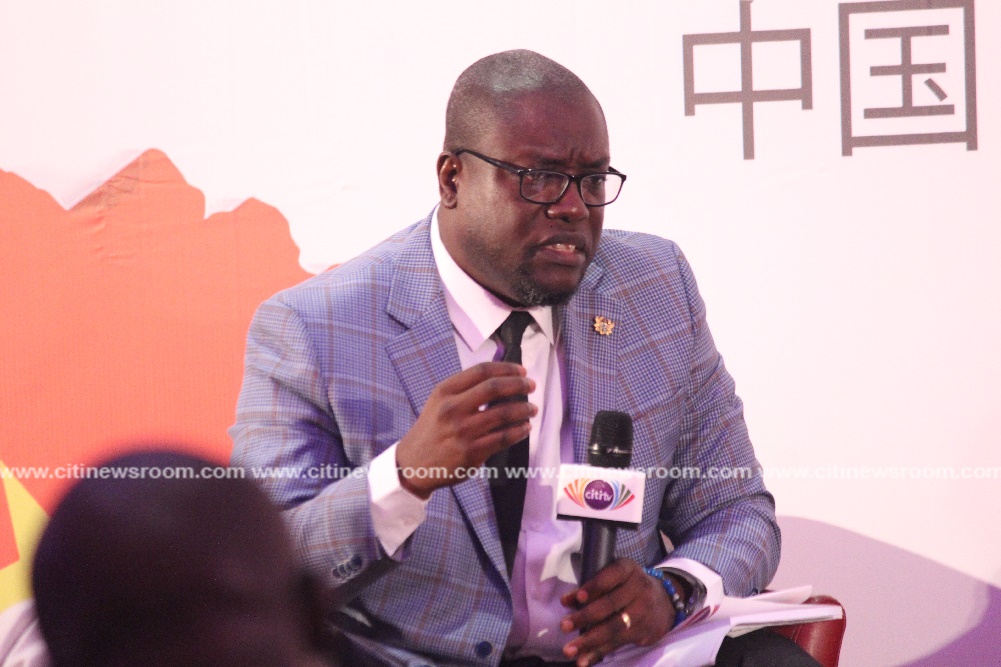 The head of the University of Ghana Centre for Asian Studies, Llyod Amoah, has said the Government of Ghana has no clear strategy on its investment agreements with China.

“I have argued that we have more gestures than strategy. Visits, statements, loans but I do not see the strategy. If you have read your Ghanaian war strategy thinkers and all,…I do not see our strategy. I think we need strategy and flowing from strategy will come mechanisms,” Mr. Amoah argued.

But Information Minister-designate, Kojo Oppong Nkrumah insisted that government has a strategy on its dealings with China.

[contextly_sidebar id=”eCJGUlfImHabxr1ypTHZtdgkvFneadxy”]Ghana signed eight Co-operation Agreements and Memoranda of Understanding with China, in different sectors of their respective economies, aimed at deepening the ties of co-operation and the bonds of friendship that exist between the two countries a few weeks ago.

The agreements were signed on President Akufo-Addo’s state visit to China where he held bilateral talks with that country’s president.

The agreements signed were the “One belt one road Memorandum of Understanding, Memorandum on Regional Aviation Co-operation Agreement for Co-operation in the peaceful use of nuclear energy, and Co-operation to carry out Maternal and Child Health Project.”

This came in the wake of global concerns about China’s recent relations with other countries which some have considered as that country’s strategy to become a full global superpower.

Among the many countries that are highly indebted to China are African countries including Ghana, which has had some of its debt to China canceled in the past.

Speaking at the Citi Business Forum held at the Swiss Spirit Alisa Hotel, Mr. Amoah said while China seems to have a clear plan on its engagement with Ghana, the situation seems to be different for most African countries, given that these countries do not have policy documents on their dealings with China.

“The reality here is that we see a China that is clear in terms of its engagement with Ghana and the continent of Africa….I don’t know of any African country that has a China policy document”.

Minister-designate for Information, Oppong Nkrumah, however disagreed with Mr. Amoah’s claim, saying Ghana has a clear strategy as far as its dealings with China is concerned.

He further defended the government’s decision to engage with China, saying “It’s a logical decision to work with the Chinese. The question is what are the risks to doing this. China has answers to some of the questions that we are asking and products that we are looking for.”