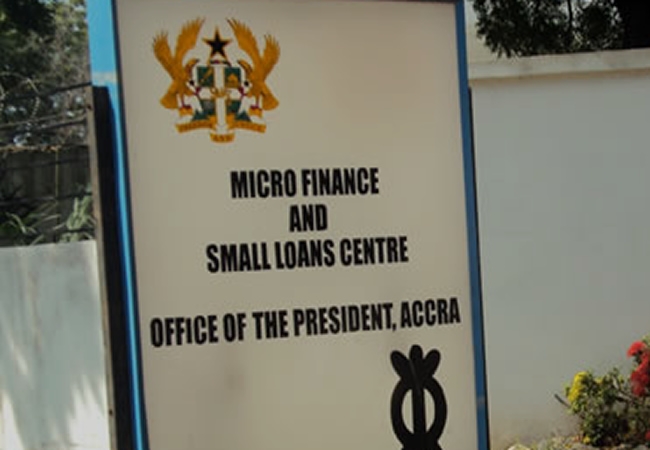 An audit into the finances of some state-owned companies has revealed the misappropriation of over GHc800 million by some former heads of the institutions.

Citi News has gathered that reports on six of the institutions have been forwarded to the Economic and Organized Crime Office (EOCO).

Of the sixteen, six public institutions were audited between January and June 2018.

The Bulk Oil Storage and Transportation Limited (BOST) and the Ghana Standards Authority were both audited by Deloitte and Touche.

The audit uncovered, according to the Committee’s Report, bloated contract sums, non-performance of contracts, non-enforcement and breach of contract.

It also revealed cash disbursements without authorization, deposits of public funds into private accounts and failings to account for accountable travelling allowances.

These infractions offend both the Public Procurement Act as amended, and the Public Financial Administration Act.

BOST under Kwame Awuah-Darko, George Aborah, and Kakra Essumauh, is found to have misappropriated money or engaged in procurement irregularities with cost implications ranging from over 33 million dollars.

Dr. George Ben-Crentsil is also reported to have misappropriated over  GHc1 million, and allegedly got kickback payments of over one million dollars whilst at the Ghana Standards Authority.