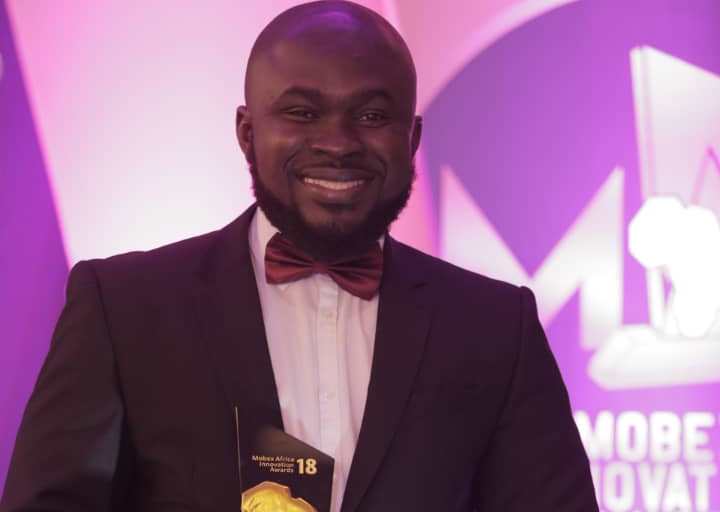 The host of CitiTrends, Philip Ashon, and Citi FM, have been honoured at the 2018 edition of the MOBEX Africa Innovation Awards held on Saturday.

Philip Ashon was adjudged the winner of the Eva Lokko ICT Journalist of the year, while Citi FM got the Media Innovation Award.

Citi FM was awarded for its innovation in the media space by using innovative tools to simplify and disseminate information to Ghanaians.

The host of Citi Trends was also honoured for his contribution to technology literacy and innovation in Africa.

Citi FM was earlier in the week adjudged the “Digital Media of the Year [2017]” by the Chartered Institute of Marketing Ghana (CIMG).

The award was in recognition of the station’s strides towards building an influential digital media brand. 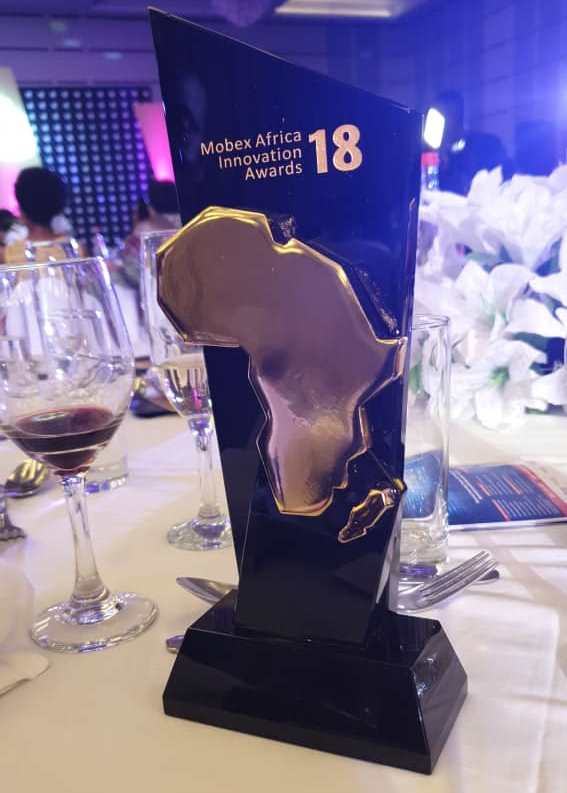 That was the second time the station was winning that award back to back.

Organized under the theme, ‘Recognizing excellence in technology innovation,’ the maiden edition of the MOBEX Awards ceremony was organized by Coasters Company Limited.

The recognition is one of five special awards that were handed out on the night.

In an interview, Philip Ashon noted that “Citi Trends has contributed to the expansion of the technology conversation in Ghana and opened avenues for young Ghanaian technology entrepreneurs to showcase their solutions to the world.”

“With the power of radio to reach a national audience and the internet to reach a global one, CitiTrends has improved the overall digital literacy levels in Ghana by highlighting the local impact of the latest trends in global technology innovation,” he added.

“This mission of education and empowerment sits at the very heart of what Citi FM as a station stands for.”

Speaking after picking up the award, Mr. Ashon dedicated the award to his wife Doreen Ashon and daughter, Nissi.

“A big thank you to the staff and management of Omni Media Citi FM especially our leader Samuel Attah Mensah for his trust and guidance. Many thanks to my parents, Enimil and Sarah Ashon and my siblings.”

The award comes after Mr. Ashon and his team was nominated for the World Summit Award 2015 as the best and most innovative solution in Media & News from Ghana.

The nomination, according to the Awards committee, was in recognition of the show’s efforts at pushing digital literacy, and represented the best digital education entry from the West African country.

CitiTrends, currently in its 4th year, is the pioneering technology radio show in Ghana.

The producers of the show are Jeffrey Owurako Sarpong and Farida Shaibu.