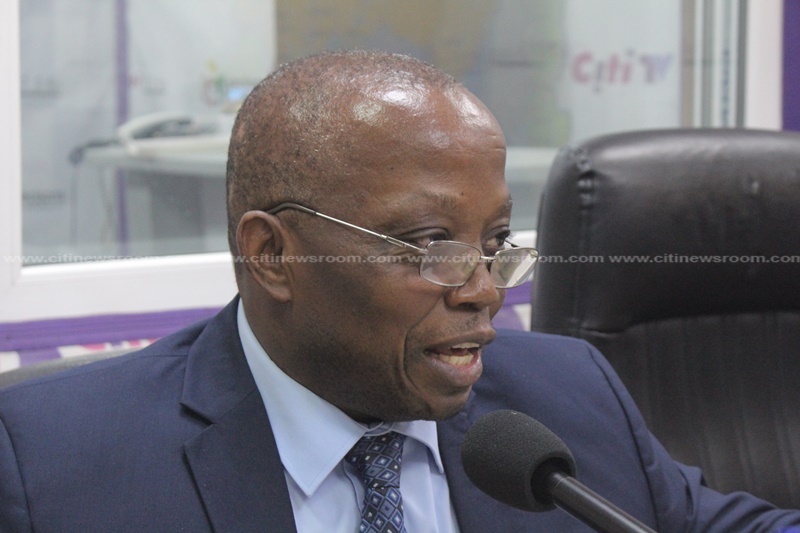 The Chairman of the Audit Service Board, Professor Edward Dua Agyeman, has denied allegations that he is interfering with the work of  Auditor General, Daniel Yaw Domelevo.

This follows a series of communications sighted by Citi News on what seems like a strained relationship between the Auditor-General and his Board Chairman.

Professor Dua Agyeman however denies the allegations saying; “it is not that we do not want to work with him. He is insisting that he is not answerable to the Board and that whatever instructions we give he will not take.”

The Board Chairman insisted that roles are clearly defined, and the Board is in no way confusing such roles.

He thus insisted that the Auditor General is not being undermined.

“I have explained the circumstances surrounding all [the concerns he has raised]. Nobody will undermine the Auditor-General for anything.”

While denying the allegations, Professor Dua Agyeman in an interesting twist, alleged that he has also petitioned President Akufo-Addo on what he considers the Auditor-General’s non-cooperation.

Meanwhile, the Presidency has set-up a committee to investigate concerns of interference raised by Auditor General.

Citi News sources say the Auditor-General has been invited to meet with Executive Secretary to the President, Nana Asante Bediatuo to discuss his concerns.

Though details of the committee and its terms of reference are still scanty, sources say it is expected to find a lasting solution to the impasse between the Head of the Audit Service and the Board Chair, Professor Edward Dua Agyeman.

Letters available to Citi News show long-standing accusations of job interference against the board chair, with Mr. Domelevo communicating his displeasure at the development.

Cardi B, Drake lead AMAs with most nominations

'No decisions' made on Henry Cavill's Superman future - Warner Bros

'No decisions' made on Henry Cavill's Superman future - Warner Bros