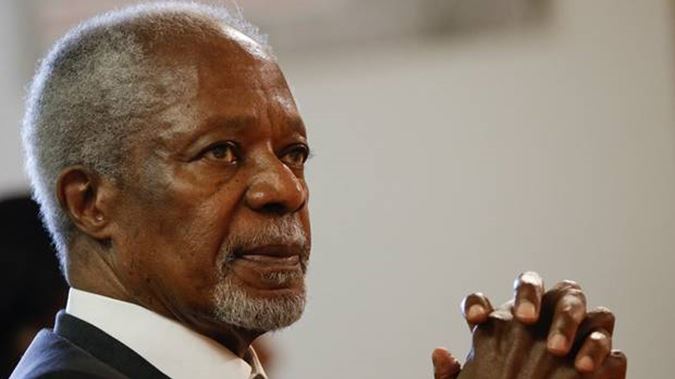 The remains of former United Nations Secretary-General, Kofi Annan, will arrive in Ghana today, Monday, September 10, for the start of the three-day state funeral.

The Kofi Annan Funeral Committee in consultation with the family of the Former UN Secretary-General has released details of his burial arrangements in Accra.

Kofi Annan, who was the 7th Secretary General of the UN, died in Switzerland three weeks ago after a short illness.

Addressing the press in Accra, Information Minister-designate, Kojo Oppong-Nkrumah, said body of the former UN boss will arrive on September 10 accompanied by his widow Nane Maria Annan, children and some officials from the UN.

The remains will be received with a brief ceremony led by the Ghana Armed forces and the President of the Republic Nana Addo Danquah Akufo-Addo before it is moved to the Accra International Conference Centre.

On September 11, Kofi Annan’s body will be laid in state at the Accra International Conference Centre.

On Wednesday, September 12, dignitaries will file past and pay their last respects to Mr. Kofi Annan.

A burial Service will then take place on the September 13 at the Conference Centre before he is finally laid to rest at the new Military Cemetary. 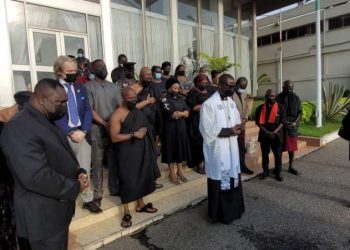 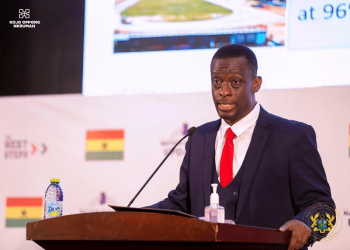 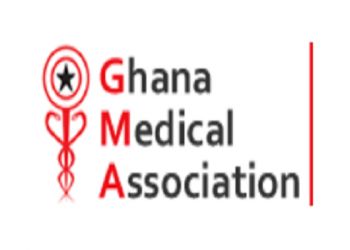 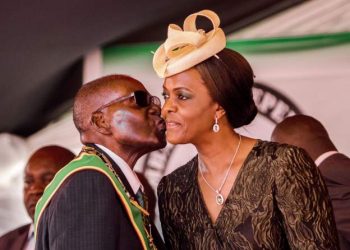 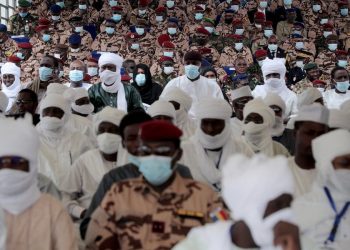