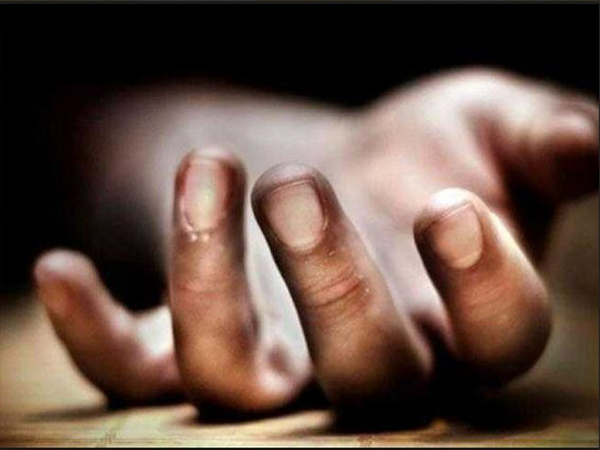 A linguist at Abura Dunkwa, Opanyin Kojo Mensah, and his wife have been murdered in cold blood by unknown persons in their room at Abura Dunkwa in the Abura-Asebu Kwamankese District of the Central Region.

[contextly_sidebar id=”UuwbOoiORIcH7DWcLiBrTKJpn5Wi4TVq”]The bodies of the two were found in their room on Monday after children of the deceased were alarmed by the fact that they had unusually stayed longer in their room.

According to some residents, after family members forced open the door, they found out that some assailants had cut off the heads of the two.

However, no item was stolen from the room. 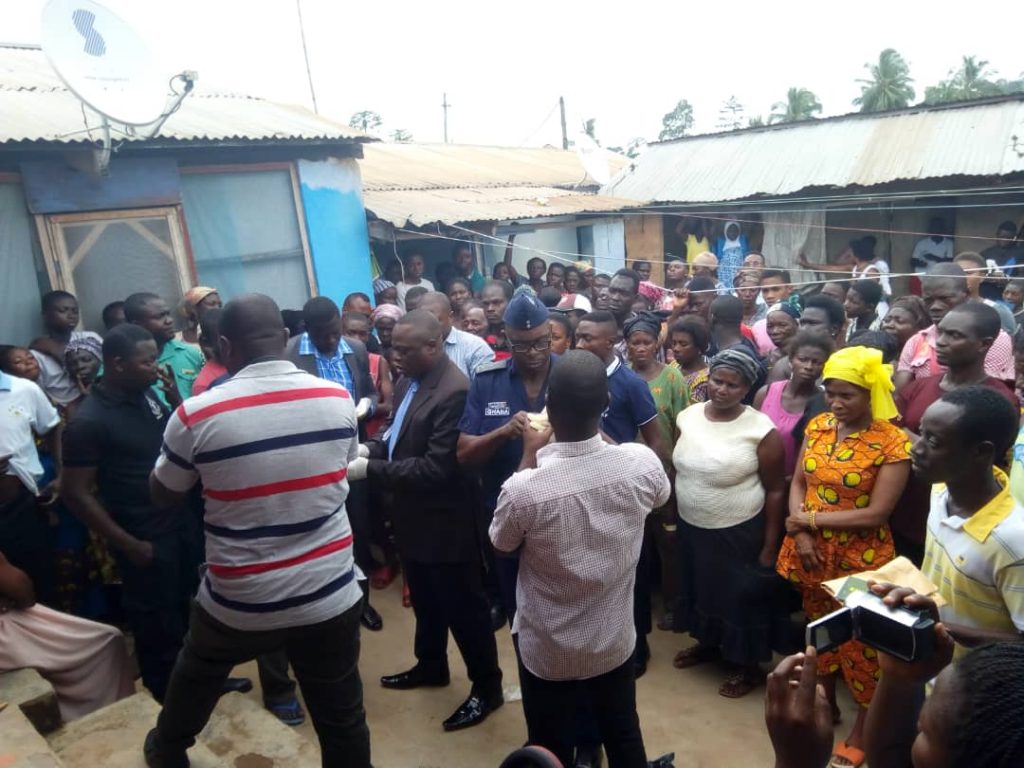 A family member who spoke about the incident said, “I was called this morning [Monday] to come around because my brother has been murdered, only to find my brother and his wife with their heads cut off in cold blood, their were heads hanging”.

The bodies of the deceased have been deposited at the Cape Coast Teaching Hospital morgue, while the Central Regional Police Command has started investigations.

No arrest has been made so far, although residents of Abura Dunkwa suspect that the murder was well-planned and executed.