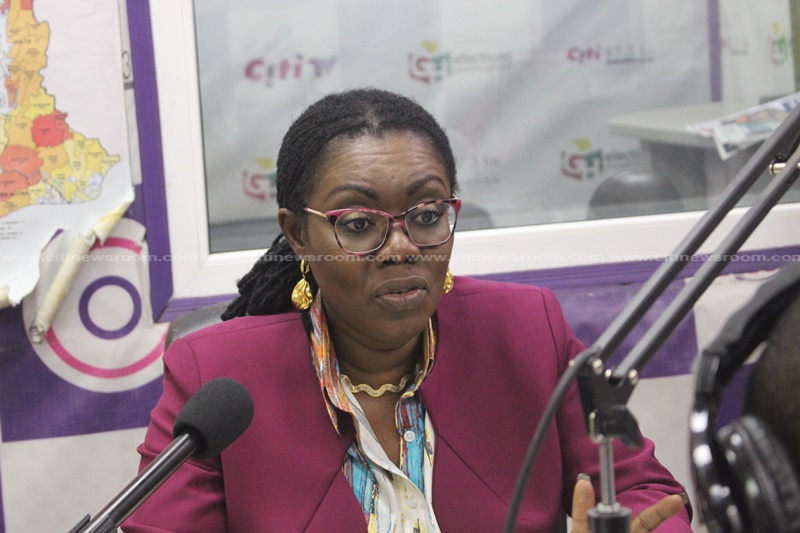 The government has assured that tax waivers await local companies that are also able to take up significant initiatives like the ‘300 villages satellite TV project’, being undertaken by Chinese multinational media company, StarTimes.

This would mean the local companies will be investing at least GHc3 million in equipment for such projects.

[contextly_sidebar id=”lIEgwclcA6kky2Lds5I7POnlbCin3hli”]”The Chinese government is giving us equipment to the tune of about $3 million for the expansion of satellite TV to 300 communities in Ghana for free. As our counterpart support for this project, we have provided a tax waiver of GHc3 million to support this project,” the Communications Minister, Ursula Owusu-Ekuful said on the Citi Breakfast Show.

The tax waiver granted StarTimes was singled out for criticism amid the controversy over the expansion of Ghana’s Digital Terrestrial Television infrastructure.

The Ghana Independent Broadcasters Association (GIBA), accused the government of engaging in unfair trade practices with its tax waiver for StarTimes.

The NDC MP for Ningo-Prampram, Sam George, also criticized the government for furthering Chinese interests through the tax waiver.

But Mrs. Owusu-Ekuful refuted such assertions and assured that she was “willing to extend these same terms to any company which will provide the government and people of Ghana with these same facilities.”

“So if First Digital [a Ghanaian firm] is in the position to provide free terminal equipment to the tune of GHc3 million, I will provide them with access to 300 communities at the blink of an [eye] and go to Parliament and seek a tax waiver for them. Nobody is giving anybody preferential market access just because they are a foreign company.”

K-Net, a Ghanaian company, is also set to benefit from some relief from the government for its role in setting up the first phase of the DTT infrastructure.

The government first signed a $95 million deal with StarTimes to supply and install a platform for Ghana in 2012, but the contract was canceled due to funding concerns.

K-Net, a Ghanaian company, then stepped in 2015 to build the country’s DTT network platform at a cost of $82.4 million.

Mrs. Owusu-Ekuful said the government has agreed that it “will reimburse K-Net for all customs duties and charges that they have paid on the equipment they have imported for this platform.”

“So it is not an exclusive right granted to foreign companies as has been thrown out there. We are actively supporting K-NET by reimbursing them for the customs duties and charges that they have already paid,” the minister said.

Minority to drag Ursula to Parliament over dealings with China's StarTimes