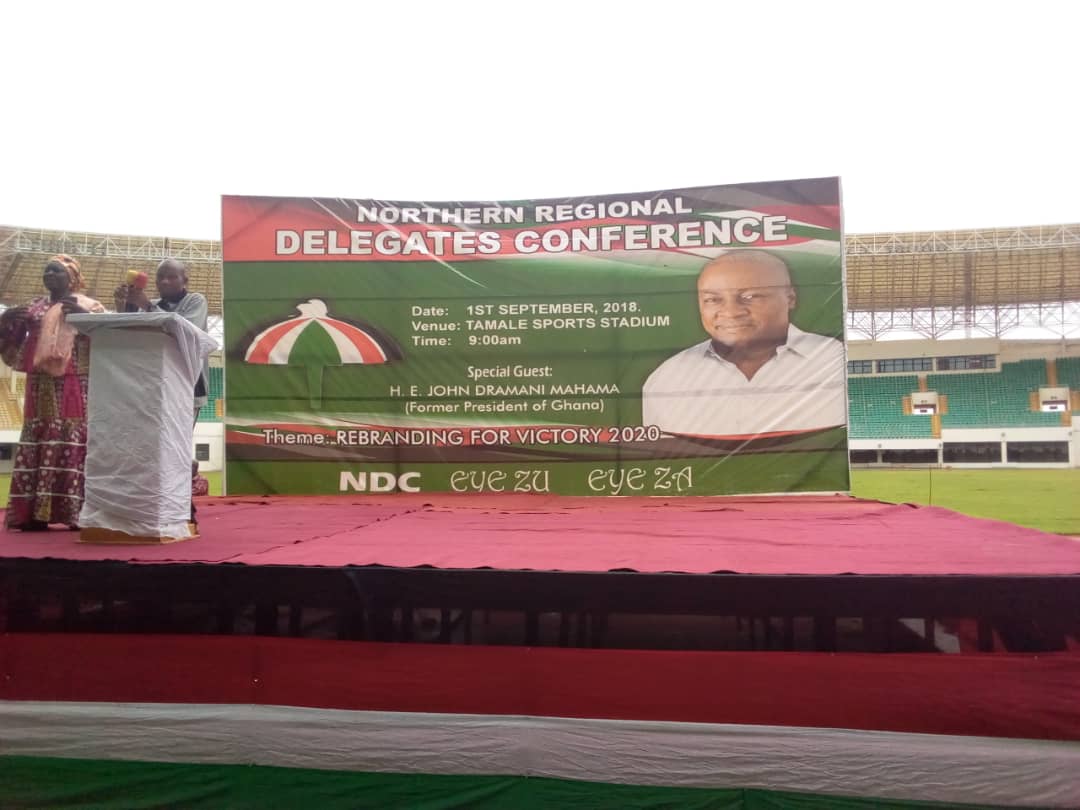 In what looks like an endorsement of his candidature among all those vying for the party’s flagbearer position, John Mahama’s portrait was displayed on a big banner showcasing him as the Guest of Honour for the elections. 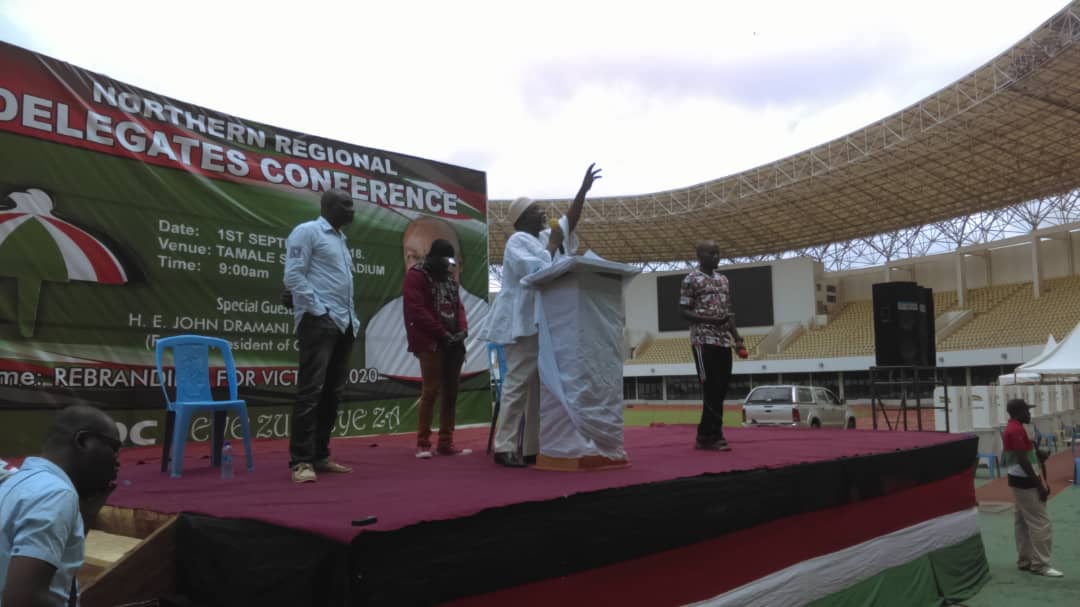 This for many appeared to be a signal to the next regional executives to rally behind the former President who is being challenged by other ten aspirants in the NDC’s Flagbearer race.

Alhaji Ibrahim Mobila, one of the leading Regional Chair aspirants in the race for the third time, had earlier endorsed John Mahama soon after the former President declared his intention. 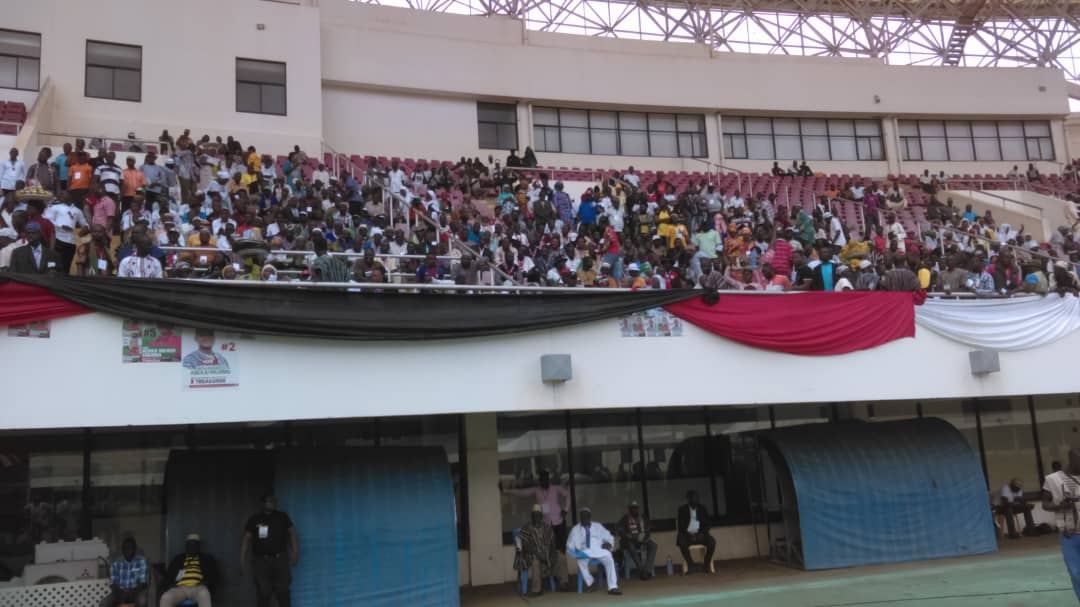 Also, all NDC youth groups in the Northern Region led by the 007 group at a news conference declared their support for John Dramani Mahama. 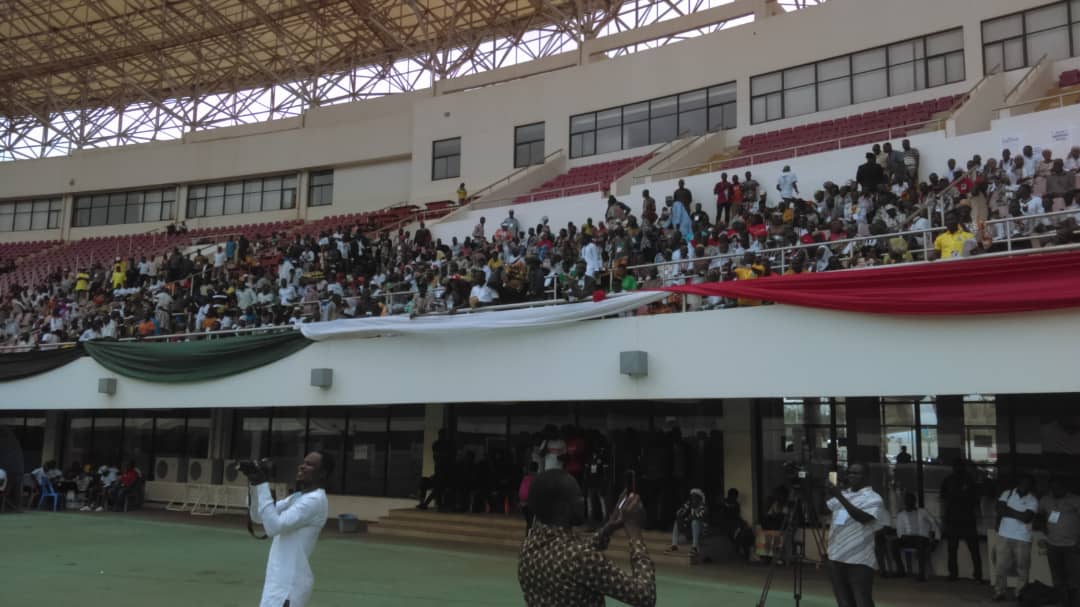 According to him, the outcome of the elections will determine whether the NDC is ready to recapture the Northern Region as one of its strongholds.

“The decision of the delegates today will inform the future of the party especially in the Northern Region.”

Chief Azorka commended the NDC minority Members of Parliament for their continuous support towards the party’s reorganization at the grassroots. 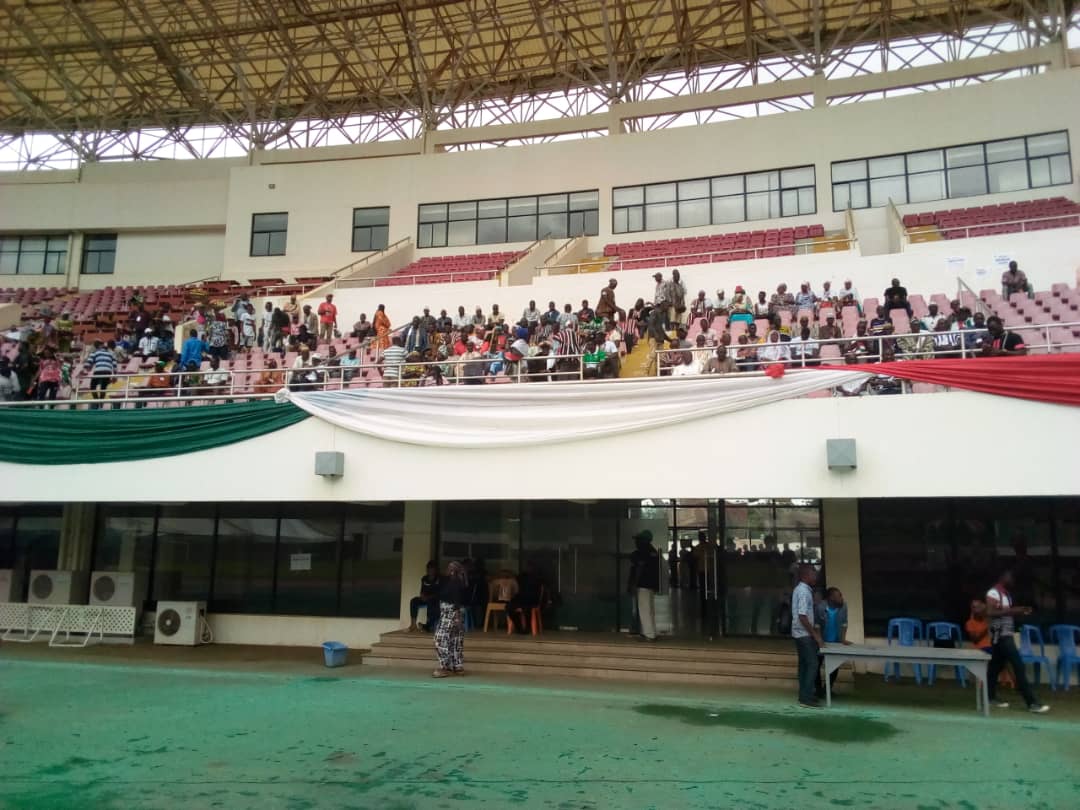 A total of 1, 019 delegates are expected to cast their votes to elect the new executives.

In all, 71 aspirants are vying for the 16 positions up for grabs.

Six persons including a former Northern Regional Minister are in the Regional Chair race. 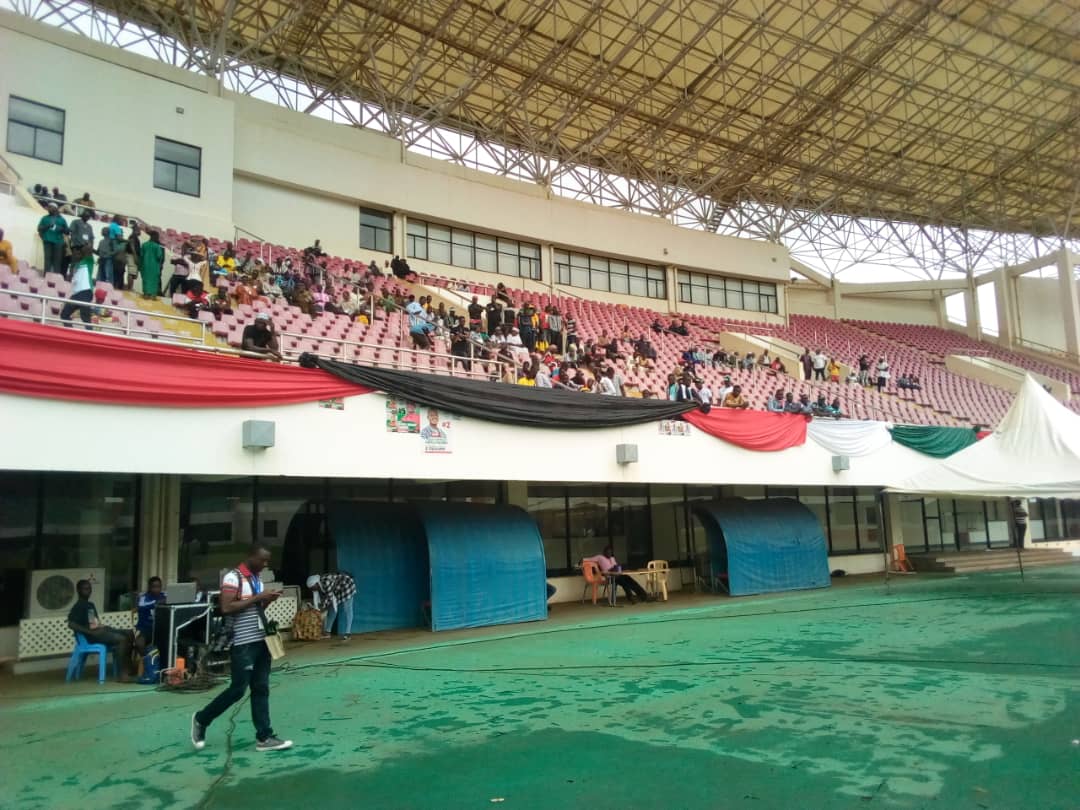