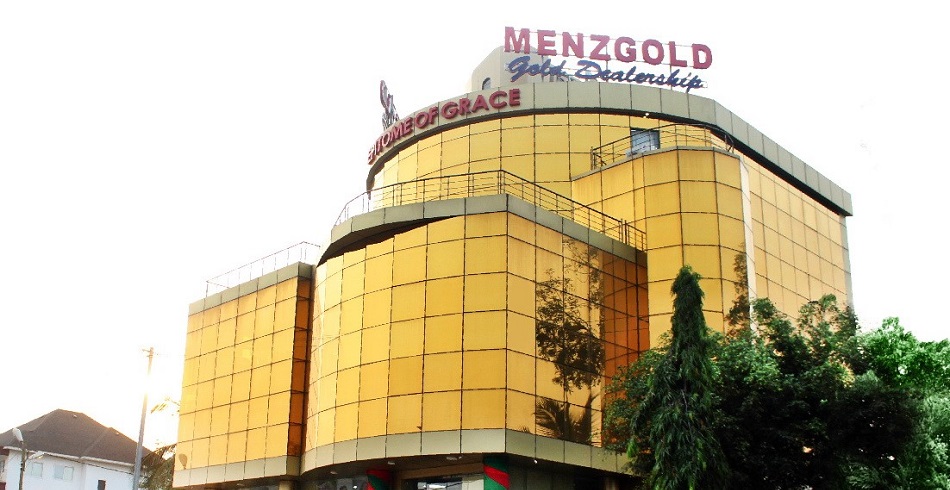 Menzgold Ghana Limited has hired an international law firm, Baker & McKenzie LLP, as it prepares for a legal confrontation with the Securities and Exchange Commission (SEC), following an order for the company to suspend its gold trading operations with the public

The letter acknowledged Menzgold’s receipt of the directives from the SEC and added that it will provide a response in due course explaining why its operations are in line with the laws of Ghana.

It emerged on Wednesday that the SEC had ordered Menzgold to shut down its gold trading operations with the public.

According to the SEC, Menzgold has been dealing in the purchase and deposit of gold collectibles from the public and issuing contracts with guaranteed returns for clients without a valid license from them.

The SEC’s directives and the responses from the company have received mixed public reactions with some applauding the regulator for its actions, while others have described it as a witch-hunt.

According to the SEC, Menzgold’s actions are in contravention of “section 109 of Act 929 with consequences under section 2016 (I) of the same Act.”

After initially indicating that it was still open for business, the company has eventually suspended any new business related to its Gold vault market temporarily.

Baker & Mckenzie LLP emphasized in its letter that the suspension of the company’s operations was “voluntary” and should not be perceived as an admission of wrongdoing by the Menzgold.

The company believes that its action was a  “gesture of good faith” as it attempts to find a cordial resolution to the situation with the regulators.

“This voluntary and temporary cessation of these alleged activities is without prejudice to the Company’s legal position nor any acknowledgement of wrongdoing in any way. It is a simple gesture of good faith to give all pause for consideration of the technical legal issues and to allow its lawyers to fully engage with the SEC on this matter.”