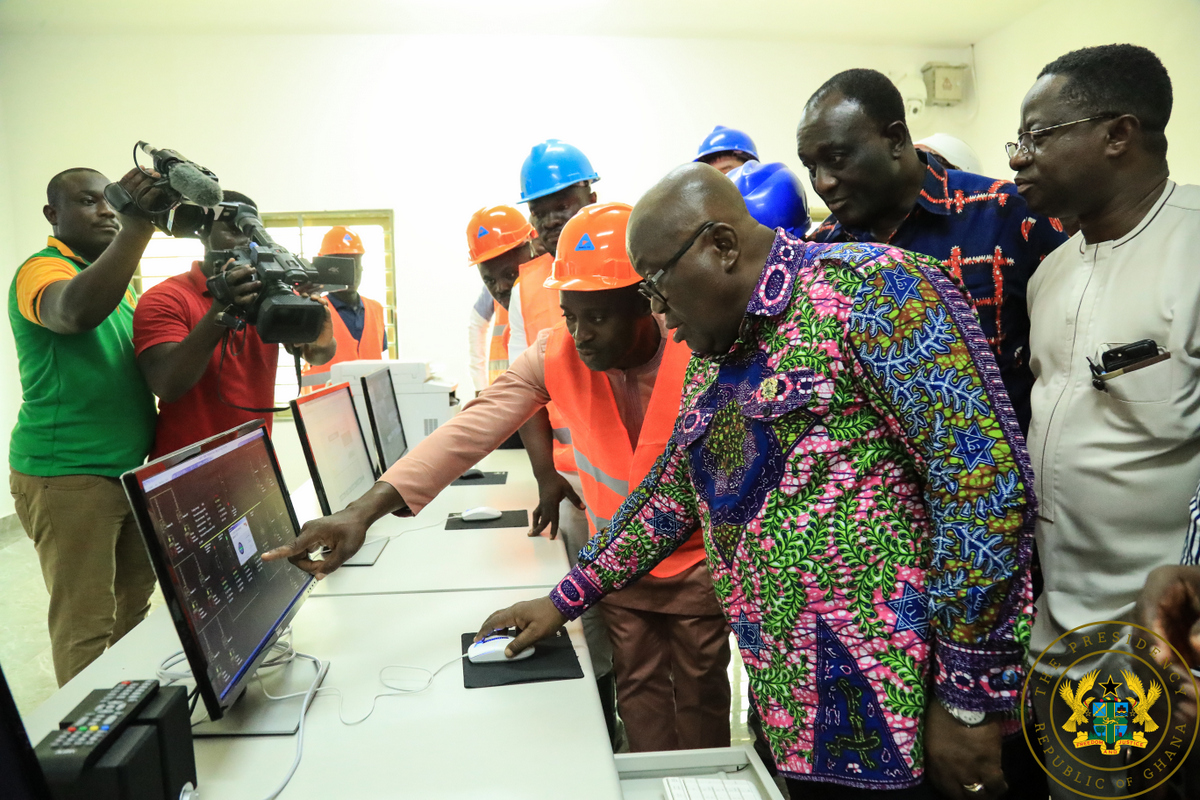 President Nana Akufo-Addo, on Saturday, September 15, 2018, commissioned a 20-megawatt solar plant, and inspected ongoing works at the Casa de-Ropa Ltd, a “1-district-1-factory” initiative, both in the Gomoa West constituency.

Speaking at the commissioning of the solar plant at Gomoa Onyaadze, President Akufo-Addo noted that the facility, constructed and operated by Meinergy Ghana Ltd., is a significant a contribution to Government’s policy of having environmentally-friendly technology in the country’s energy generation mix. 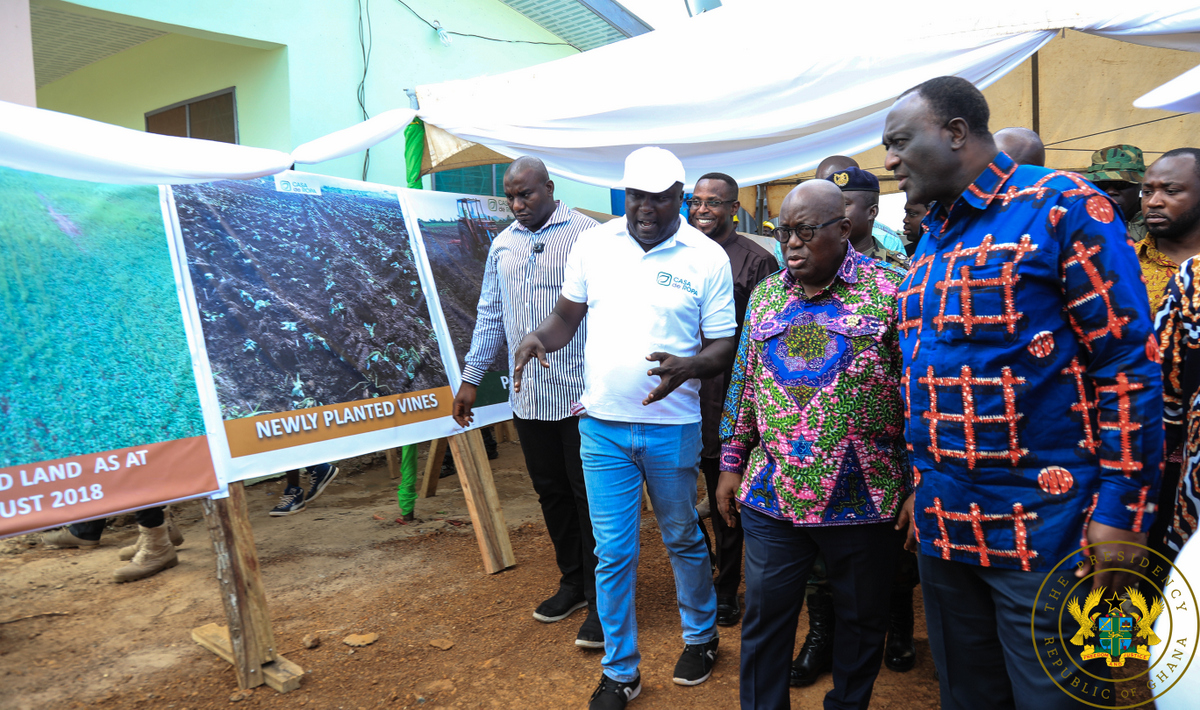 With Government having committed itself to having, by 2020, 10% of its energy generation mix coming from renewable energy, the President indicated that his administration has put in place measures “that will help us, within a decade, to have renewable energy as the majority of the generation mix of our country.” 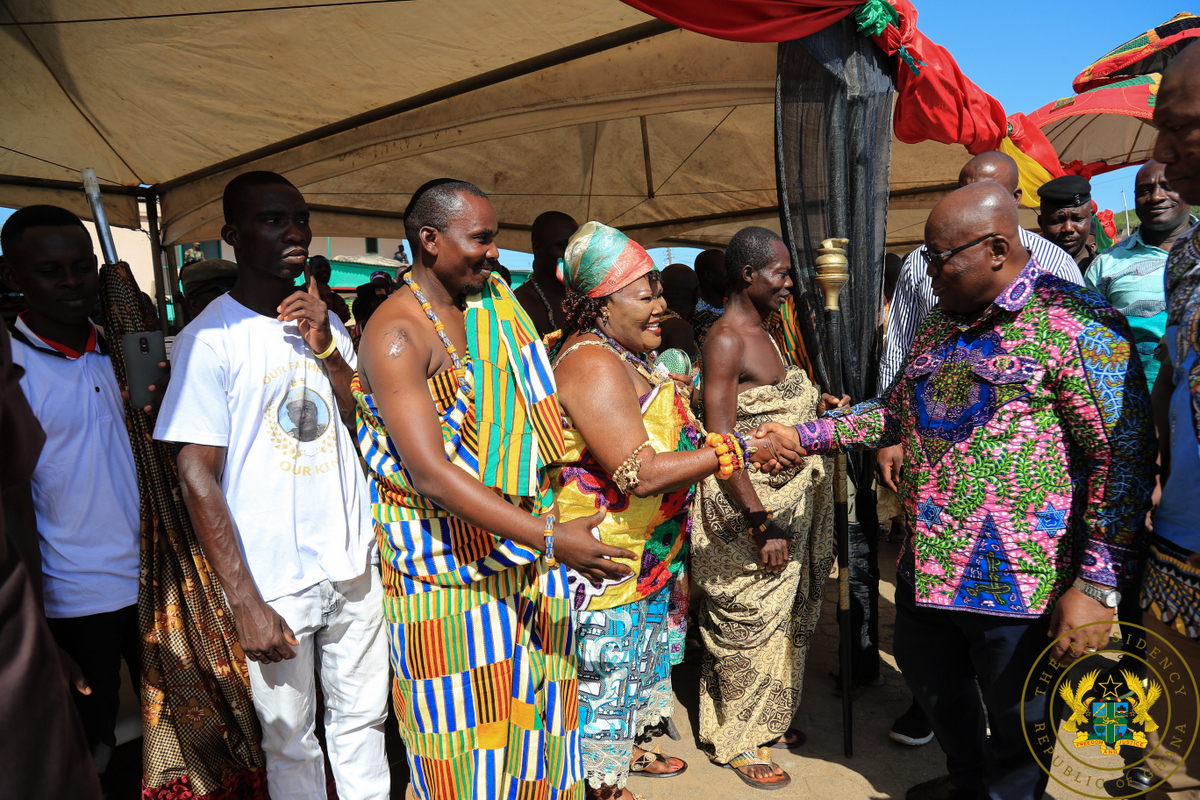 This, he stressed, is to help Ghana fulfill its commitments, under the Paris Agreement, of using environmentally friendly technology to help address the issues of climate change.

In addition to this, President Akufo-Addo indicated that his government is in the process of rationalising the contribution of Independent Power Producers (IPPs) to the country’s energy development.

“Those are not acceptable arrangements. So, in future, we are going to insist that IPP arrangements are created out of competitive bidding, because it is only by that process that we will be able to get the competitive rates that both our domestic consumers as well as our industrial users need and can work with.”

These directives, he stressed, have gone to the Ministry of Energy, Electricity Company of Ghana, for enforcement.

He assured that future agreements with IPPs will only be consented to and operationalized through competitive bidding. 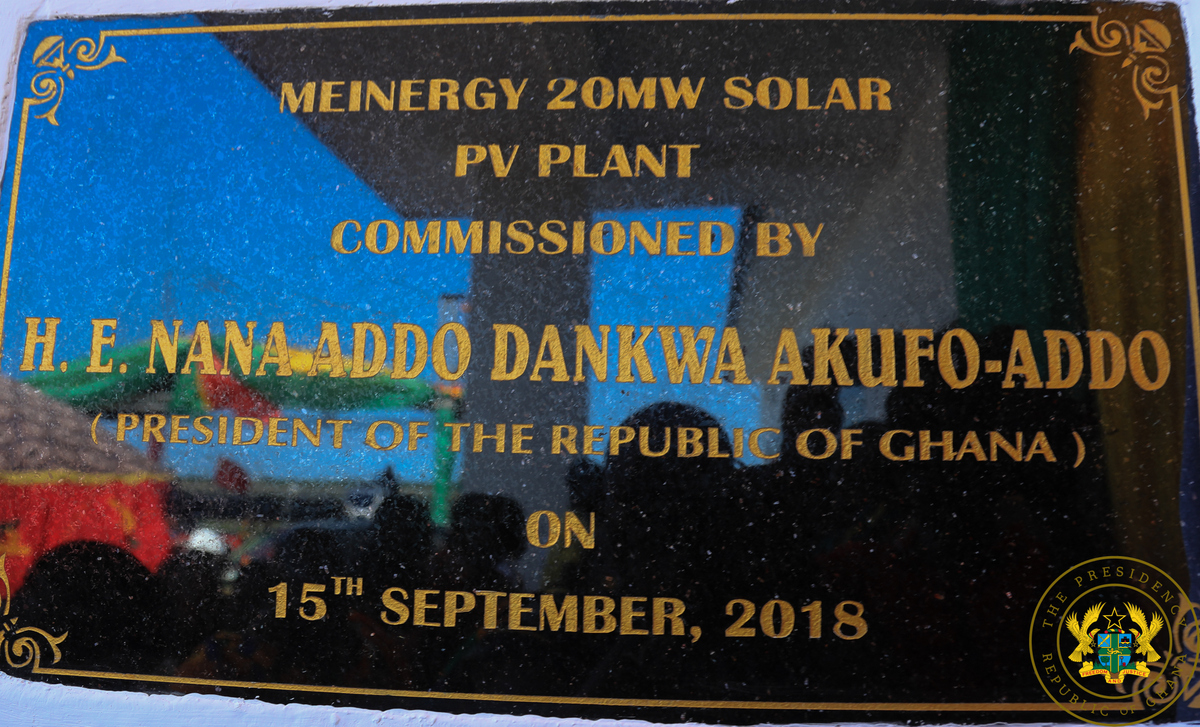 President Akufo-Addo also paid a familiarization visit to the Casa de-Ropa Limited, a factory under Government’s 1-District-1-Factory initiative and supported by the EXIM Bank, located at Gomoa Beadze, near Winneba.

The factory, sited on a 500-acre land, currently has over one hundred acres of sweet potato under cultivation. The factory also has developed five dams to irrigate the farms, and, thereby ensure all year farming.