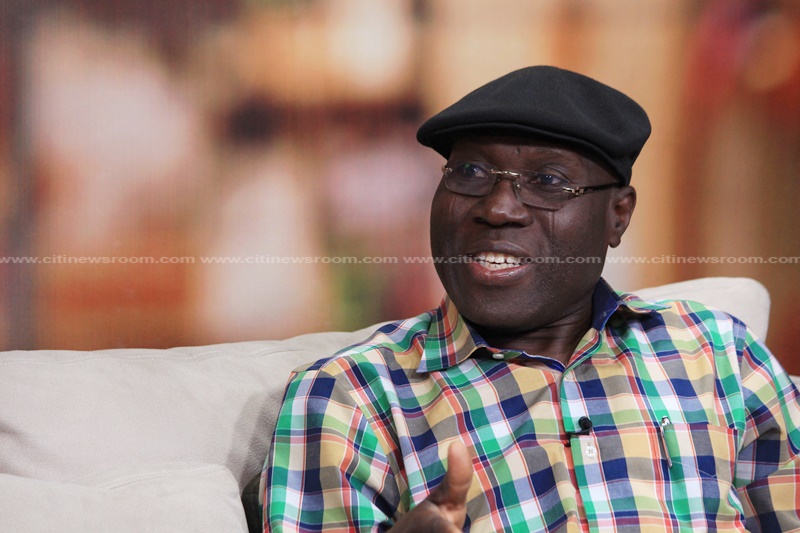 Former Lands Minister and Member of Parliament for Tamale Central, Inusah Fuseini has advised the government to move the National Cathedral project from Accra saying it will worsen the vehicular traffic situation in the capital city.

He said the government could build the cathedral in Afienya or any of its lands outside the city of Accra.

Speaking on Citi TV/Citi FM’s news analysis programme, The Big Issue on Saturday, Inusah Fuseini explained that Accra is already choked and relocating the project to Afienya or any place outside Accra would help the place develop faster.

“If the state wants to build the cathedral there are lands elsewhere. So you are going to build this mighty edifice, immediately you put it up it becomes a growth poll. If you take it to Afienya, there is a state land at Afienya. You don’t build all national artifacts at one place. Look at the modern way of developing countries. You spread it so it becomes a growth point.”

Inusah Fuseini said already the traffic congestion in Accra was too much, saying “even without the cathedral we use 30 to 40 minutes to come to Accra. Can you imagine that on the day the cathedral will be used; all roads in Accra will be blocked. This will worsen the traffic situation.”

“We have state lands at Legon Agric farms when you are going to Tema. There is the national youth centre at Kaneshie which has been encroached. There is a state land at Atomic. So if the state wants to build a cathedral there are state lands,” he added.

The government has received backlash over its decision to evict some nine Court of Appeal judges and other residents around the Ridge area in Accra to pave the way for the construction of the National Cathedral.

Although the government says the project will be funded by private institutions, some Ghanaians say they don’t believe the government.

Others have said the facility should be relocated to other parts of the country.

The Coalition of Muslim Organisations, Ghana (COMOG) on Wednesday lambasted government over the project saying it constitutes an interference in religious matters in a secular state like Ghana.

But legal practitioner and member of the pressure group, OccupyGhana, Ace Ankomah, last week said Christians deserve a cathedral in Accra since they have contributed their quota to the country in terms of education and missions.

“When people talk about the church and that the church does not deserve land in Accra to build a cathedral that sits only 5,000 people and that they should find a place for us at motorway as if we are cursed lepers. They forget that the vast majority of the best schools in Ghana were built by the church. Mfantsipim, Wesley Girls, Saint Peters, why do they have saint in their names?”

“Some of the best hospitals have been built by missions and all we want is a land on which we will build as our thanks to God for placing us on this land they say take them to somewhere in Dodowa, take them to somewhere else. They should bring them to my hometown in Achiase, we will welcome you,” he added when addressing some pastors in Accra last week.

Why is it so difficult for Africans to support their own? – Kantanka CEO asks