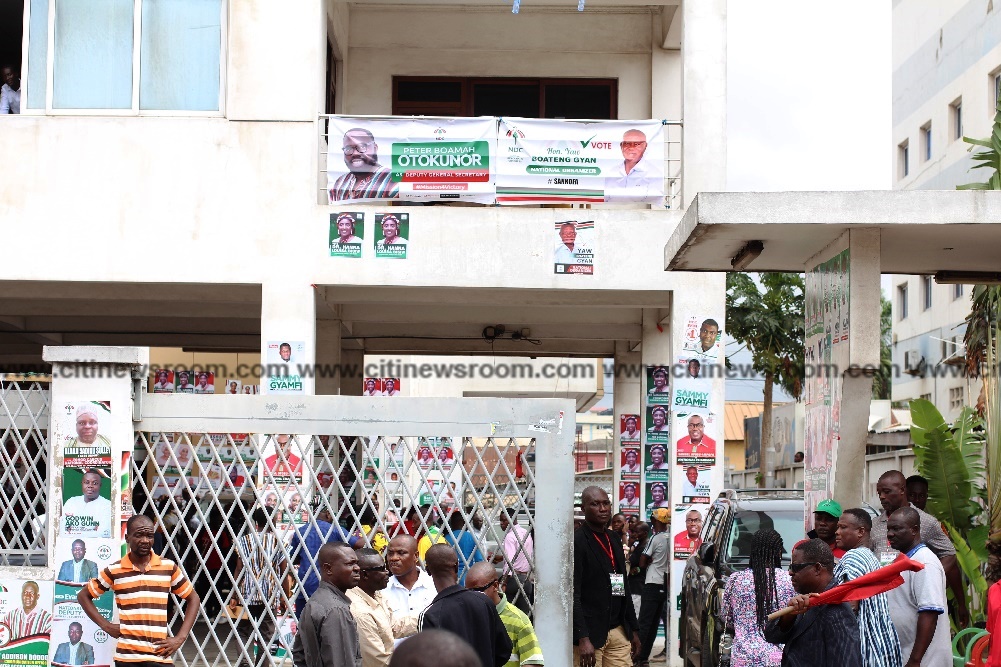 Delegates from all 275 constituencies are expected to assemble at various designated centers to perform the exercise.

Founder of the NDC, former President Jerry John Rawlings had earlier urged delegates participating in the elections to elect committed executives who will serve the interest of the party since to him, “the outcome of these conferences will go a long way in determining the future direction of the party.”

“To ensure the consolidation and re-invigoration of our party, I urge delegates to listen to their constituents and elect persons with integrity who genuinely have the party at heart,” the former President said.

After the regional elections today, the party will later in the year choose national leaders and subsequently elect its presidential candidate before the end of December 2018.

Prior to the regional elections today, the party had organized elections for its Regional Youth Organisers on Friday.

There are suggestions that Kudoto’s defeat could have some impact on Madam Dzifa Attivor who’s contesting the chairmanship position against the incumbent Regional Chairman, Gyapong Kudjo.

Egypt Kudoto, a former reporter for the Enquirer newspaper, was noted as also being a key member in the campaign team of  Dzifa Attivor.

About 11 aspirants are vying to lead the NDC in the2020 elections.