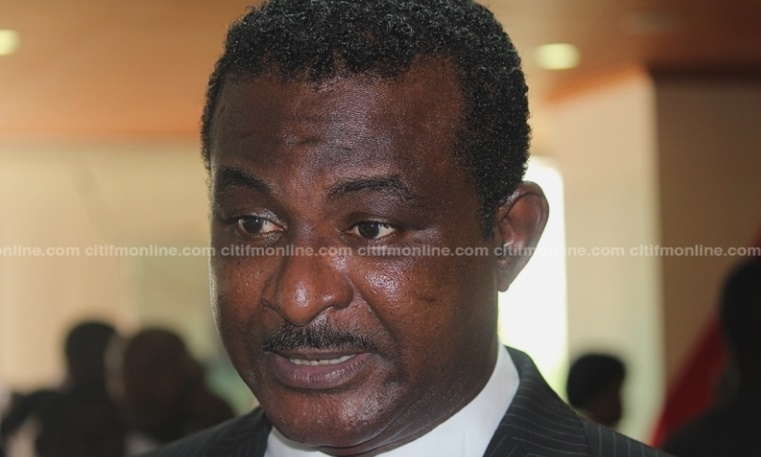 A flagbearer aspirant of the opposition National Democratic Congress (NDC), George Kweku Ricketts-Hagan, says the party’s chances of winning the 2020 elections will be bleak should the former President John Mahama be elected flagbearer.

The opposition party is scheduled to elect its flagbearer for the 2020 polls before the close of the year 2018.

So far, about 11 people have expressed interest in contesting in the NDC’s flagbearership race.

But Mr. Richetts-Hagan on Point Blank on Eyewitness News said his party’s chances in the election under a Mahama flagbearership, are not bright.

“I will not be sure about our chances in 2020 even though we would have to work hard. Possibly with all that is going on in the NPP, we could have a chance and that is why I am contesting because I don’t see the future clearly. Former President Mahama has done his bit. History or posterity will be kind to him for what he’s done but no one person can solve all the problems in this country,” he added.

The incumbent MP for Cape Coast South also cautioned the NDC against thinking that the current performance of the governing New Patriotic Party means a done deal victory for his party in the 2020 election.

According to the former deputy Finance Minister who also served as Central Regional Minister, the party must put in extra efforts to convince Ghanaians that it stands ready to transform the country in a credible manner.

Some 94 NDC Members of Parliament had already thrown their weight behind John Mahama.

Nii Lantey Vanderpuye, Inusah Fuseini, and Fiifi Kwetey who are part of the 94 MPs say only John Mahama can help the NDC return to power in 2020.