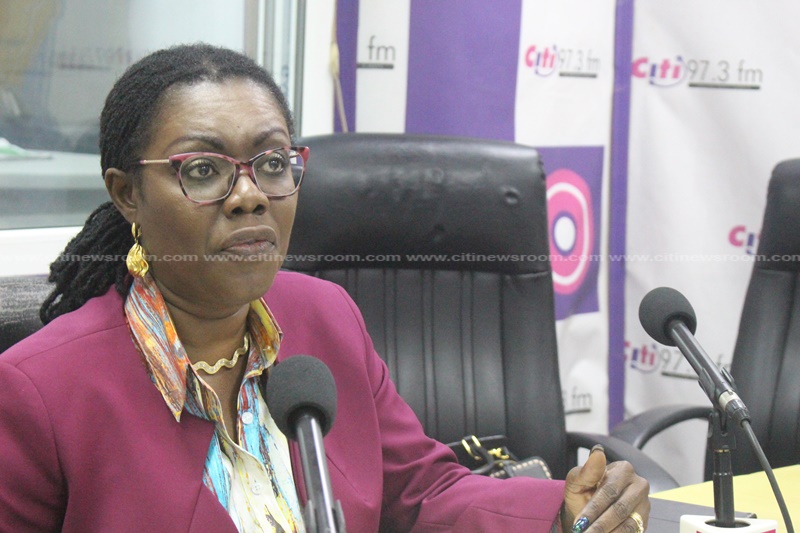 The government remains unclear on the amount of money it will receive from the China Exim Bank for the second phase of the Digital Terrestrial Television network platform for Ghana.

As it stands, the government expects $97 million as part of an agreement with the Exim Bank of China.

[contextly_sidebar id=”sGCWgpJ4wDJigGB1U8Efhlm9rRFNMT7x”]But this amount could change, according to the Communications Minister, Ursula Owusu-Ekuful, who spoke on the Citi Breakfast Show.

As it stands, the contract is far from being activated, according to Mrs. Owusu-Ekuful.

“The contract I signed indicates that before it becomes effective, certain very key milestones have to be undertaken, and so we are nowhere near operationalizing this contract.”

There has to be a loan agreement between the government and the China Exim Bank, and that loan agreement will be sent to Parliament for ratification before the contract may become active, the Minister explained.

“I can’t sit here and say that at the end of the day, once all these issues have been concluded, we will come out with this same amount [$97 million]. They [Exim Bank] may even decide that we are not in a position to loan you all this that you are requesting.”

The government first signed a $95 million deal with StarTimes to supply and install a platform for Ghana in 2012, but the contract was canceled due to funding concerns.

K-Net, a Ghanaian company, then stepped in 2015 to build the country’s DTT network platform at a cost of $82.4 million.

Though K-Net has done some work on the platform, $97 million is still noted as the amount expected from Exim Bank for the project’s second phase.

The project already accommodates 40 channels with hopes of being expanded to 60 channels in the second phase.

With this in mind, Mrs. Owusu-Ekuful said more work needs to be done hence the amount.

Among other things, the platform capacity was being exhausted despite the migration process not having commenced, and there is also the need for a disaster recovery to be considered.

The Minister also noted that the technology has changed, and “even the software underpinning all this needs to be looked at.”

“They were even telling us that they needed about $120 million to do all the various things that we wanted done. We were able to whittle it down to $97 [million].”

According to her, “if we want a commercially viable entity, we do need to do these upgrades.”

All this followed a value for money for audit, of which the Minister said she did not have pertinent details readily available.

Ghana Independent Broadcasters Association (GIBA) raised concerns that claimed that the government planned to allow the StarTimes to take over the DTT project.

But the government has refuted these fears over the past week.

The government said the platform will be managed by a new firm called the Central Digital Transmission Company, which will be presided over by a seven-member Board, on which GIBA has a representative.

‘Ghanaians are suffering too much; it encourages crime’ – Shatta Wale

'Ghanaians are suffering too much; it encourages crime' - Shatta Wale