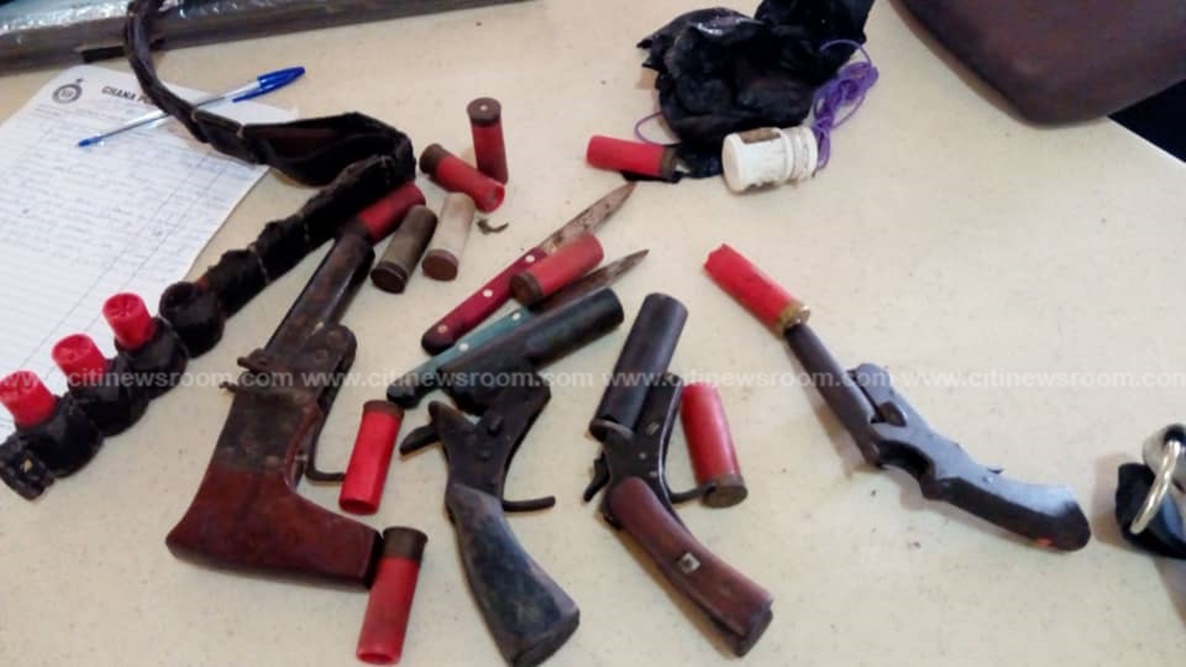 Police in the Eastern Region has made significant headway in their quest to sanitize the region in protecting lives and properties with the arrest of 22 suspected armed robbers.

The 22 suspects, including women, were picked up at their hideout at Anyiresu, a village on the banks of the Afram River in the Kwahu Afram Plains enclave, following a tip-off. 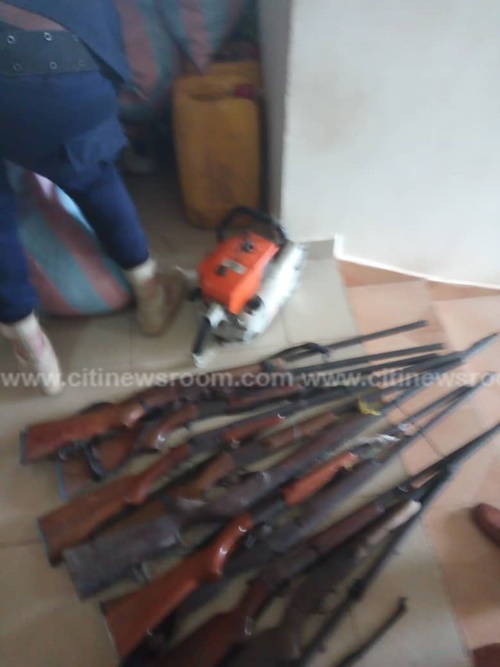 This latest arrest brings to the number 37 suspects arrested within the Kwahu Afram Plains in less than a week’s crackdown by law enforcers including operatives from the National Security Headquarters in Accra, following series of demonstrations by residents.

DSP Ebenezer Tetteh, the Eastern Regional Police Public Relations Officer told Citi News that a suspect who exchanged fire with the police during the swoop was short in the right arm. 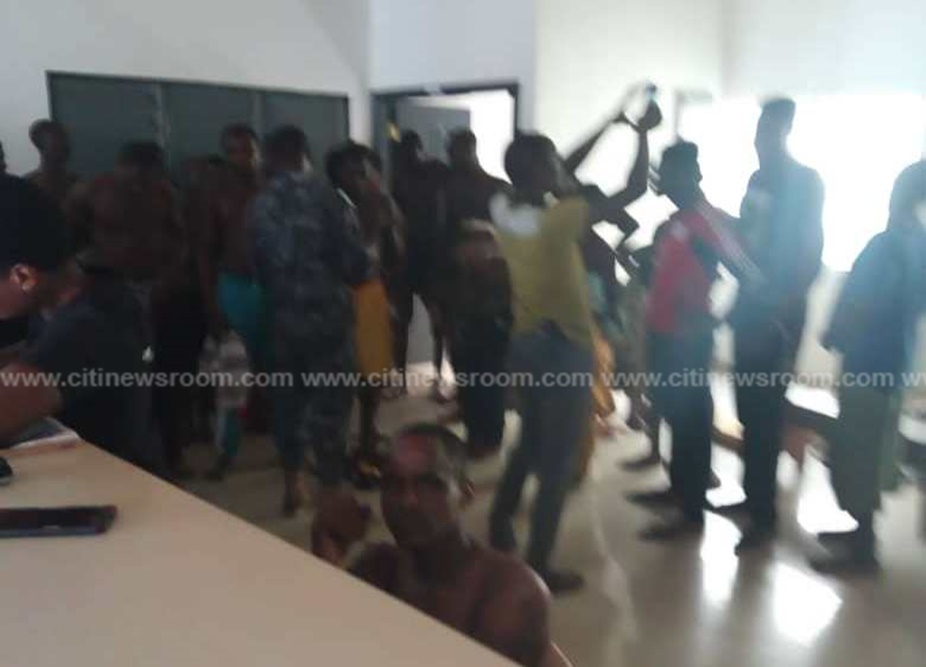 “One of the suspects by name Brama Salifu, aged 70, who exchanged gunfire with the operation team in the cause of the arrest was shot in his right hand. He was overpowered, arrested and rushed to Kwahu Government Hospital, Atibie for treatment where he is being guarded as we speak”. 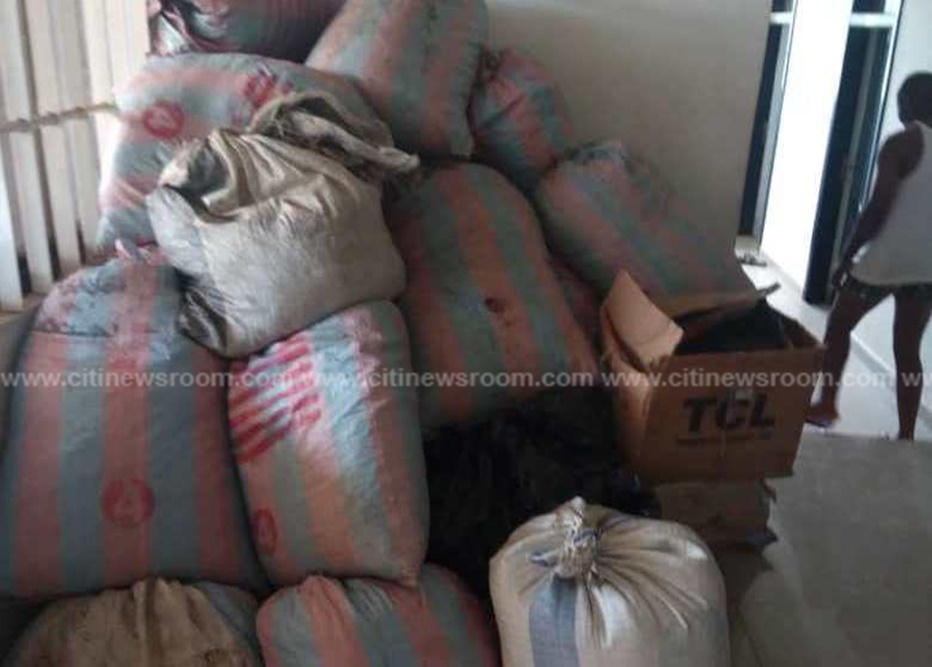 He said the suspects have all been detained for screening, and the exhibits retained for further investigations.

“As I promised you on Monday during the interview I had with you, the police will not relent on our efforts, but we will make the trade and business of the armed robbers distasteful and unpleasant”.

ACEP backs calls for removal of some fuel taxes