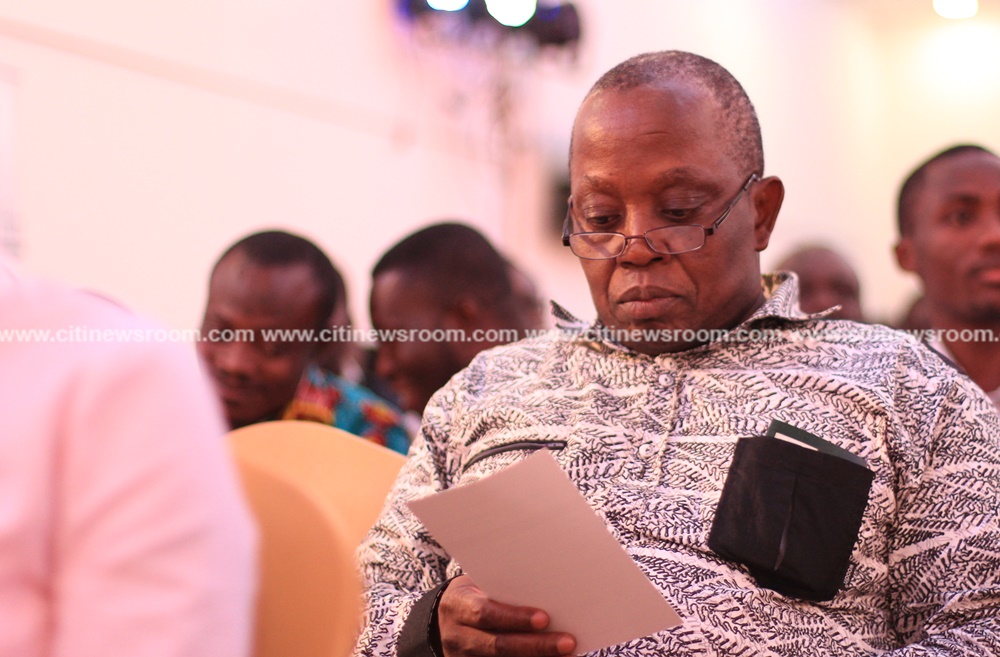 The Presidency has set-up a committee to investigate concerns of interference raised by Auditor General, Daniel Yaw Domelevo.

Citi News sources say the Auditor-General has been invited to meet with Executive Secretary to the President, Nana Asante Bediatuo to discuss his concerns.

[contextly_sidebar id=”UIUP1ZtBreiZlEwNV7OAgW1XfDPNSOjN”]Though details of the committee and its terms of reference are still scanty, sources say it is expected to find a lasting solution to the impasse between the Head of the Audit Service and the Board Chair, Professor Edward Dua Agyeman.

Letters available to Citi News show long-standing accusations of job interference against the board chair, with Mr. Domelevo communicating his displeasure at the development.

In his latest protest against the situation, Mr. Domelevo has petitioned President Akufo-Addo over what he describes as the Board Chairman’s unlawful interferences and violations of the Auditor-General’s mandate.

In a five page petition, Mr. Domelevo cited procurement manipulations, interference of audit processes, and unlawful circulation of audit findings among other things as the basis for his request for a presidential intervention.

In his petition, he said he received a complaint from a prospective vendor that his firm was stopped from submitting proposals.