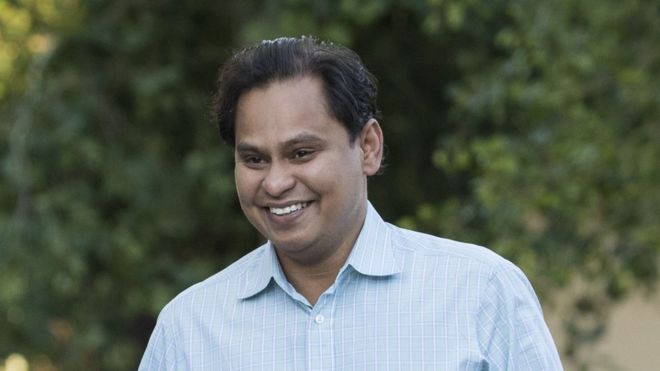 His departure comes as the firm, which owns Snapchat, struggles to keep users following the controversial redesign of its app.

Last month, Snap posted its first drop in daily users and it has not made a profit since its Wall Street debut.

Snap shares have fallen about 40% from their public share offering last year, and closed down nearly 2% on Monday.

The company said Mr Khan’s departure was not linked to any accounting, management, policy or similar issues and that he was leaving to “pursue other opportunities”.

The 41-year-old plans to help with the transition and has not yet agreed on the date of his last day.

The former Credit Suisse investment banker played a key part in taking Snap public after taking on the role of chief strategy officer in 2015.

But without a head of business operations, plans to reach profitability by the year end now seem unlikely as the falling number of users could make it difficult for the firm to increase advertising spending on its app.

Mr Khan’s exit follows the departure of several executives in finance and sales in recent months.

Finance head Andrew Vollero and vice-president of monetization engineering Stuart Bowers left the firm in May. 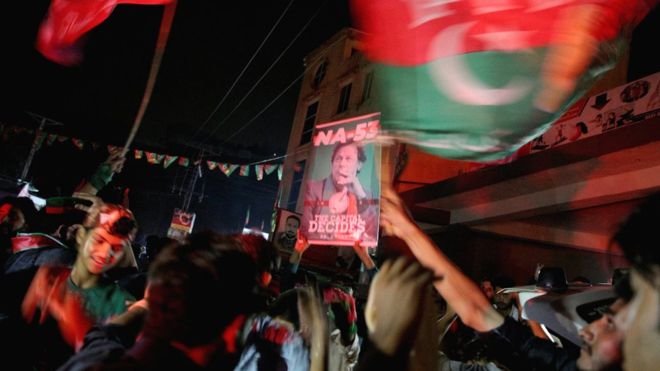