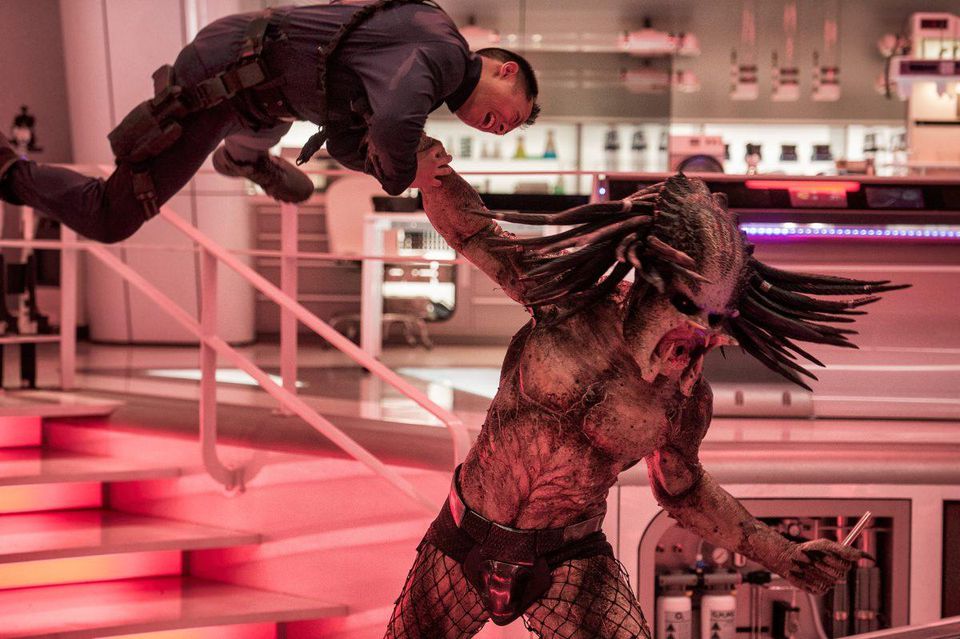 The good news for Fox is that The Predator is the weekend’s top movie. The bad news is that the Shane Black-directed and Fred Dekker-penned sequel to the first three Predator movies (sans any Alien involvement) earned $24 million over its debut weekend.

That compares unfavorably to the $24.7m debut weekend of 2010’s Predators ($29.7m adjusted for inflation) and the $36m debut of Alien: Covenant in 2017. No one expected a bigger debut than Alien vs. Predator ($38m in 2004), and Alien vs. Predator: Requiem opened on a Tuesday (Christmas Day), so that comparison is complicated. The issue is that while Predators and Requiem cost $40m to produce, this one cost $88m.

The budget is what may be what breaks the movie. This is a franchise whose biggest-grossing entry (Alien vs. Predator) earned $172 million worldwide on a $60m budget back in 2004.

Predator was a hit by 1987 standards ($98m worldwide on a $15m budget), but that film was more about “Hey, watch Arnold Schwarzenegger and friends fight a giant alien in the jungle” than “Hey, that monster is so cool that I want to see periodic sequels starring that monster!” Like the Alien series, Predator is a star vehicle hit that has been treated like a successful IP. Even Predator 2 was a disappointment in 1990, earning $57m on a $35m budget.

Predators and Requiem both earned $128 million worldwide on $40m budgets. But Fox gave Shane Black and friends $88m to “relaunch” the Predator franchise. As expected (by me and others), only the hardcore fans showed up. The general moviegoer demographics just didn’t care.

Any branching out was undone by a lack of stat power, poor reviews, poor word-of-mouth, scary weather, competition from The Nun and that “Don’t hire a sex offender without telling your cast” scandal that dominated the headlines for the last week.  This is only one weekend of domestic box office, but when you spend double the money and get the same result, especially in a famously frontloaded franchise, that’s telling.

The tracking for the Olivia Munn/Sterling K. Brown/Jacob Tremblay sci-fi sequel suggested a $25 million to $30m debut weekend, so this is below that. Moreover, most Predator (and Alien) sequels are super frontloaded on the domestic front. AvP, Predators and Alien: Covenant all earned just over/under 2.1x their Fri-Sun debut weekends.

It’s not like The Predator is going to captivate general audiences and become a buzzy sensation. As a huge fan of Shane Black’s prior directorial efforts, this is a lousy movie. We’re probably looking at a $50.4m domestic finish. If I’m optimistic, a 2.47x multiplier (like Prometheus) means a $60m finish, essentially selling fewer tickets than Predator 2 in 1990.

Even a $61m domestic and a 30/70 domestic/overseas split (about in line with Alien vs. Predator: Requiem, Prometheus and Alien: Covenant) would give the film a $203m worldwide cume. That would be the biggest Predator ever and a solid win on a $40m budget. But on an $88m budget, it’s a near-miss. And that’s assuming it doesn’t earn $50.4m domestic and 60% of its money overseas, which would give the film a $126m global total.

That would be less than the worldwide sums, sans inflation, of Alien Vs. Predator: Requiem and Predators. Those films cost just $40 million to produce.

This one cost almost $90m, which in this case is the difference between a win and a loss. At some point the industry is going to realize that A) setting yourself up so that you have to break franchise records to break even is a bad idea and B) just having an IP from a movie that was a big hit 30 years ago isn’t the same as having an IP that folks want to see again. Come what may, the Predator is not a movie star. 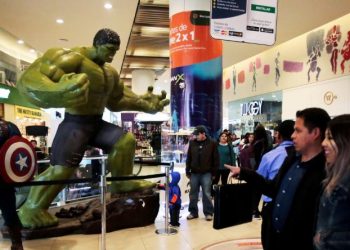 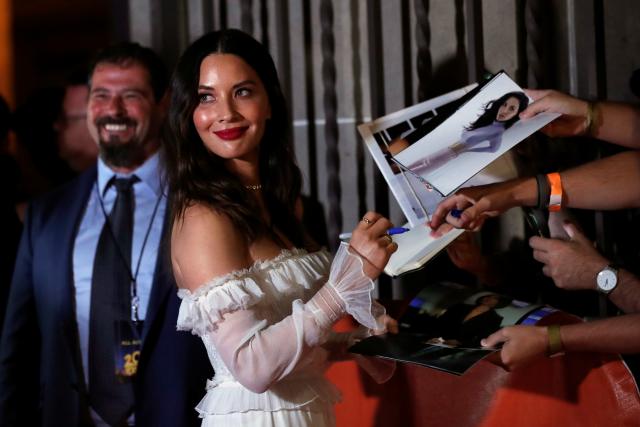 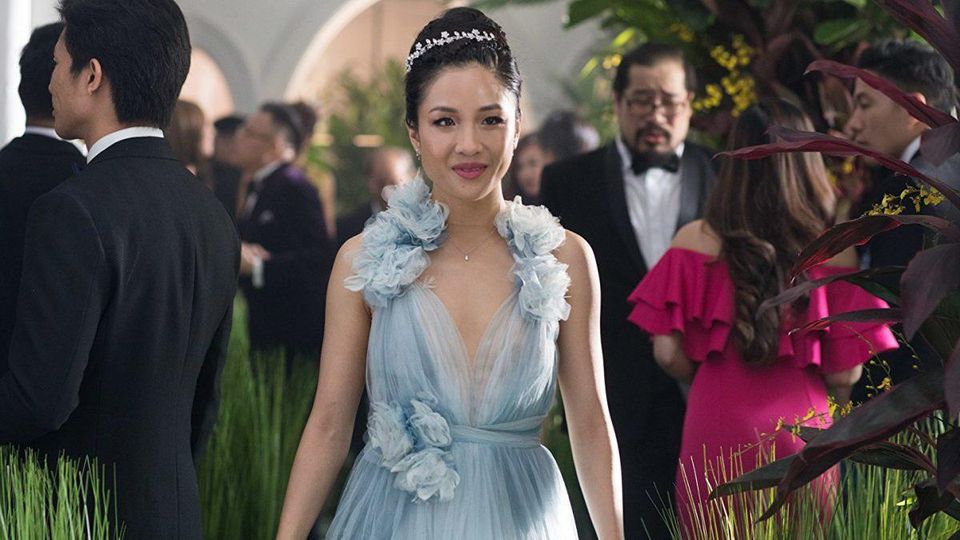 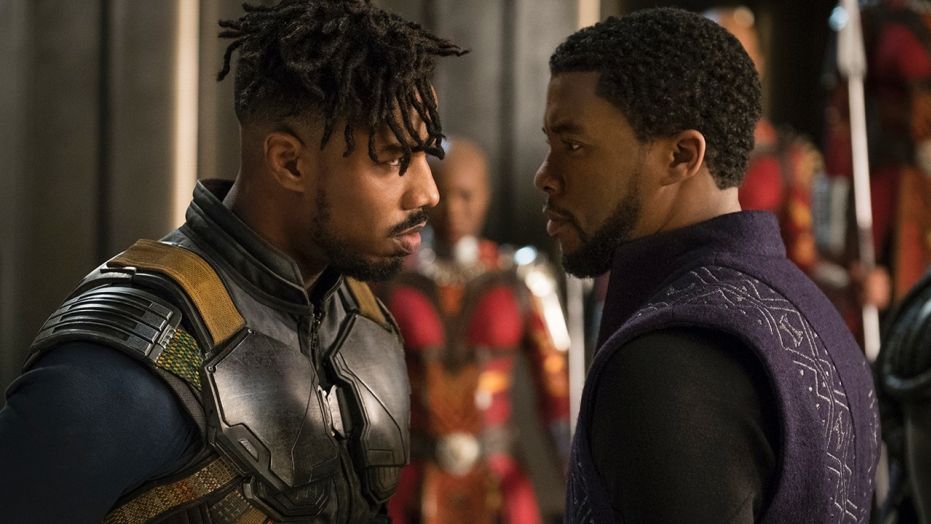 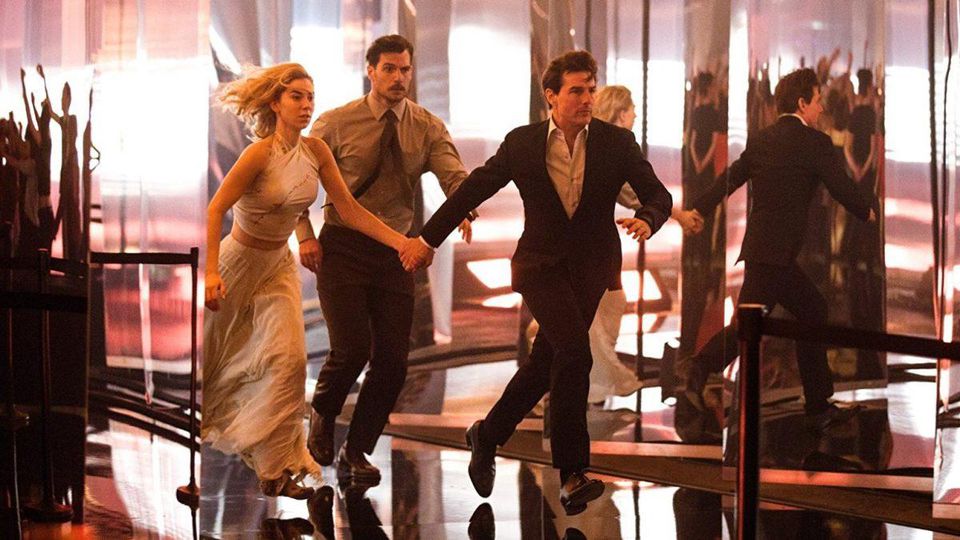